indoor: harvest crops in about 9-10 weeks. Second grow for me 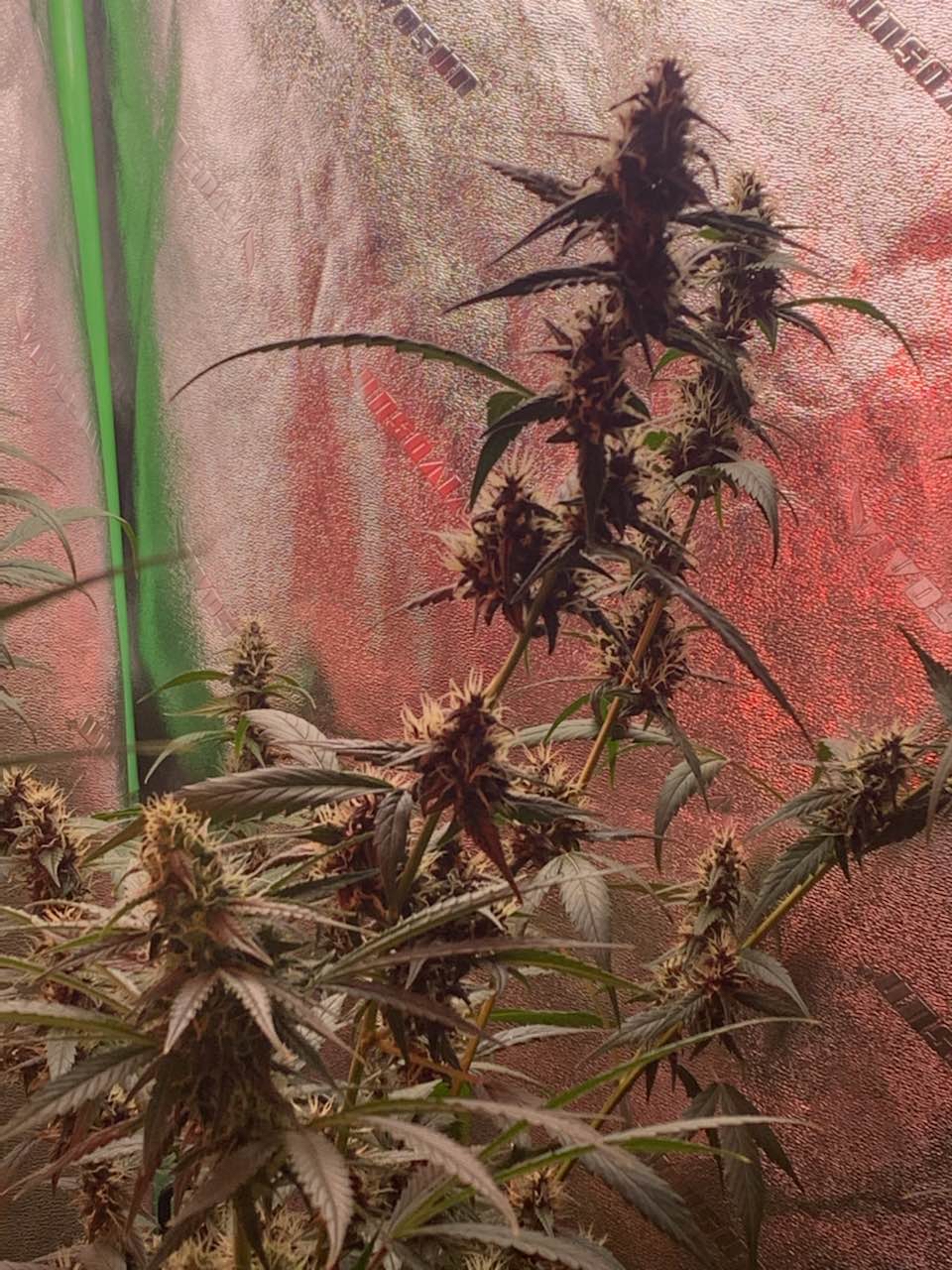 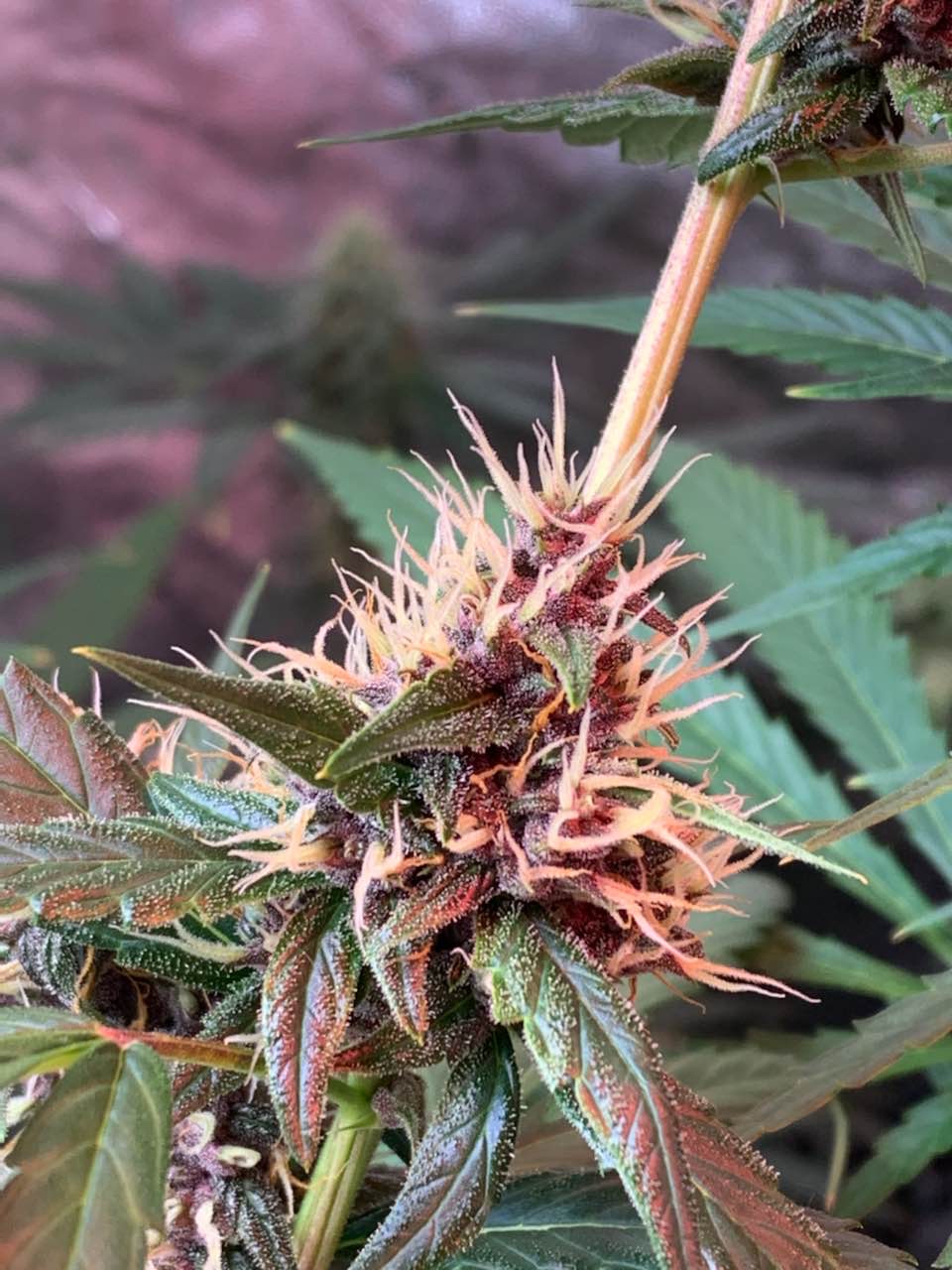 Any thoughts on this coloring? Only one that did this.

Chief Smokalot Congrats, you’ve grown a pheno of the strain from the seeds you’ve planted that has a higher content of anthocyanin’s in its leaves opposed to its sisters that are different. This pigment “ anthocyanin “ is what gives the “purple” appearance in some weed. Nothing to worry about, this purple appearance is desired among many cannabis consumers

Chief Smokalot I planted 5 Sunday drivers from seed this year and only one of them turned purple. Last year I had the same scenario with a strain called Panama red. Differences are always fun and it’s nice to have a variety. Comparing the purple pheno’s vs. non purple phenos of the same strain that I’ve grown had more differences then just it’s color. Different smells and high (: 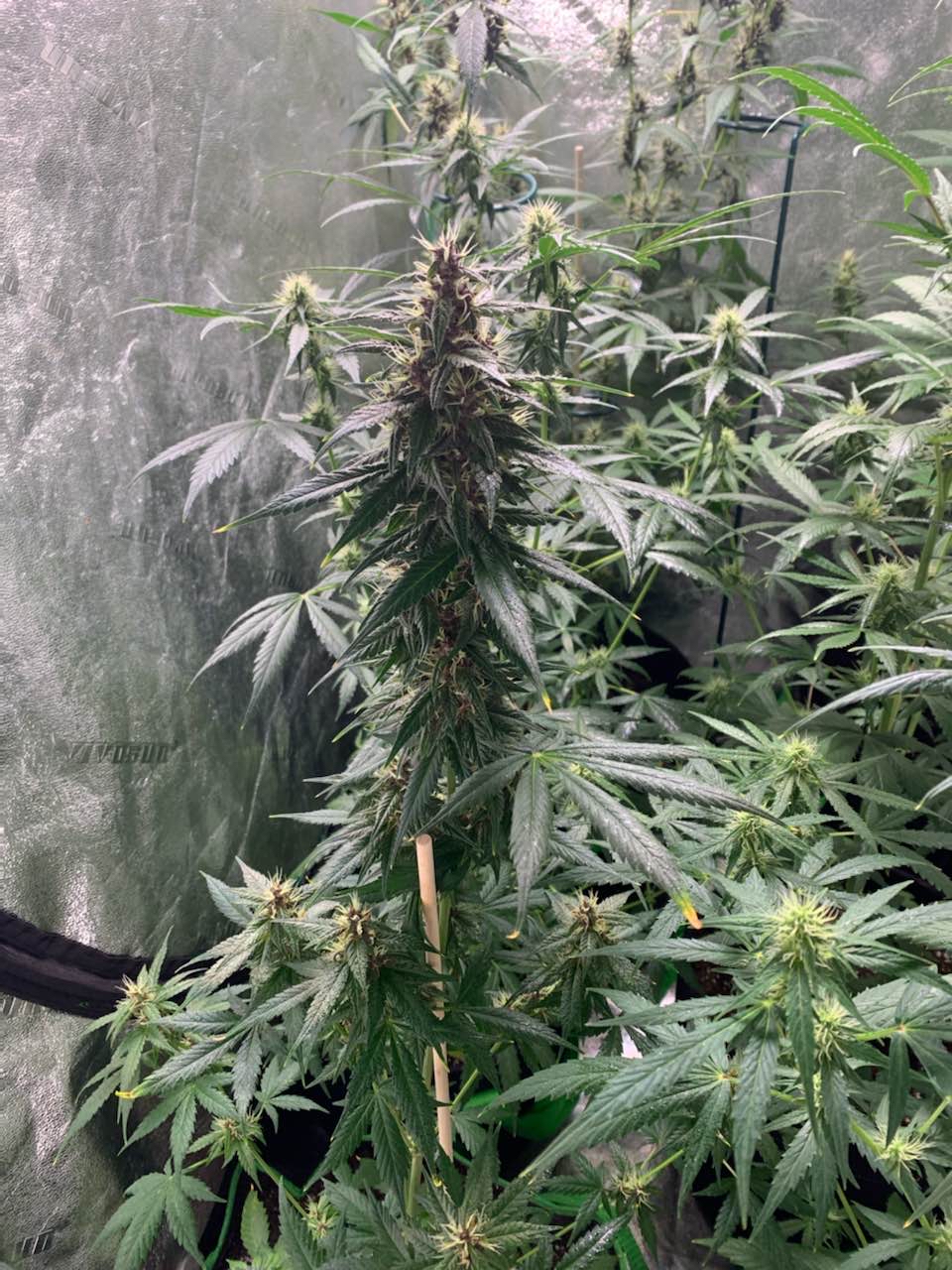 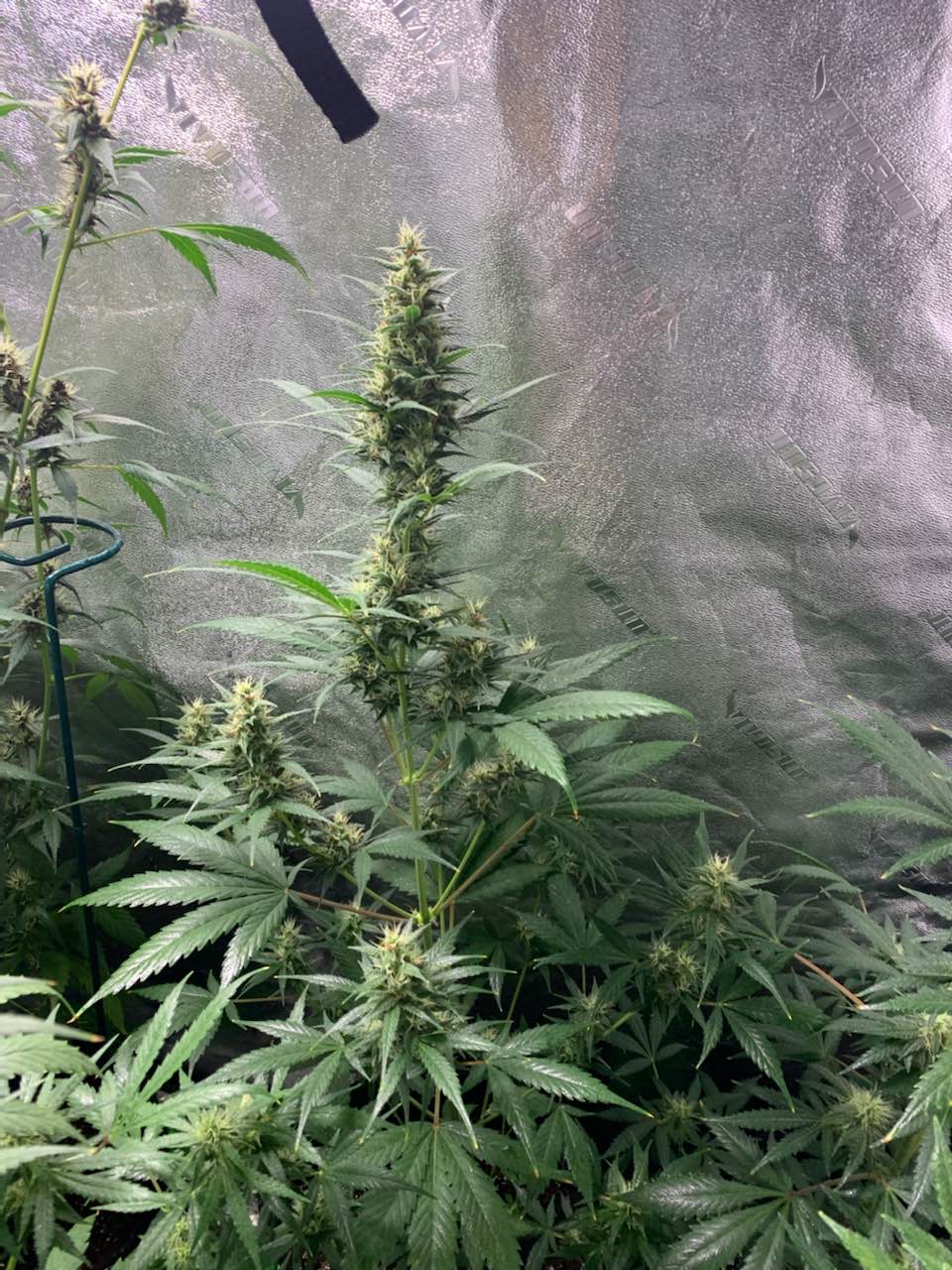 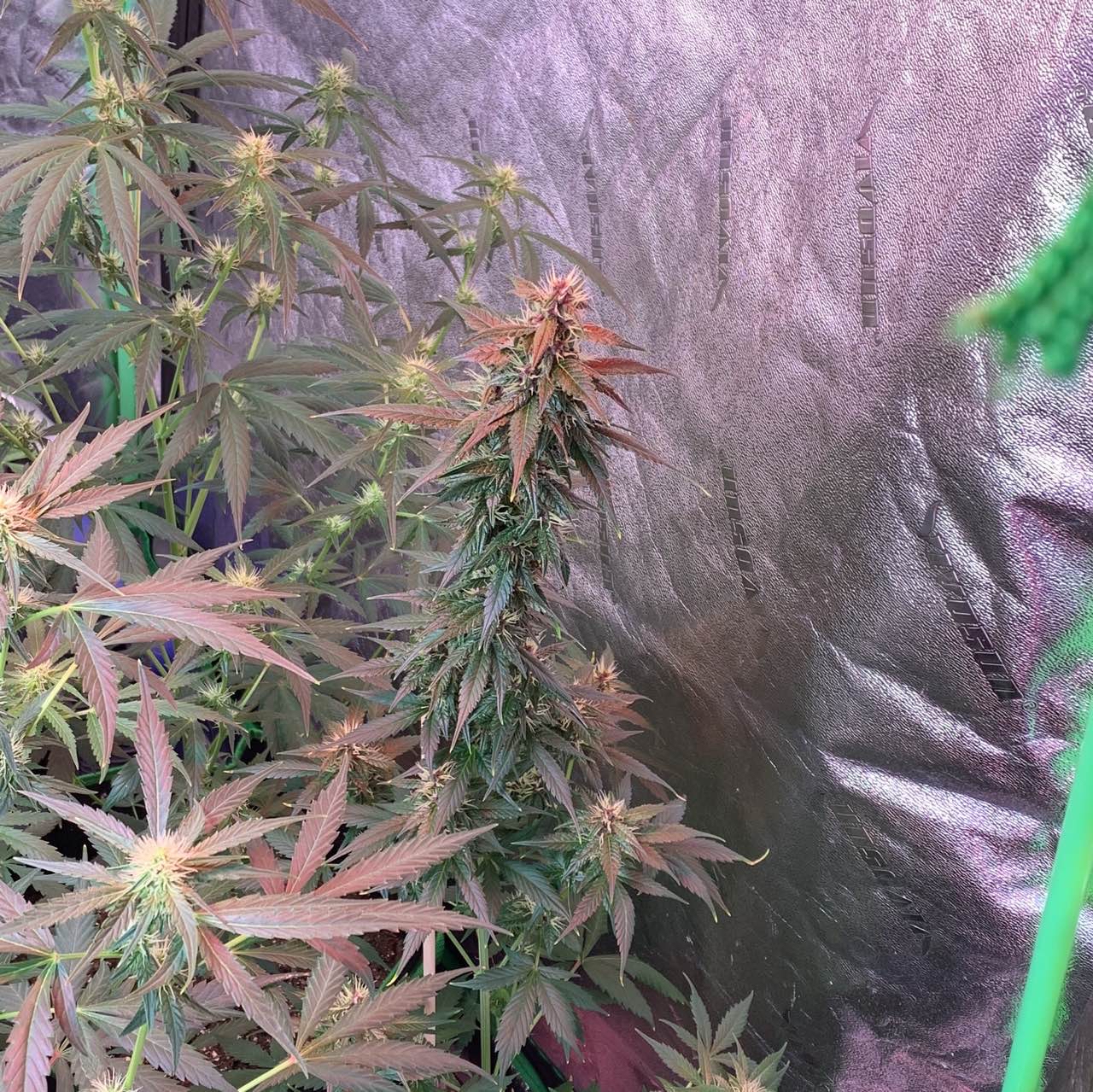 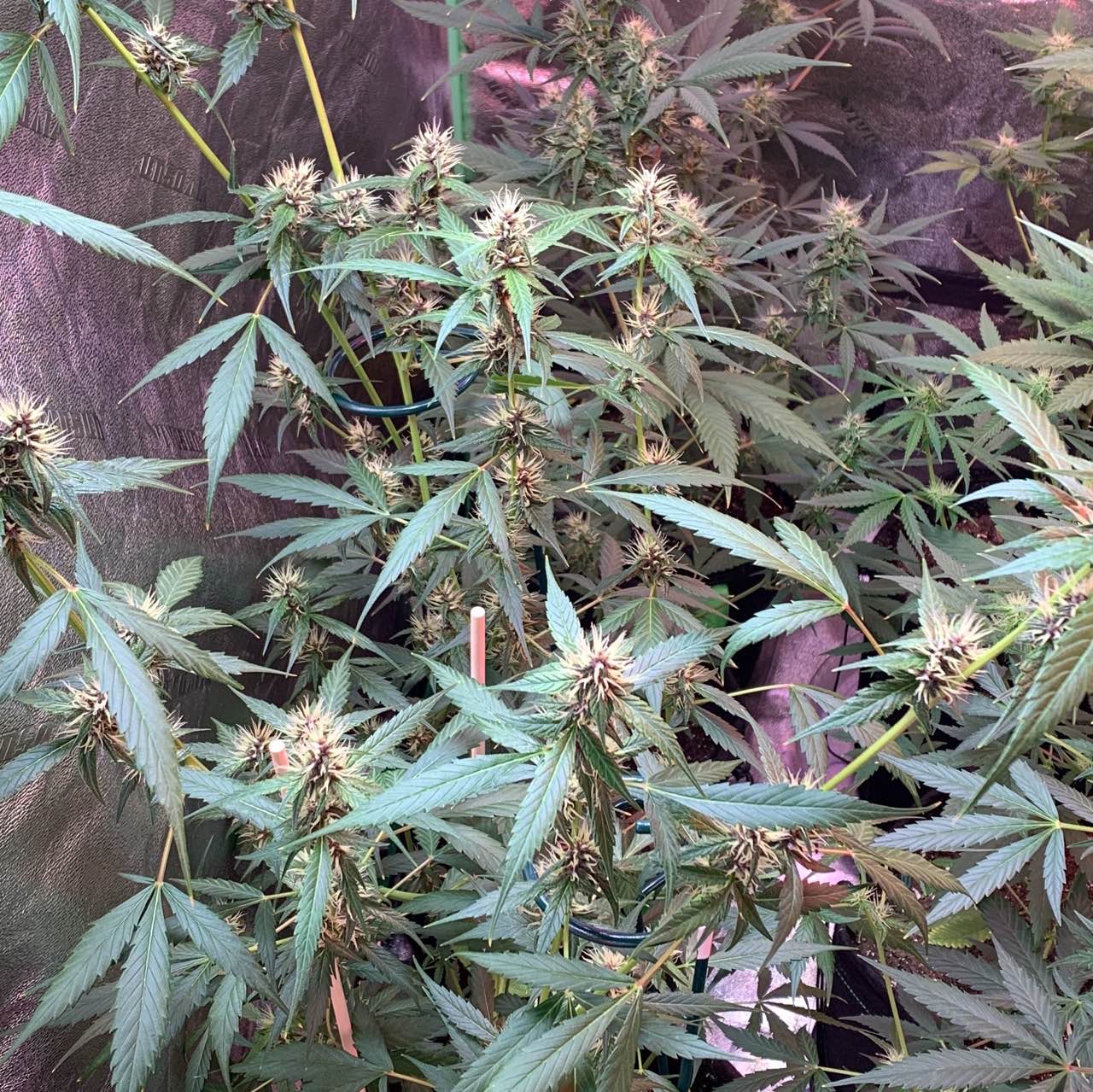 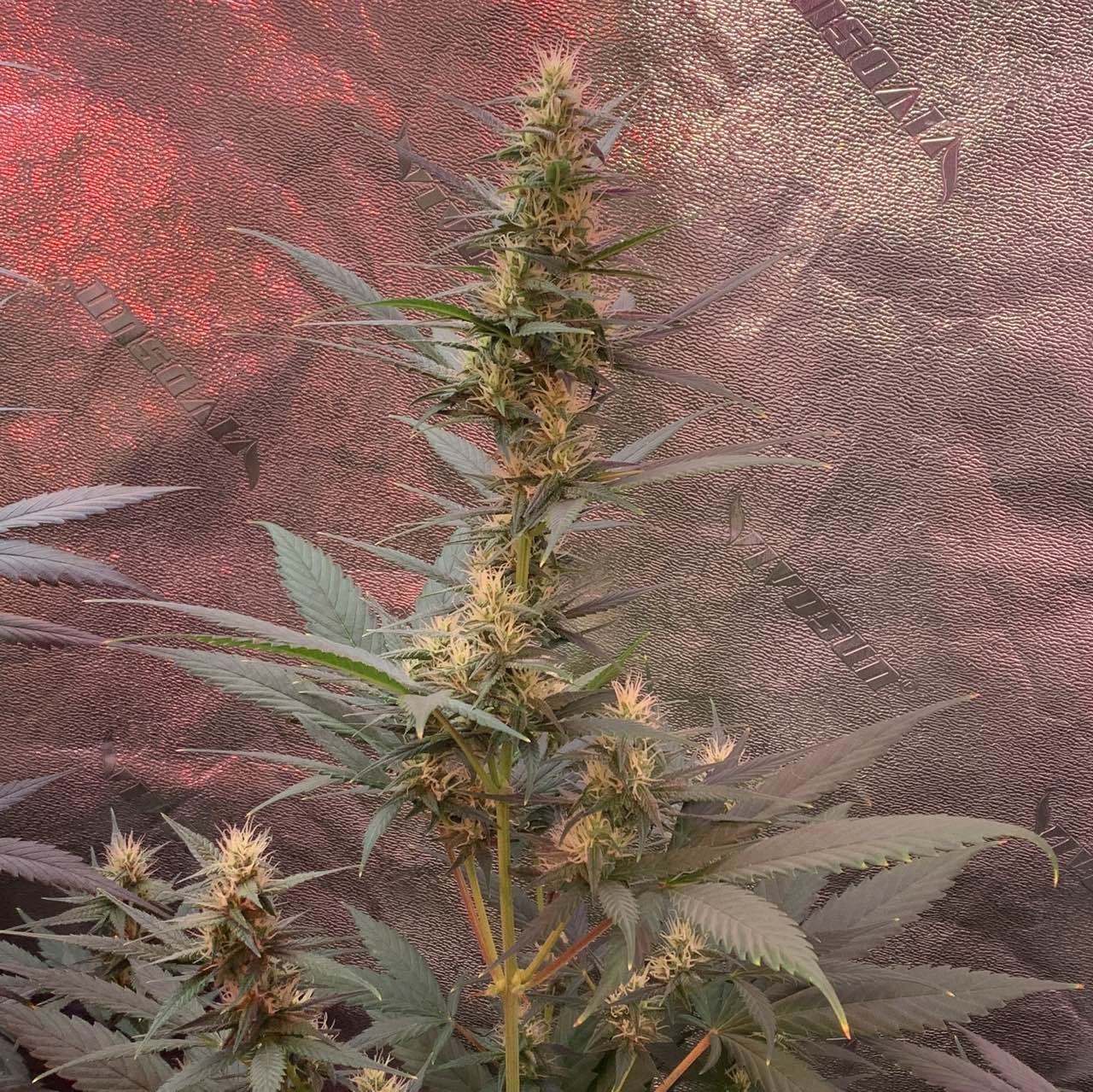 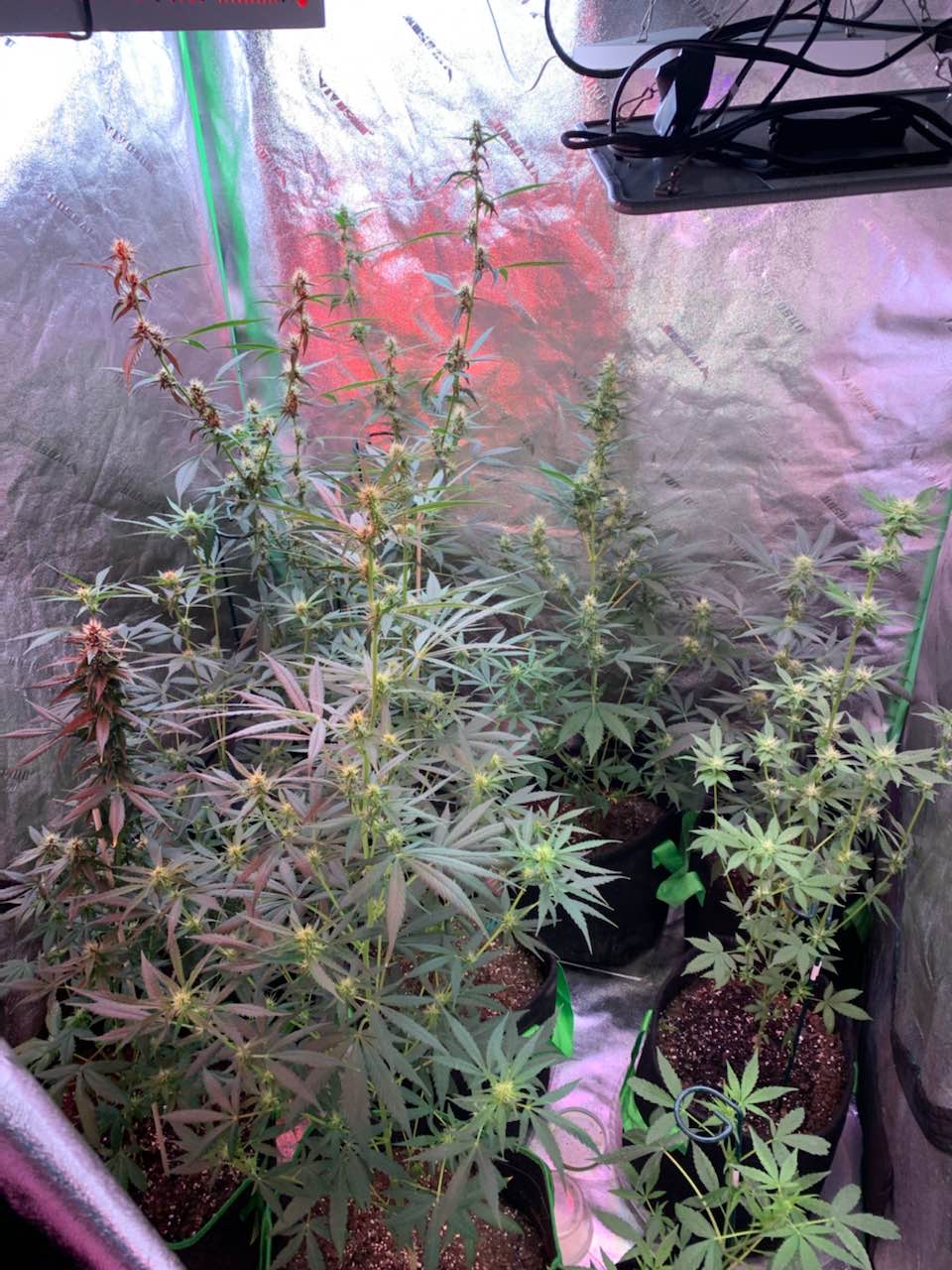 Mix BC and LSD TENT 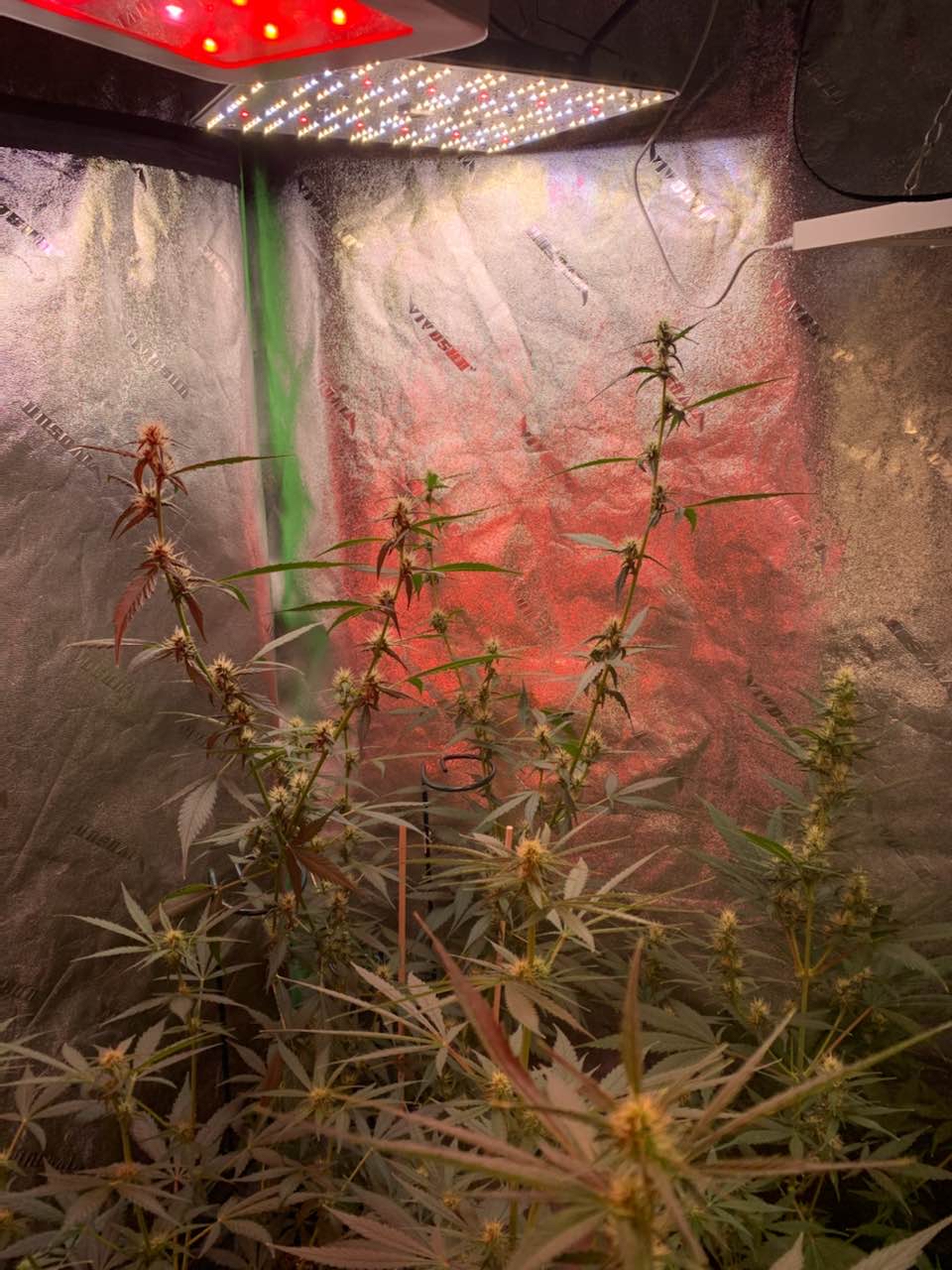 alawishes86 Lolol at your comment. They not stopping bro lol

bud Looking sativa-ish with that stretch 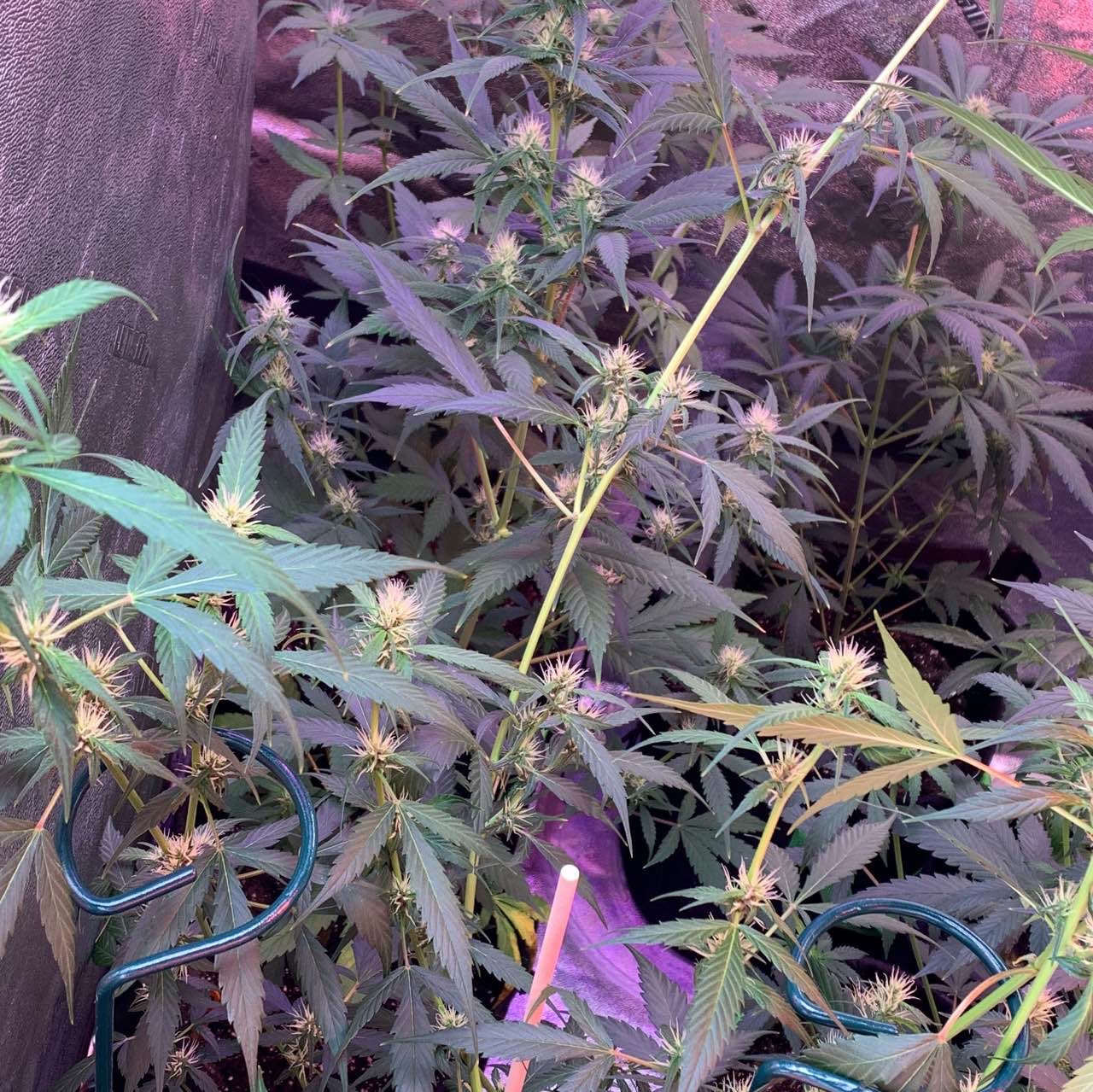 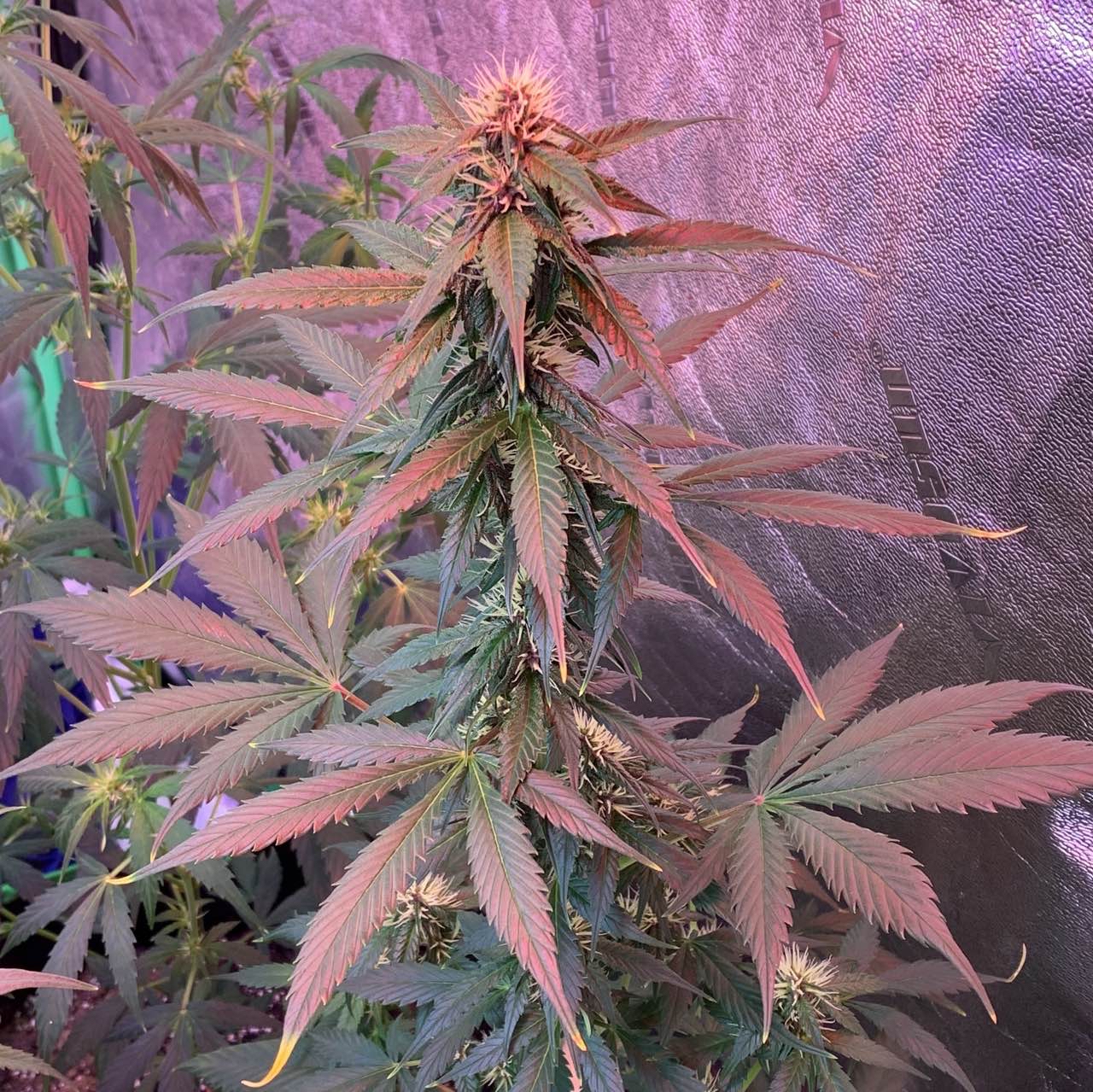 Peng The colour harmonies in these pics are insane!

GrowGee Thanks. Probably the lights 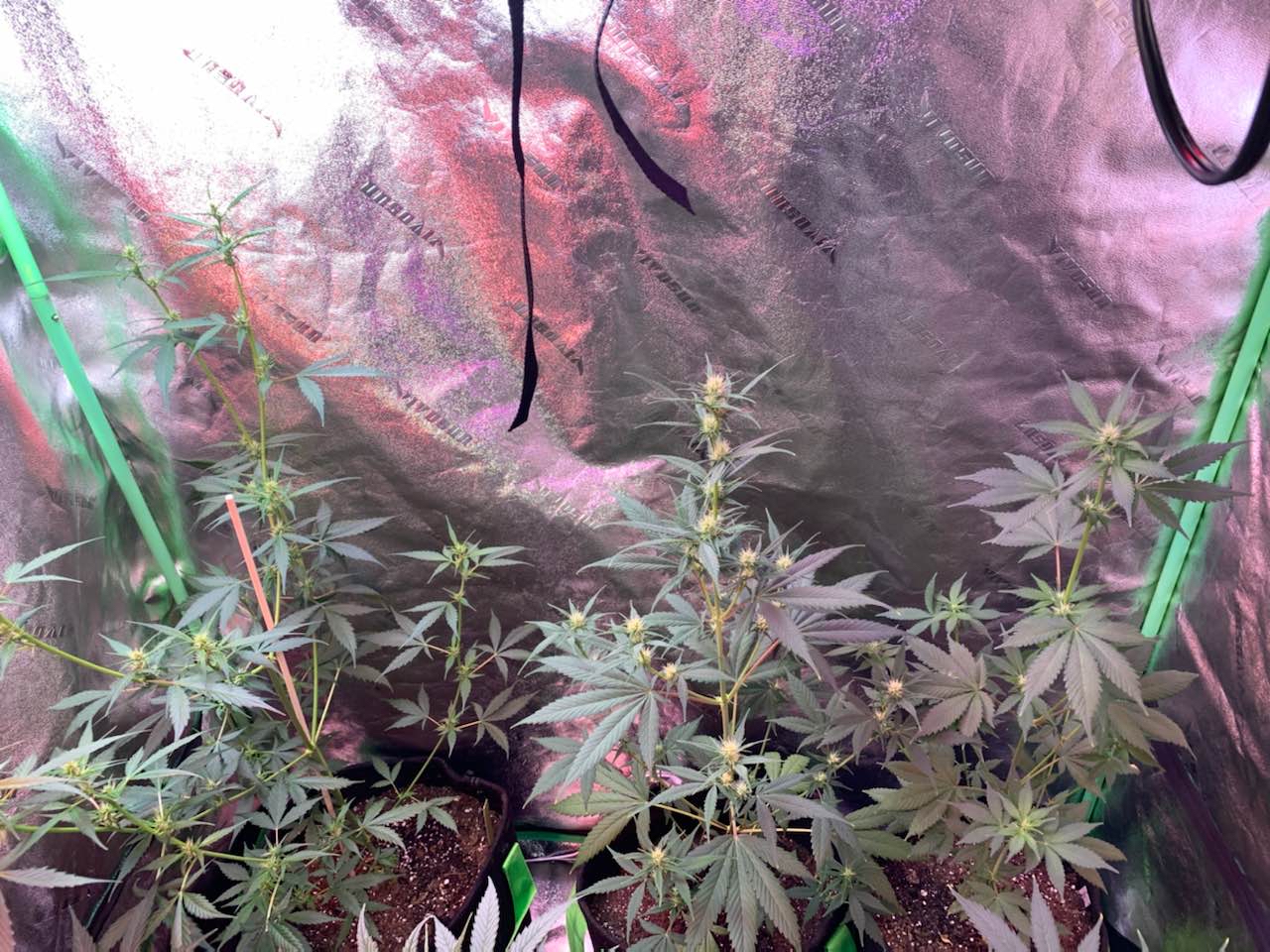 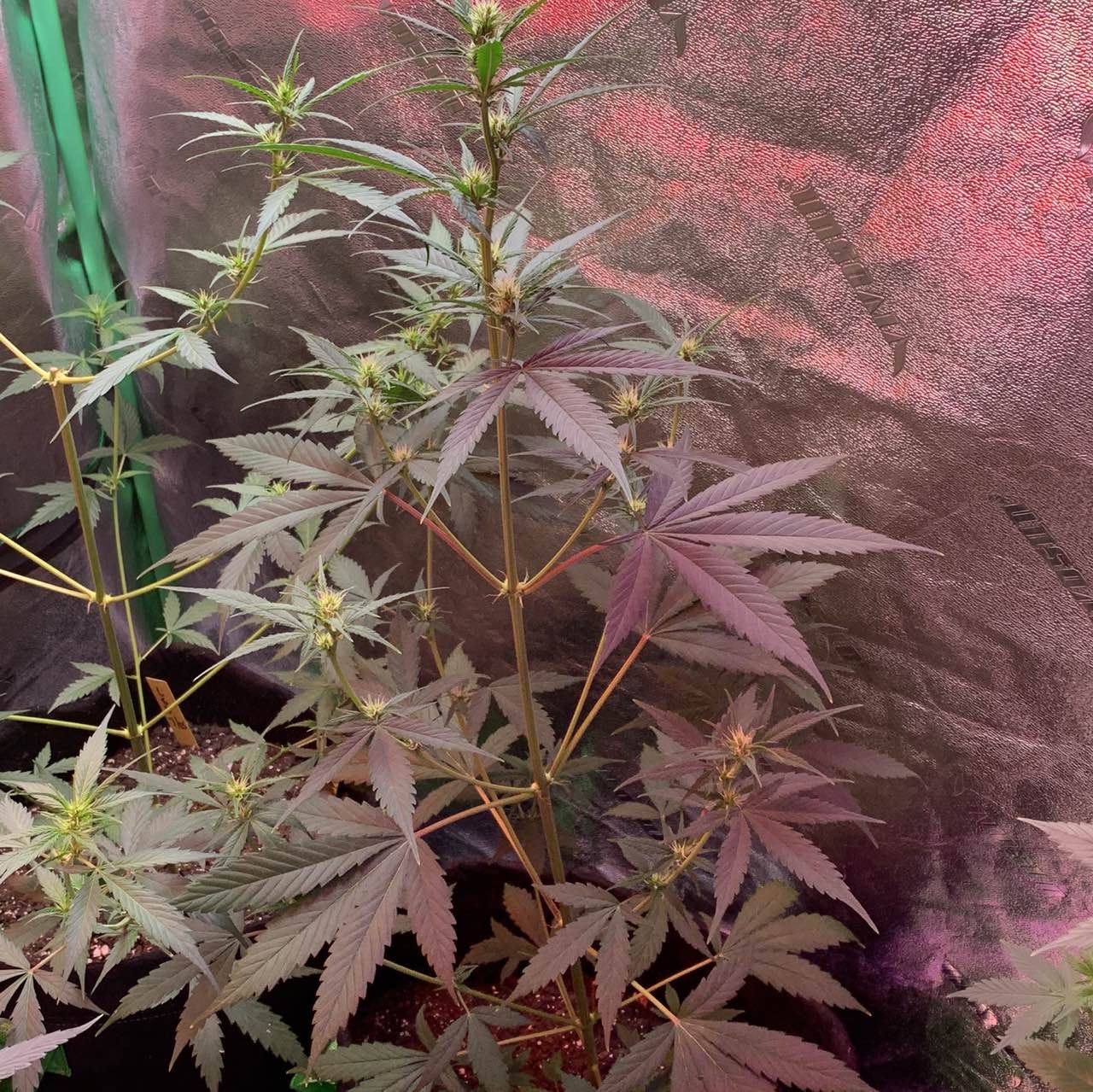 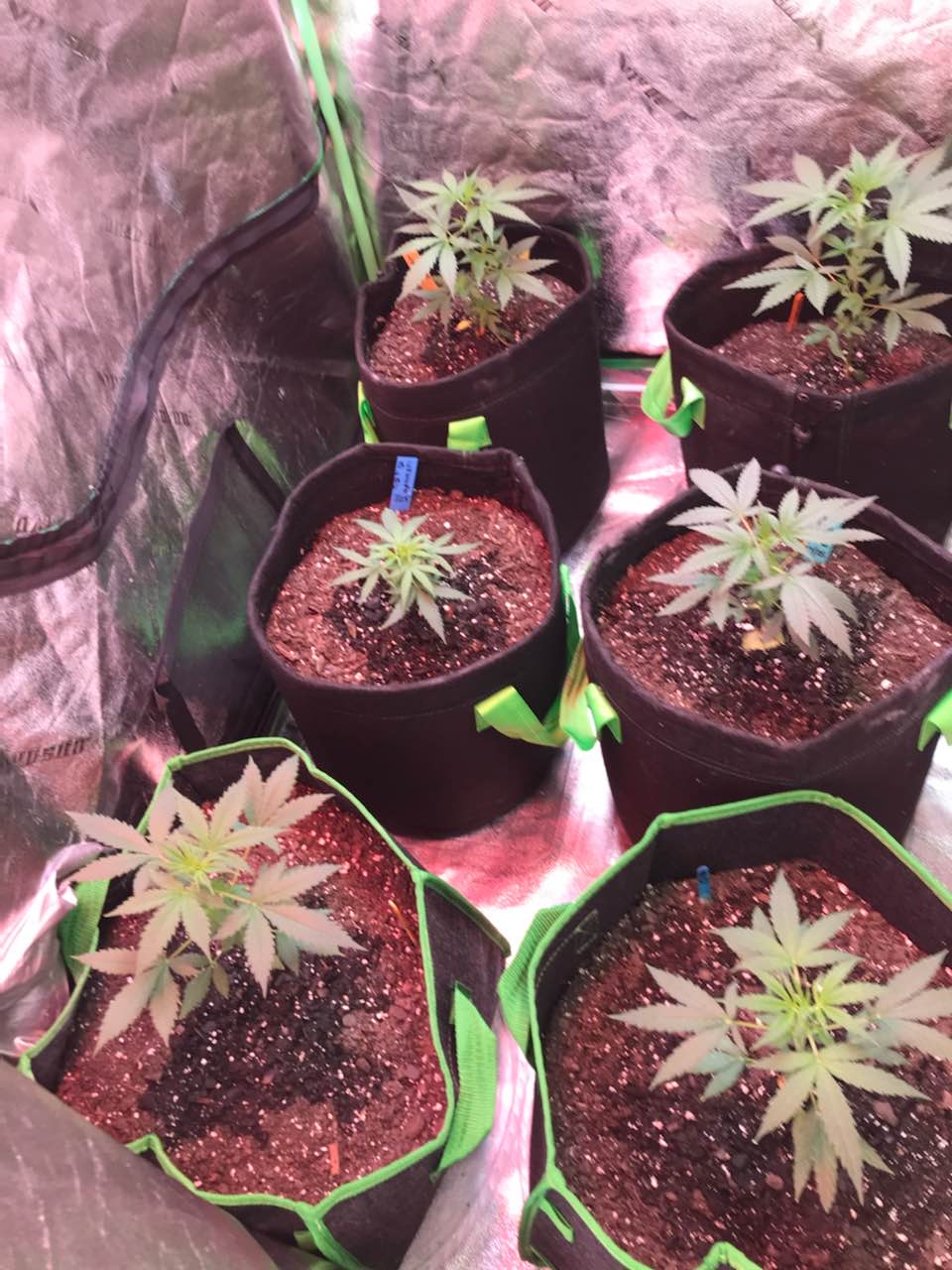 2 in the very back. Ready to top 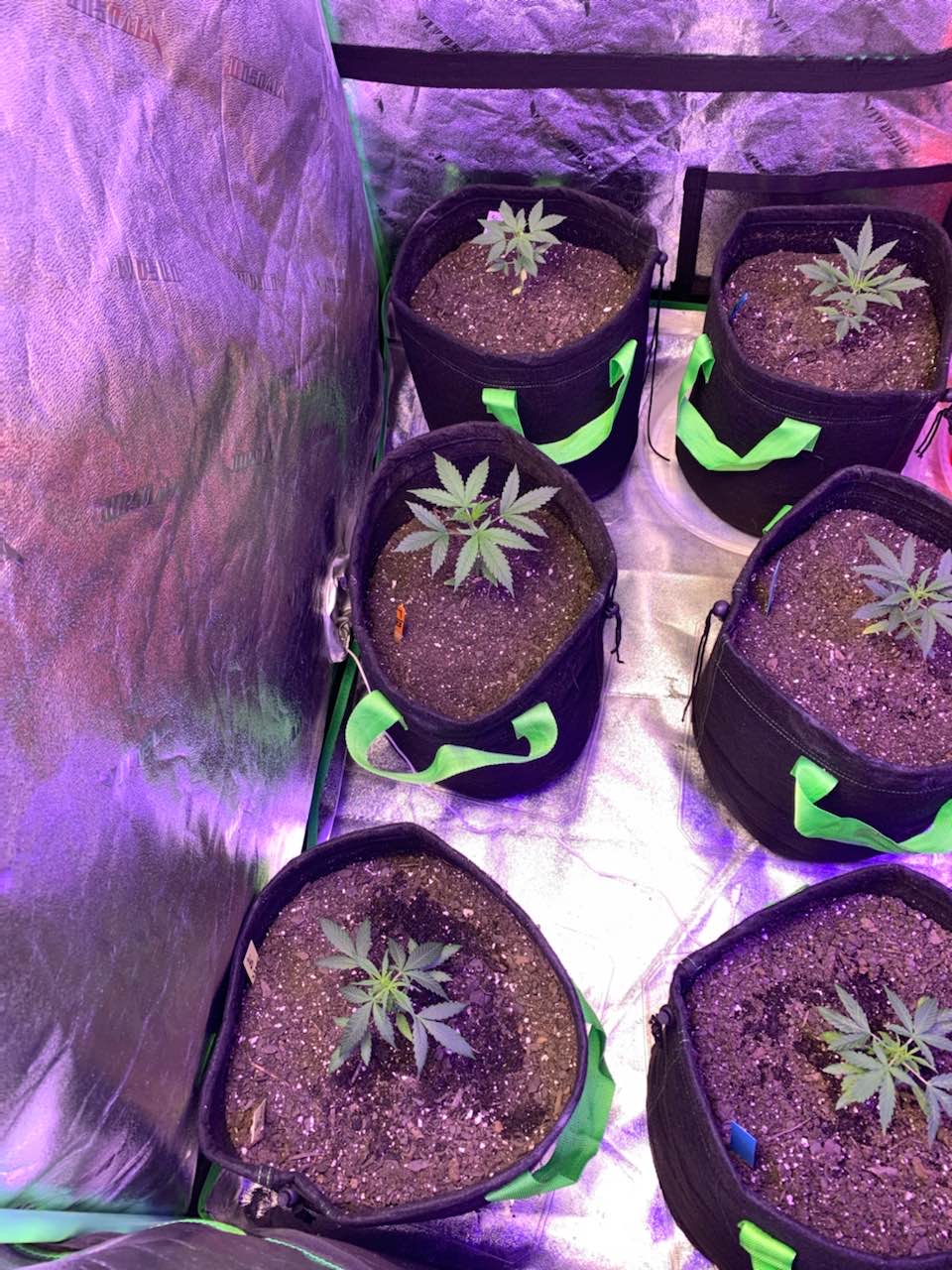 3 on the left are LSD AUTO 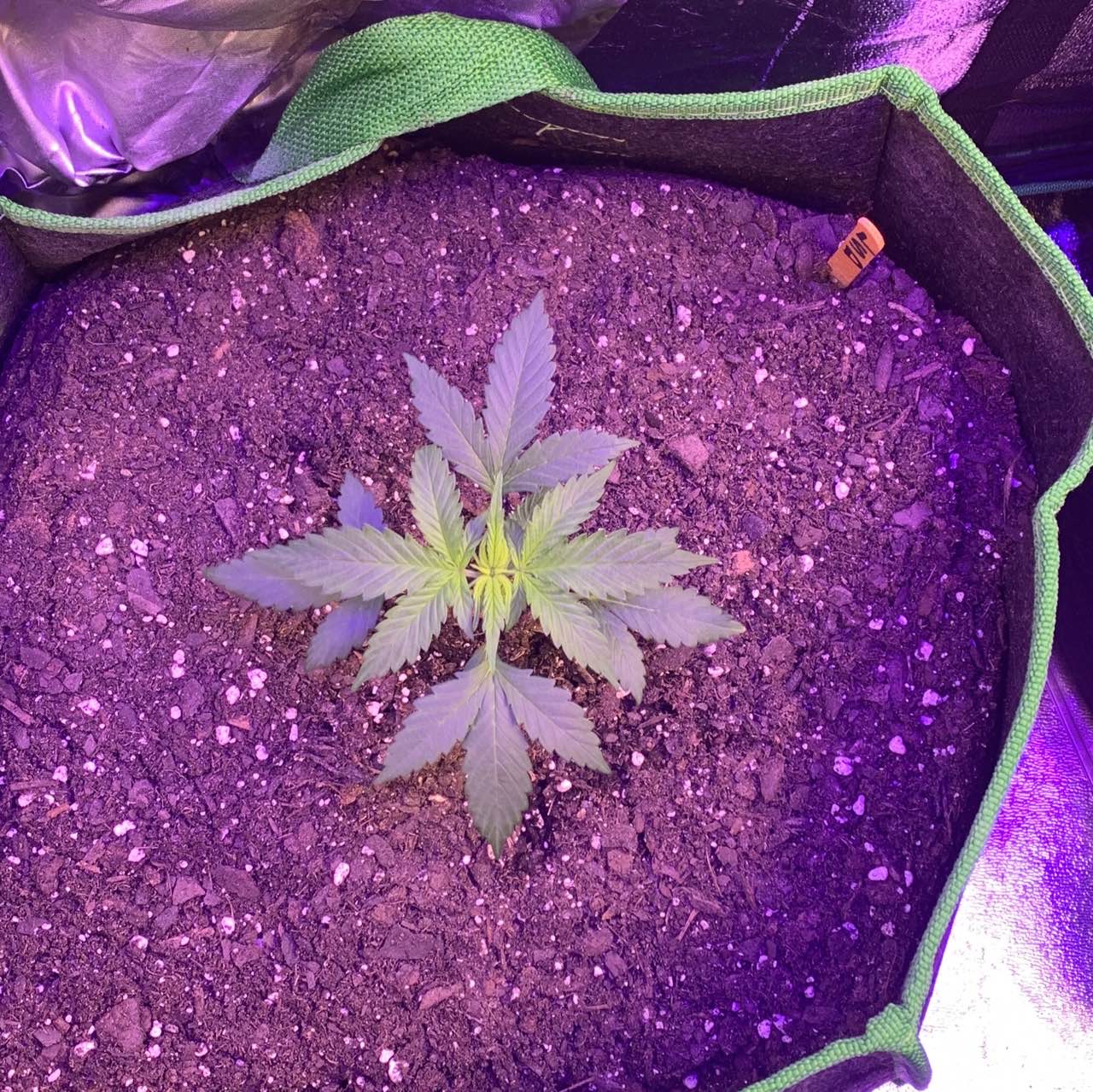 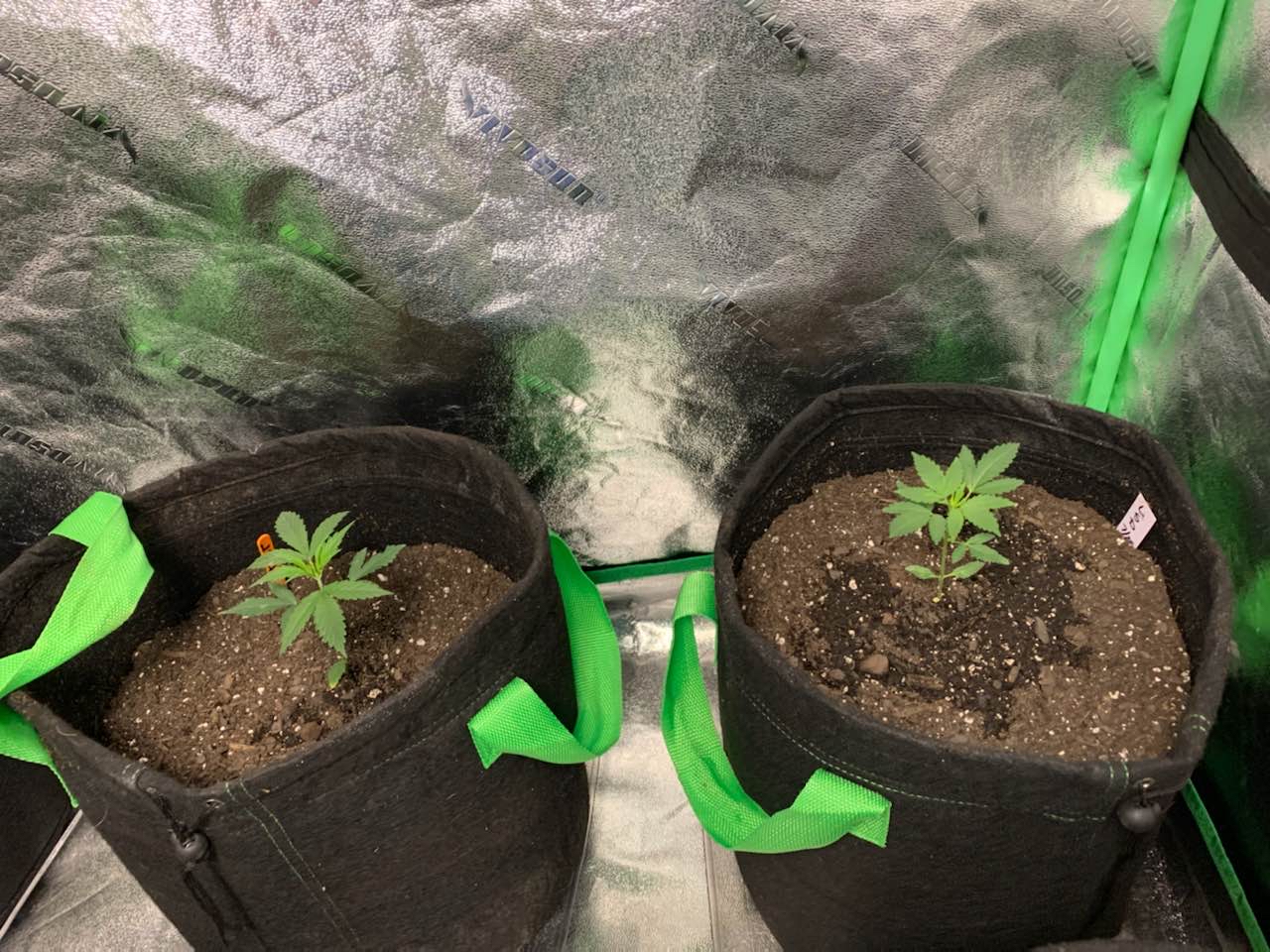 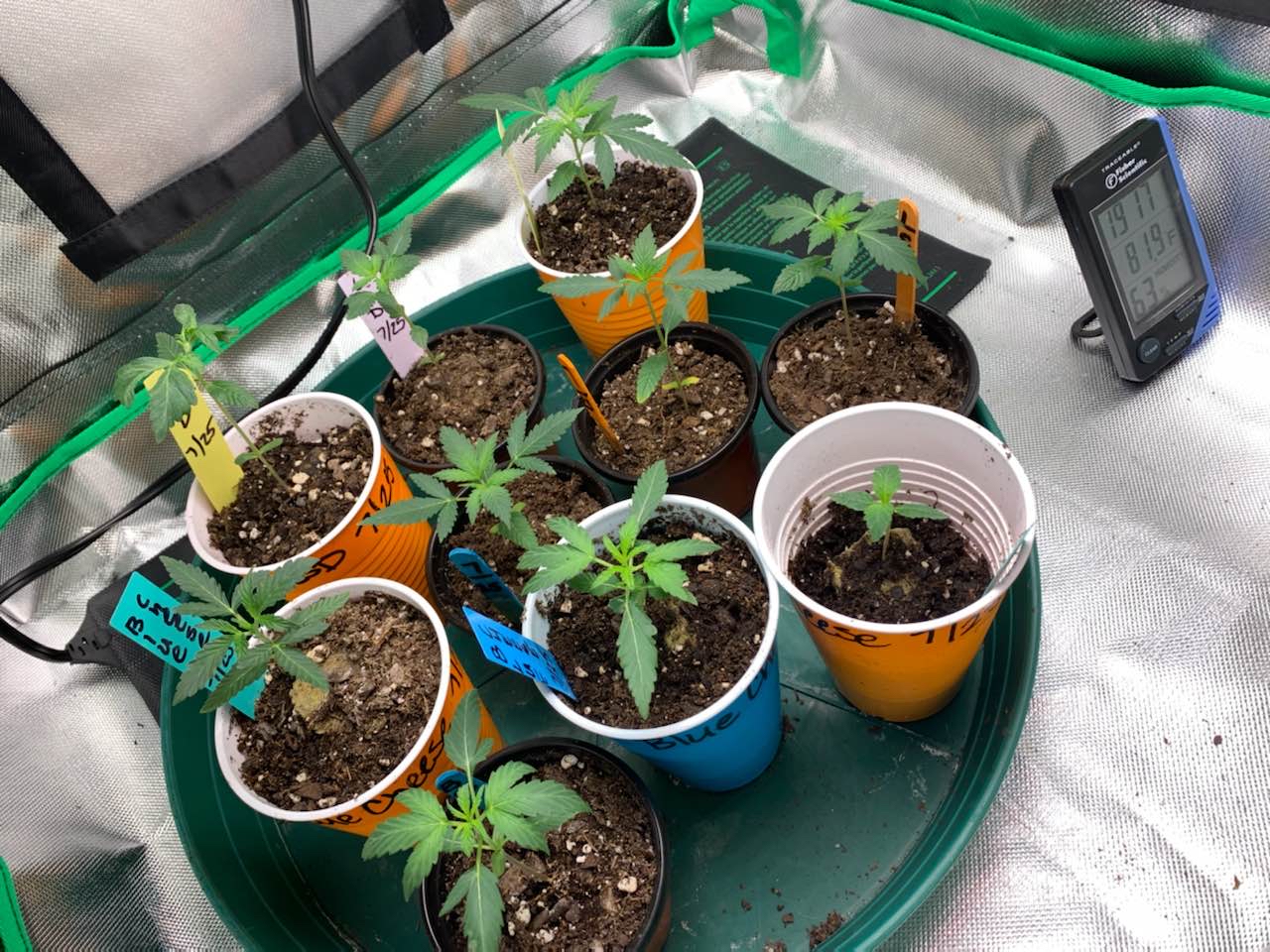 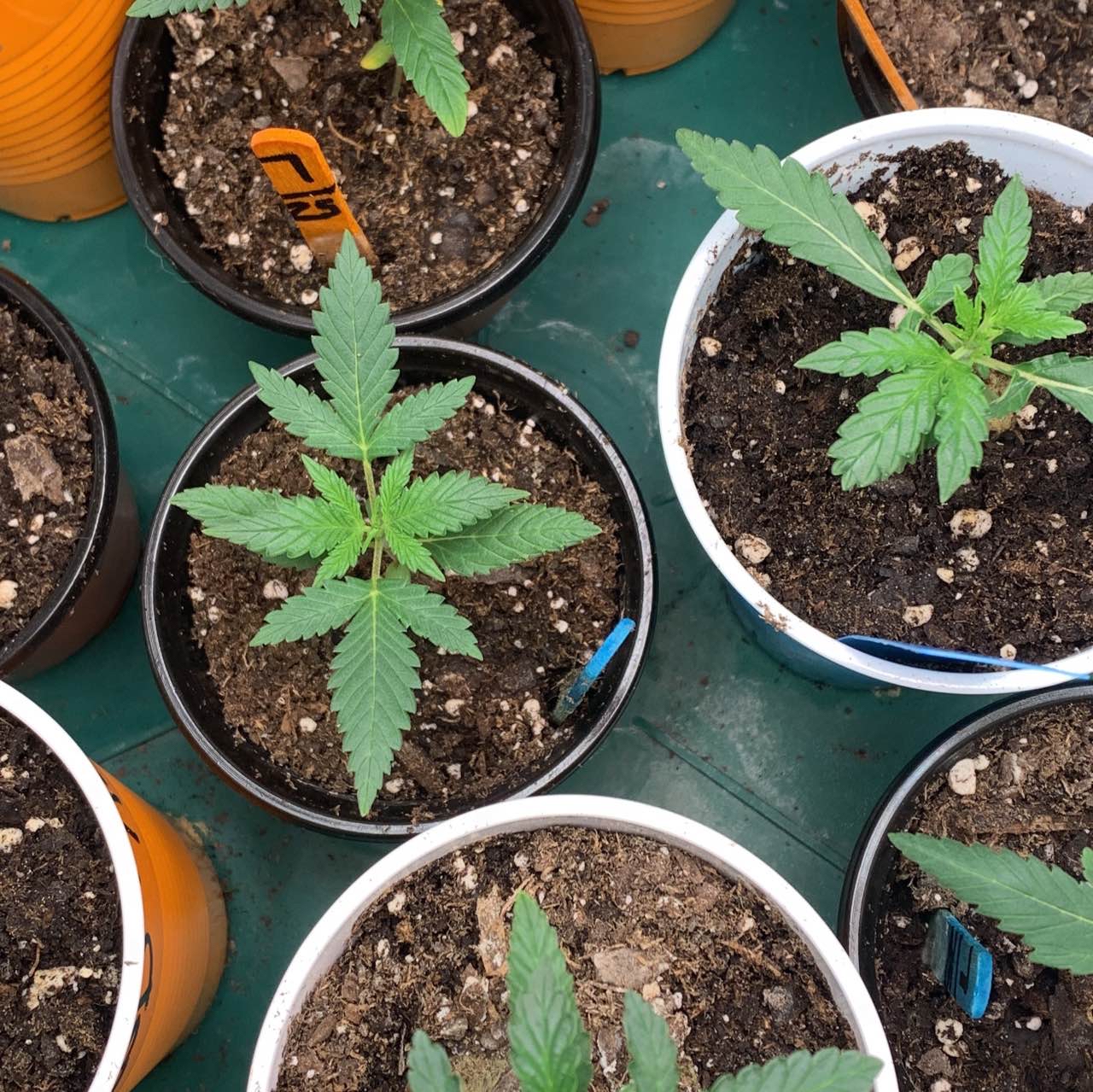 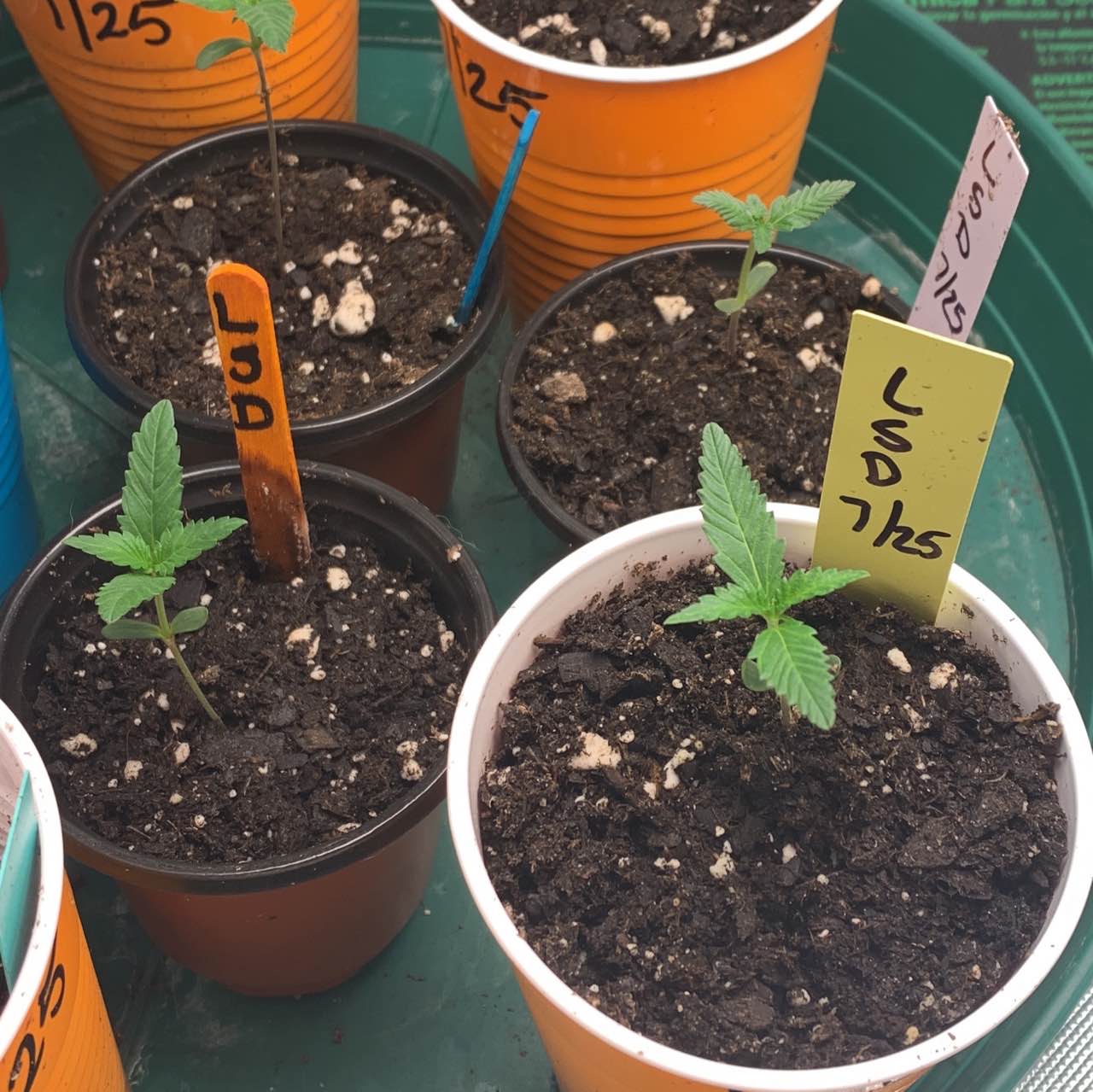 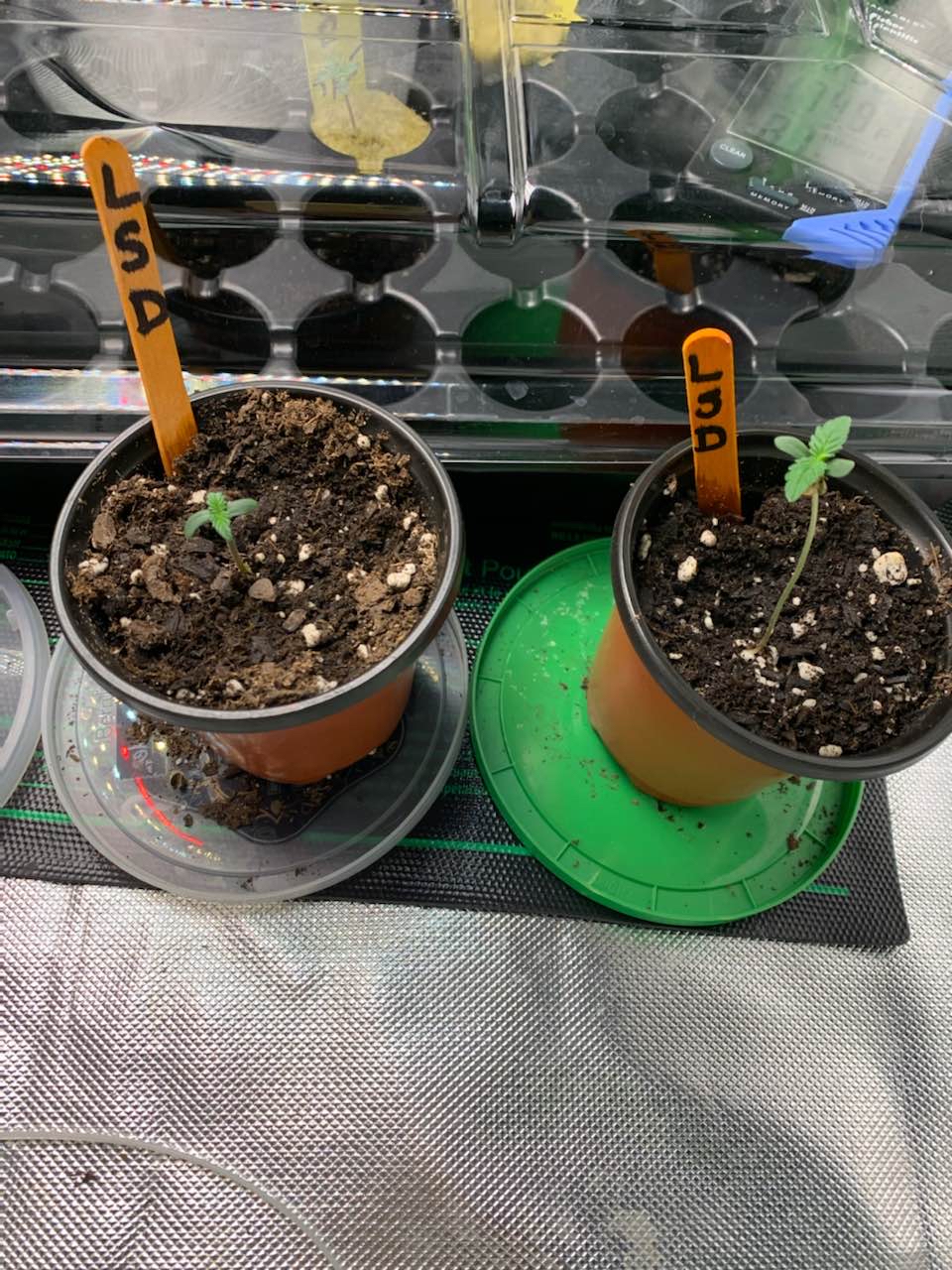 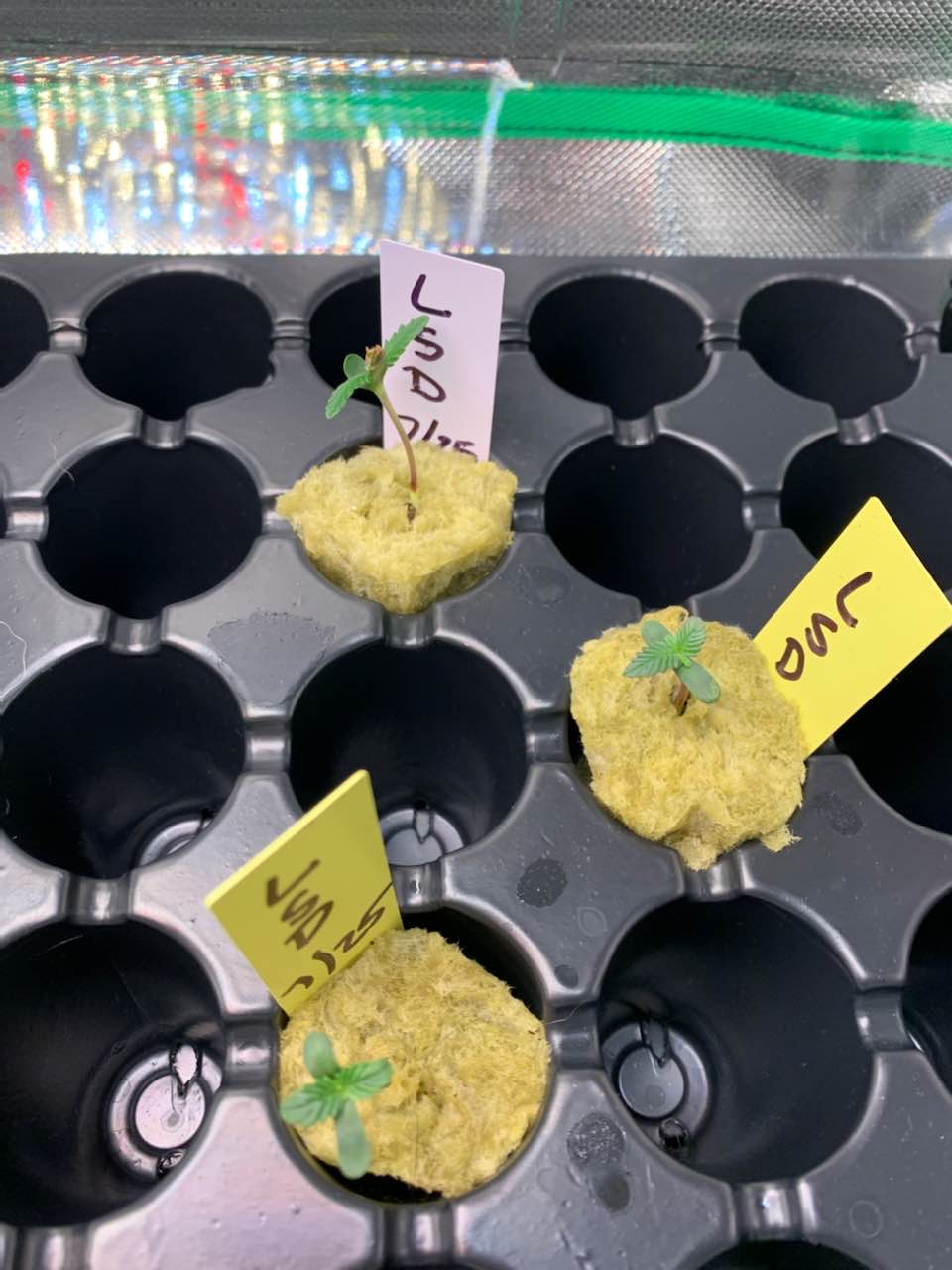 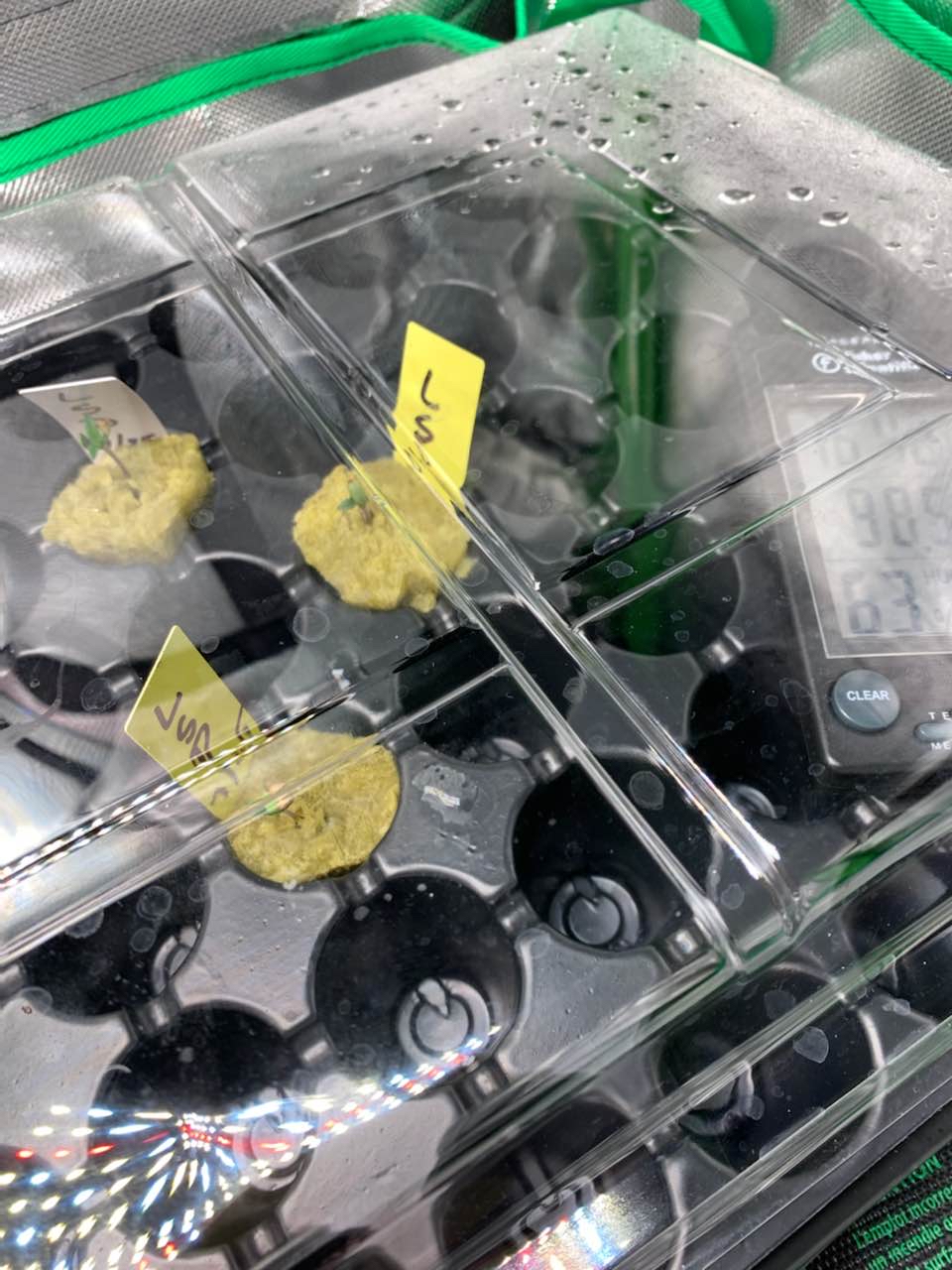 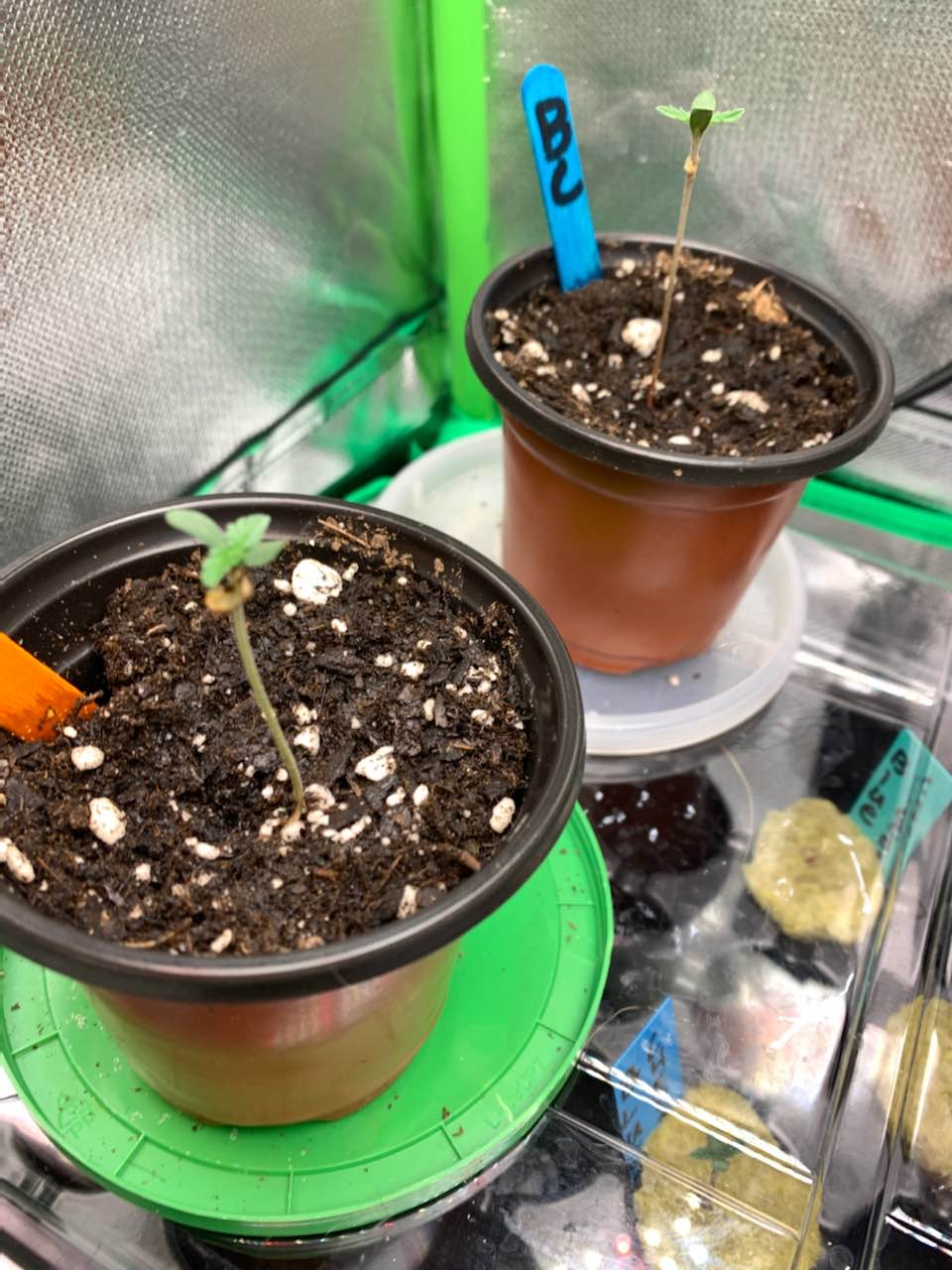 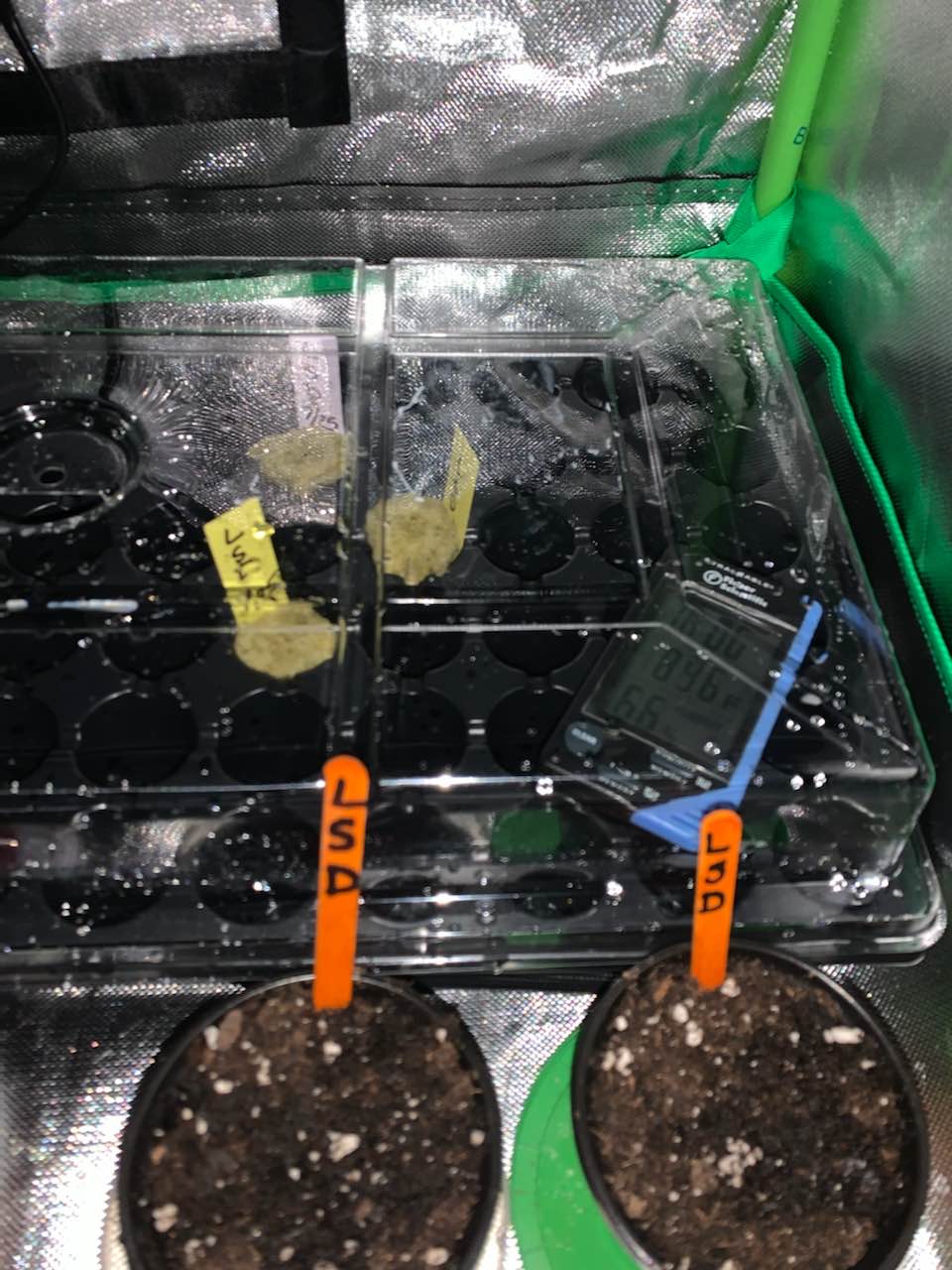 Will all end up in soil. Happy frog for now. Two with sprouts already. 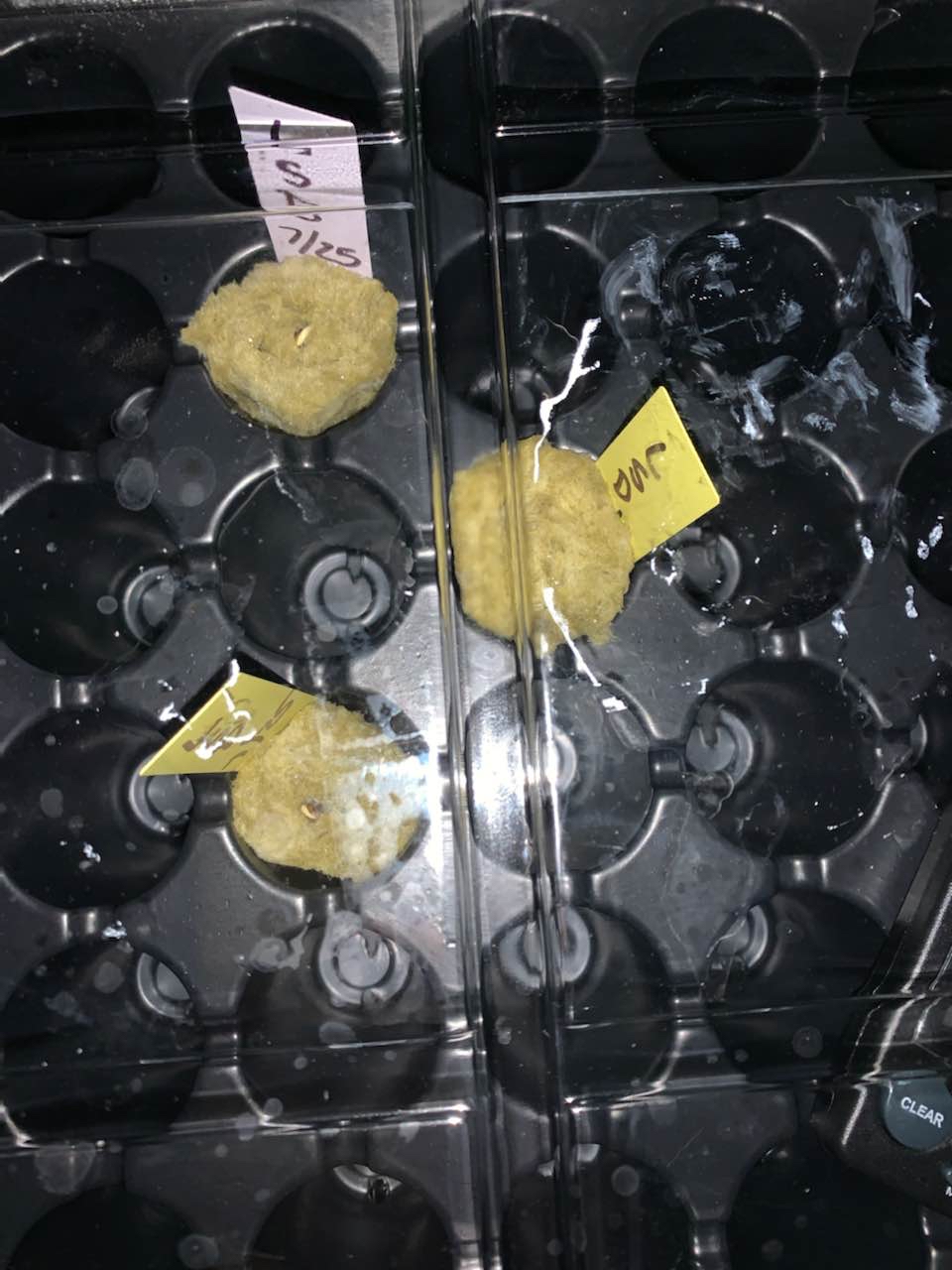 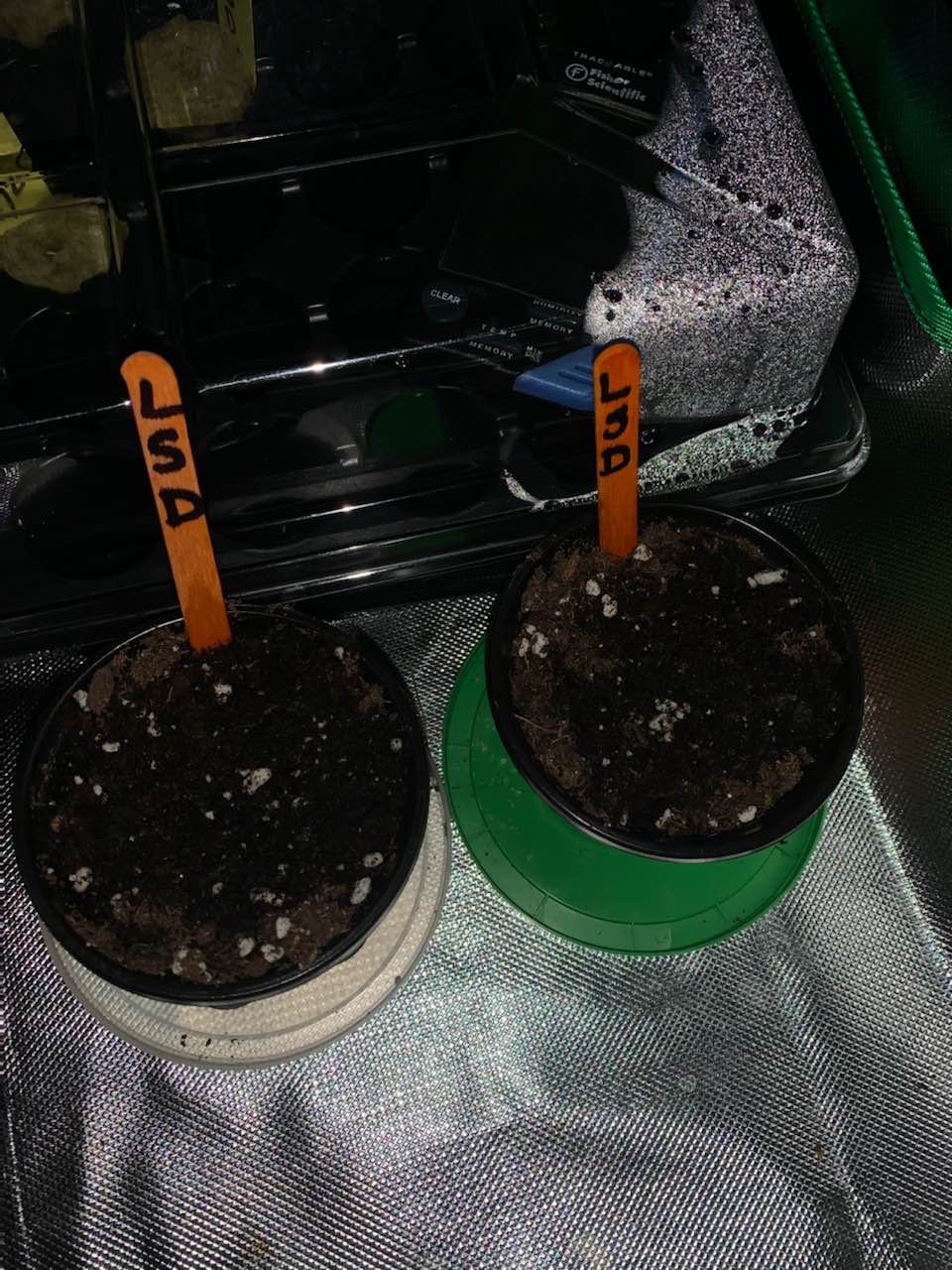 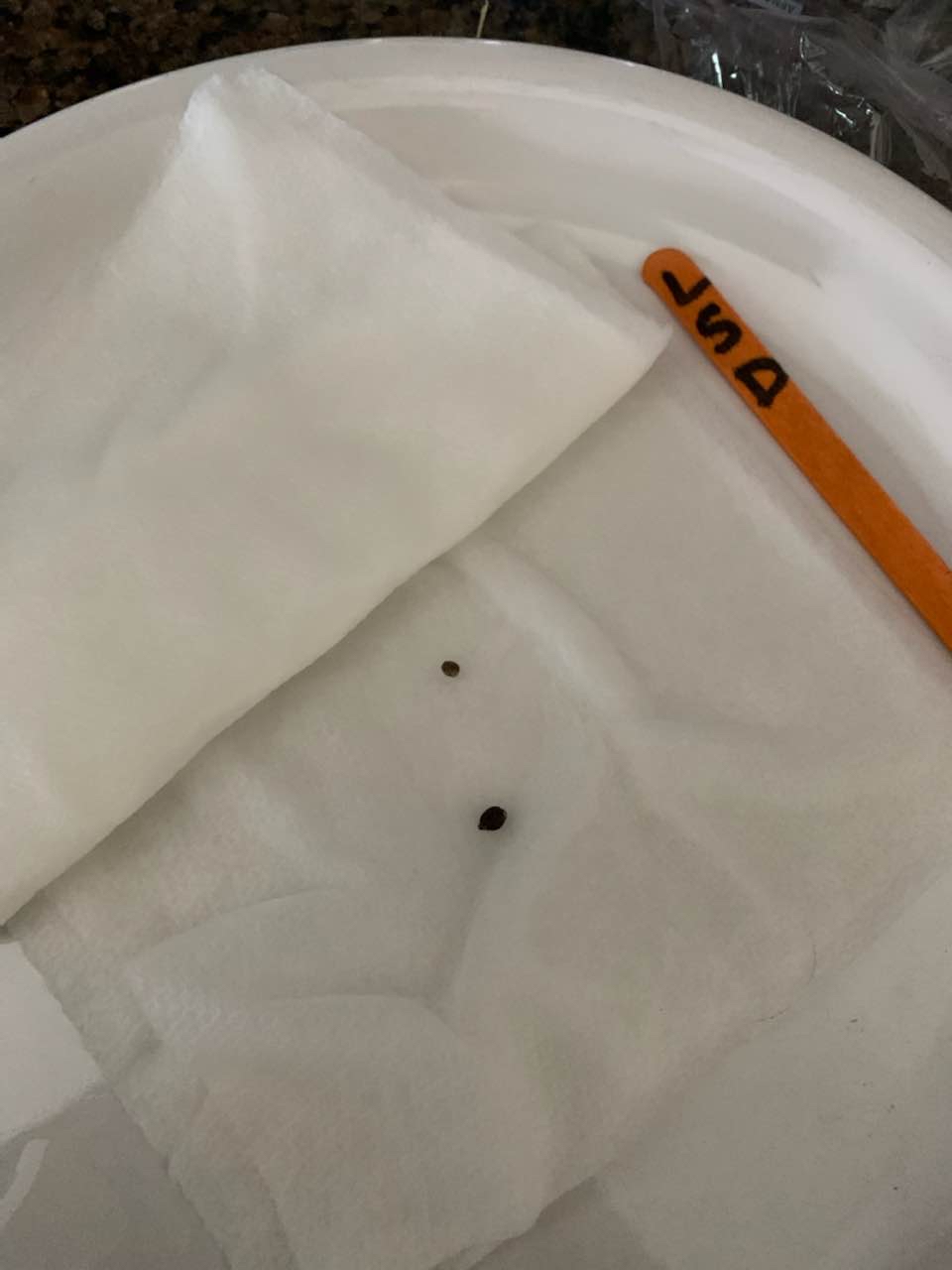 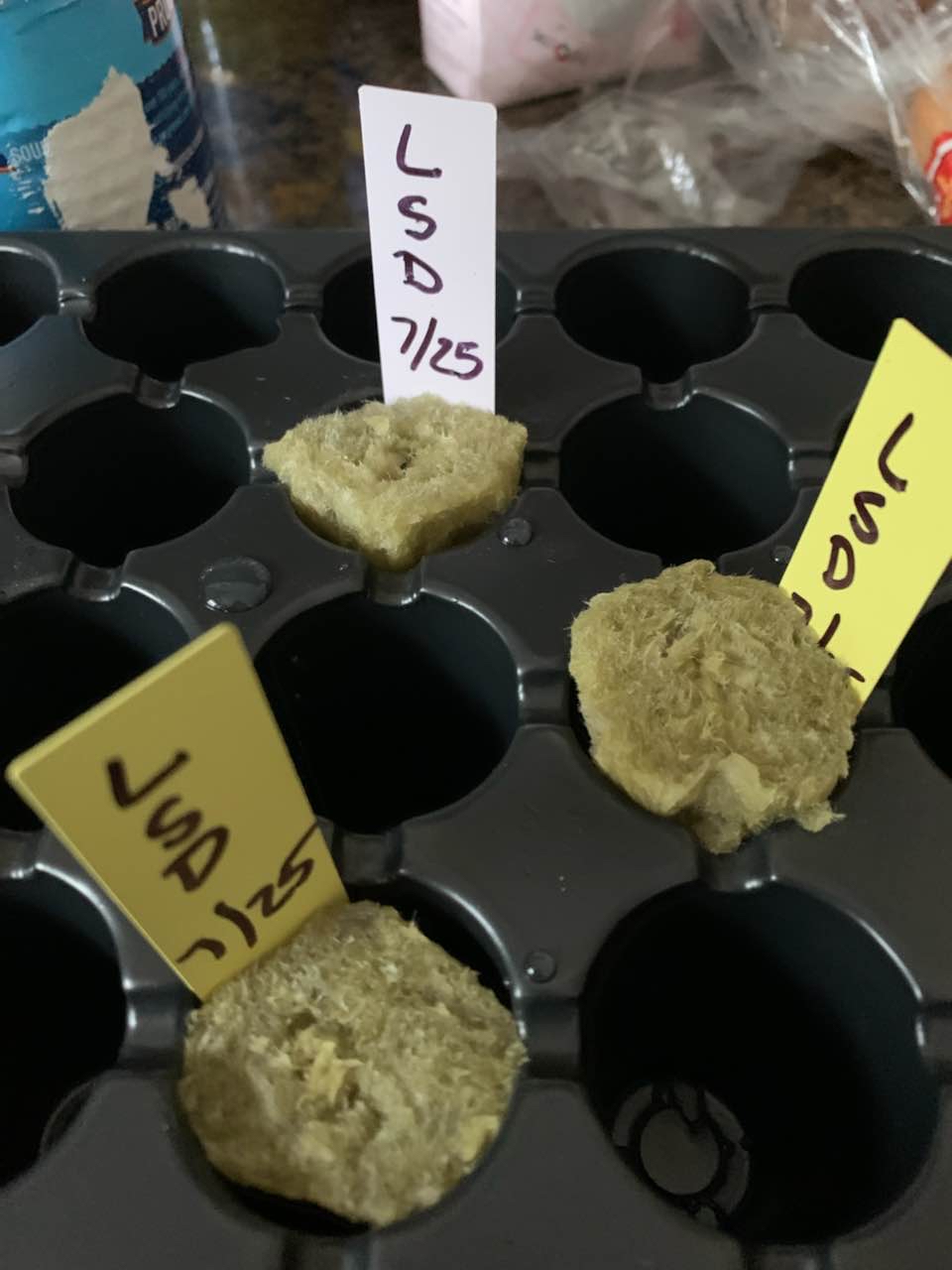