2 Tropicana Cookie plants all thanks to Mark down at Commonwealth Canna! 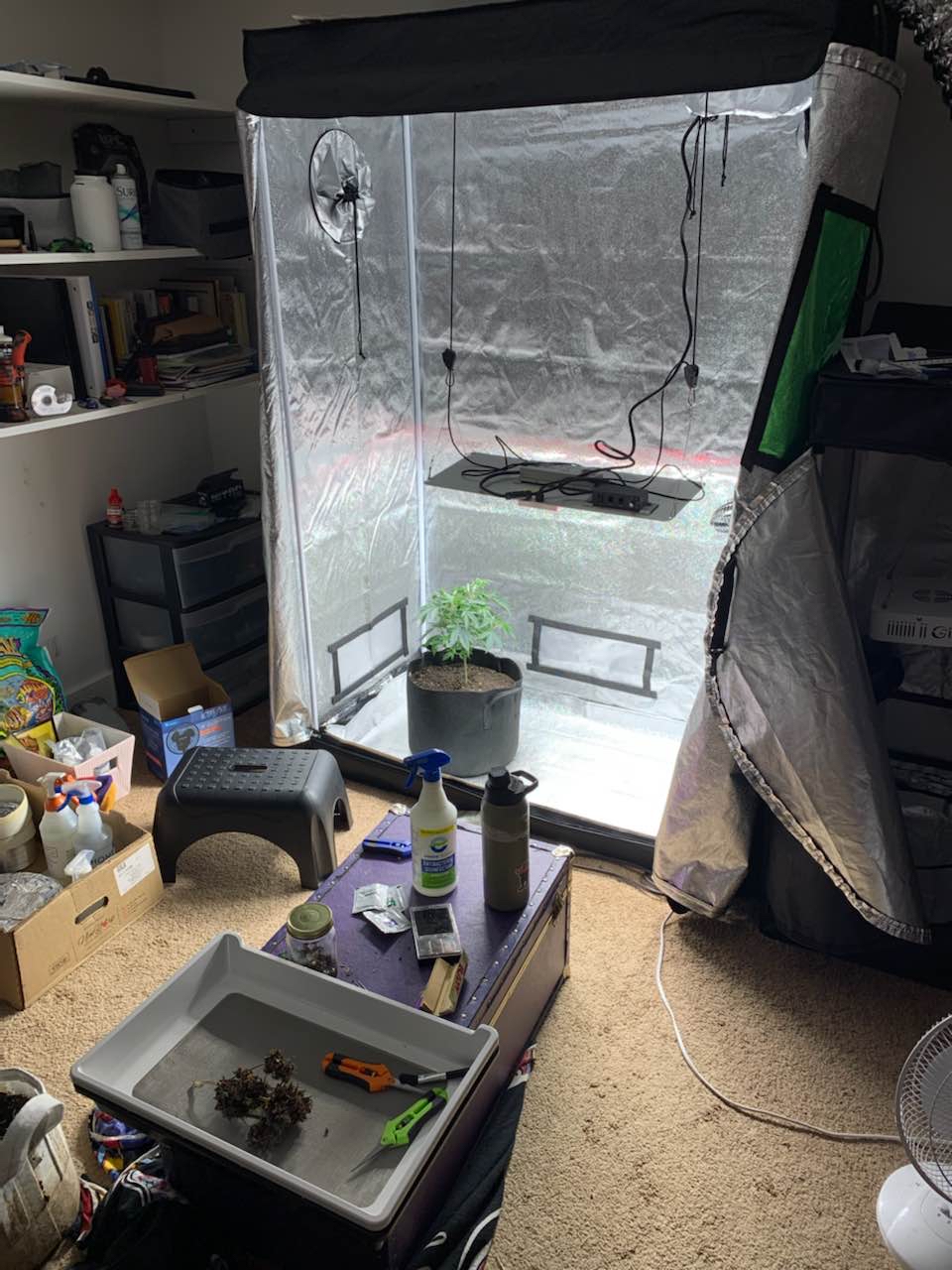 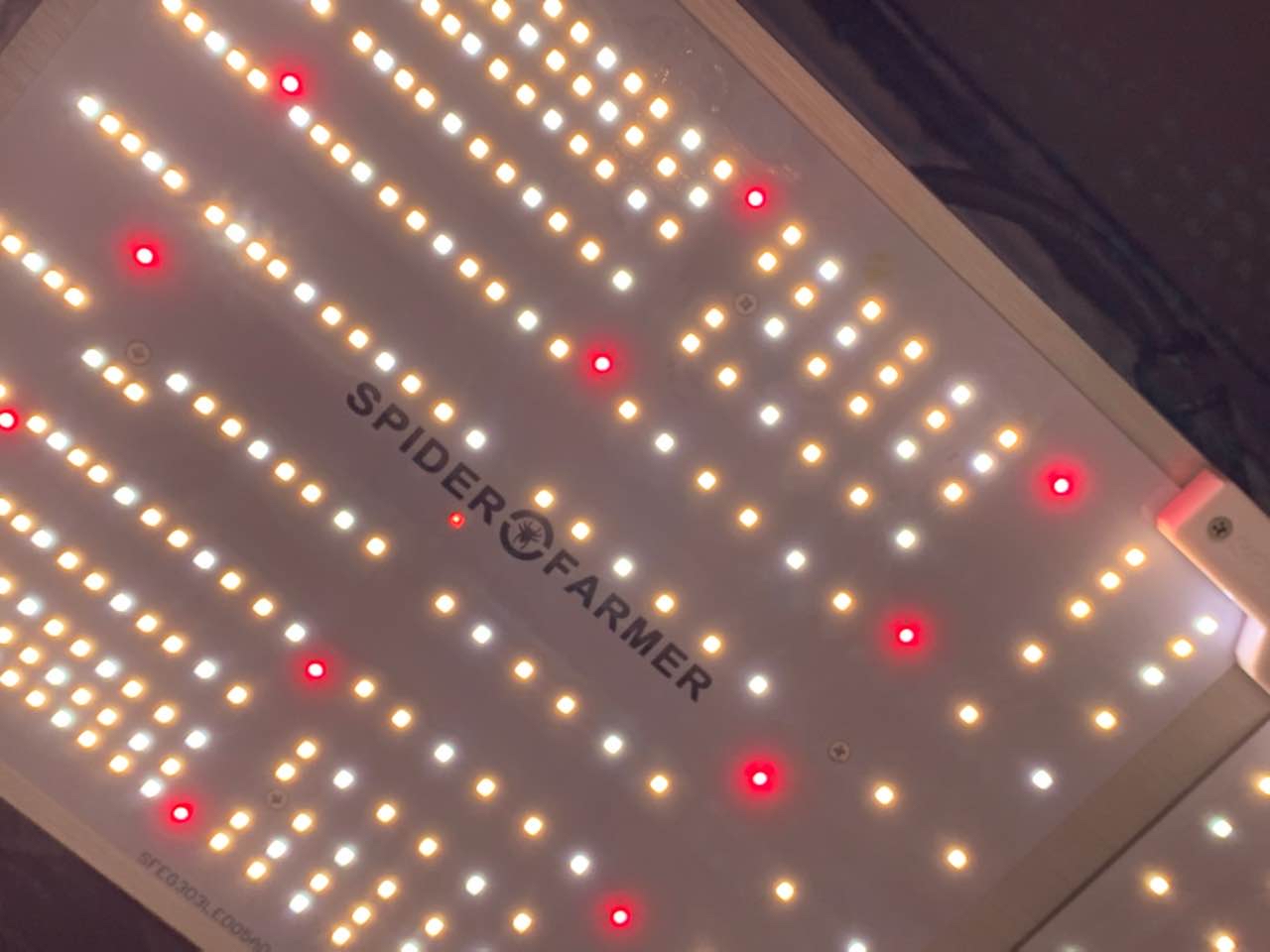 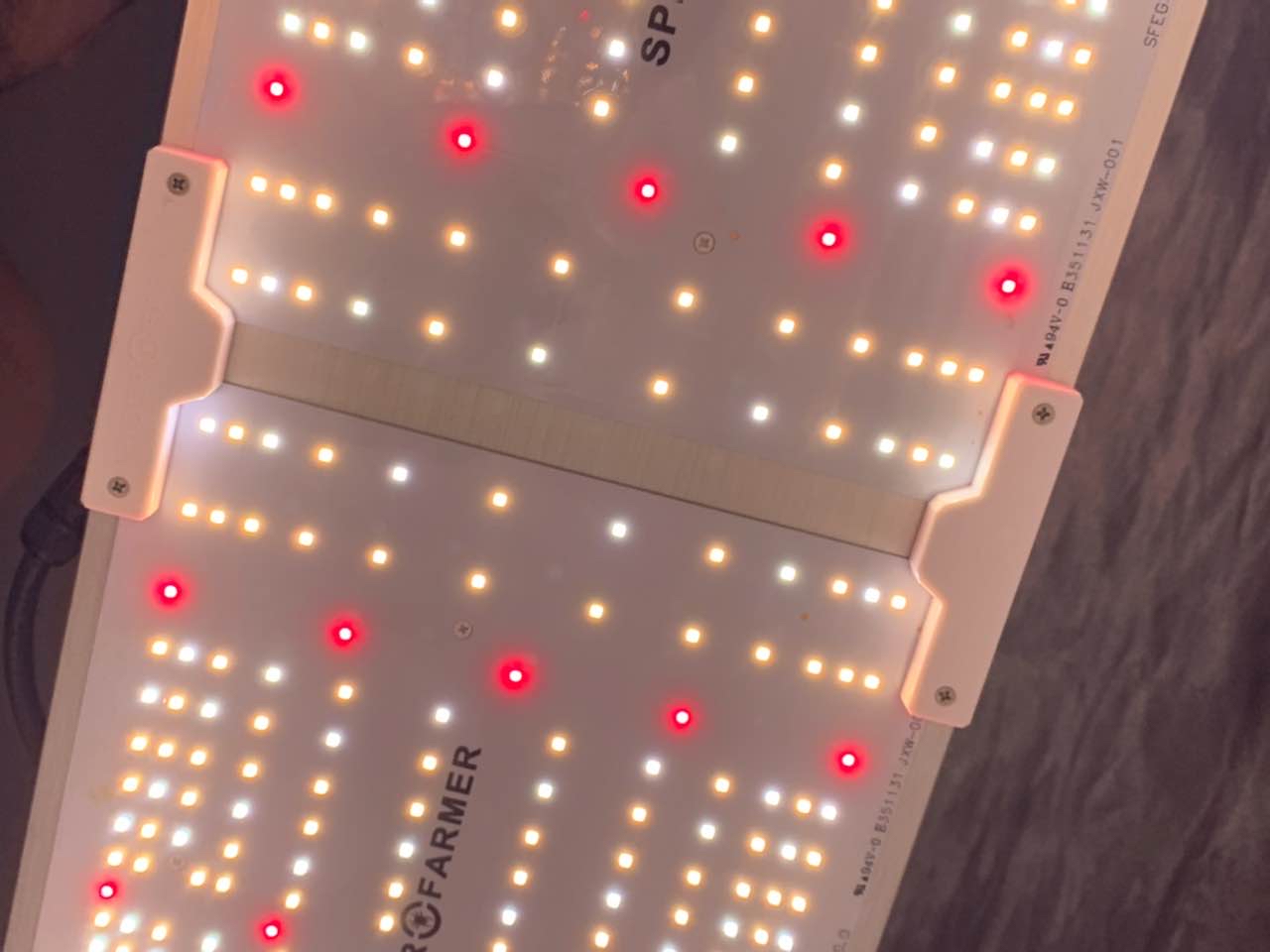 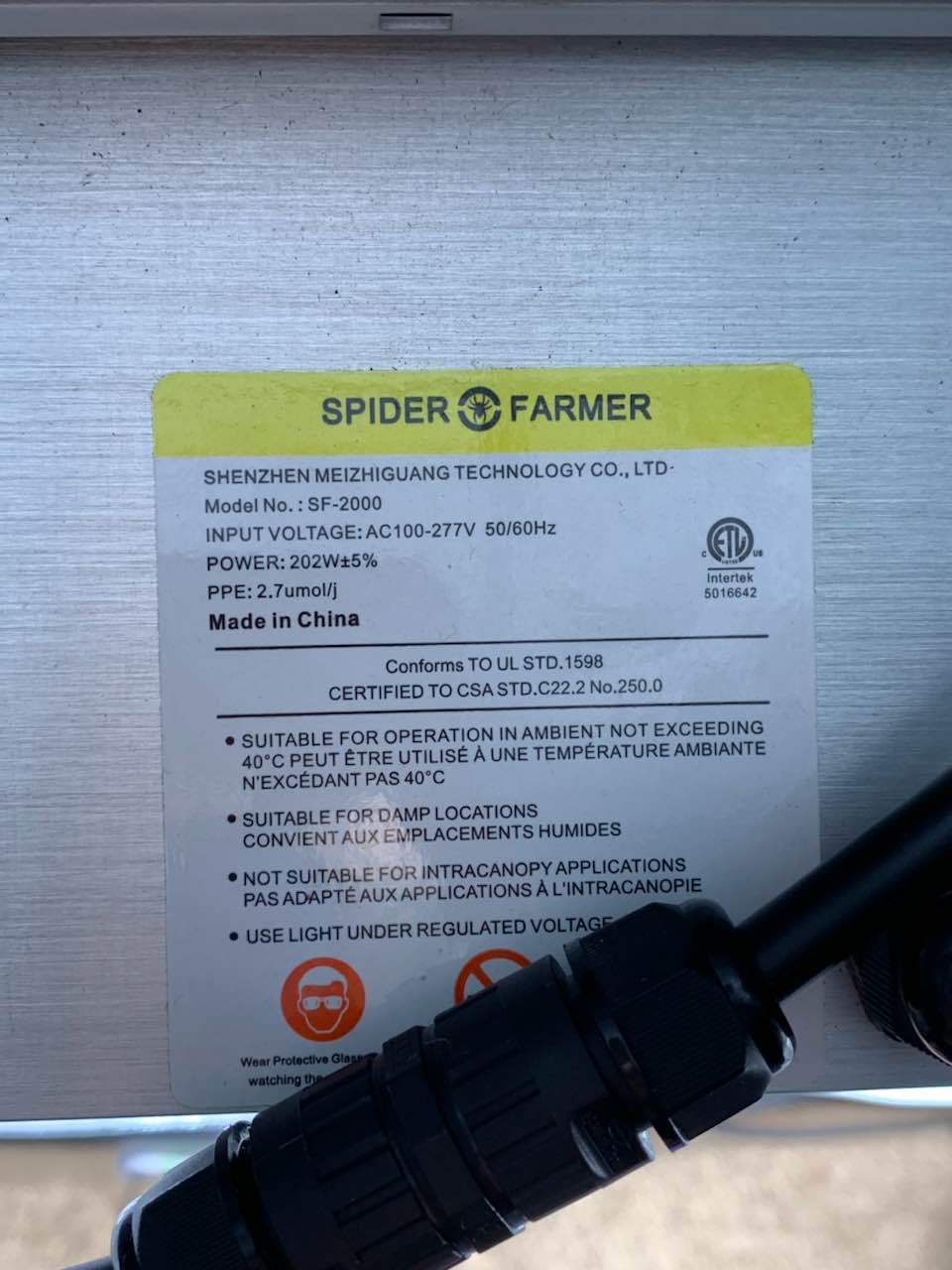 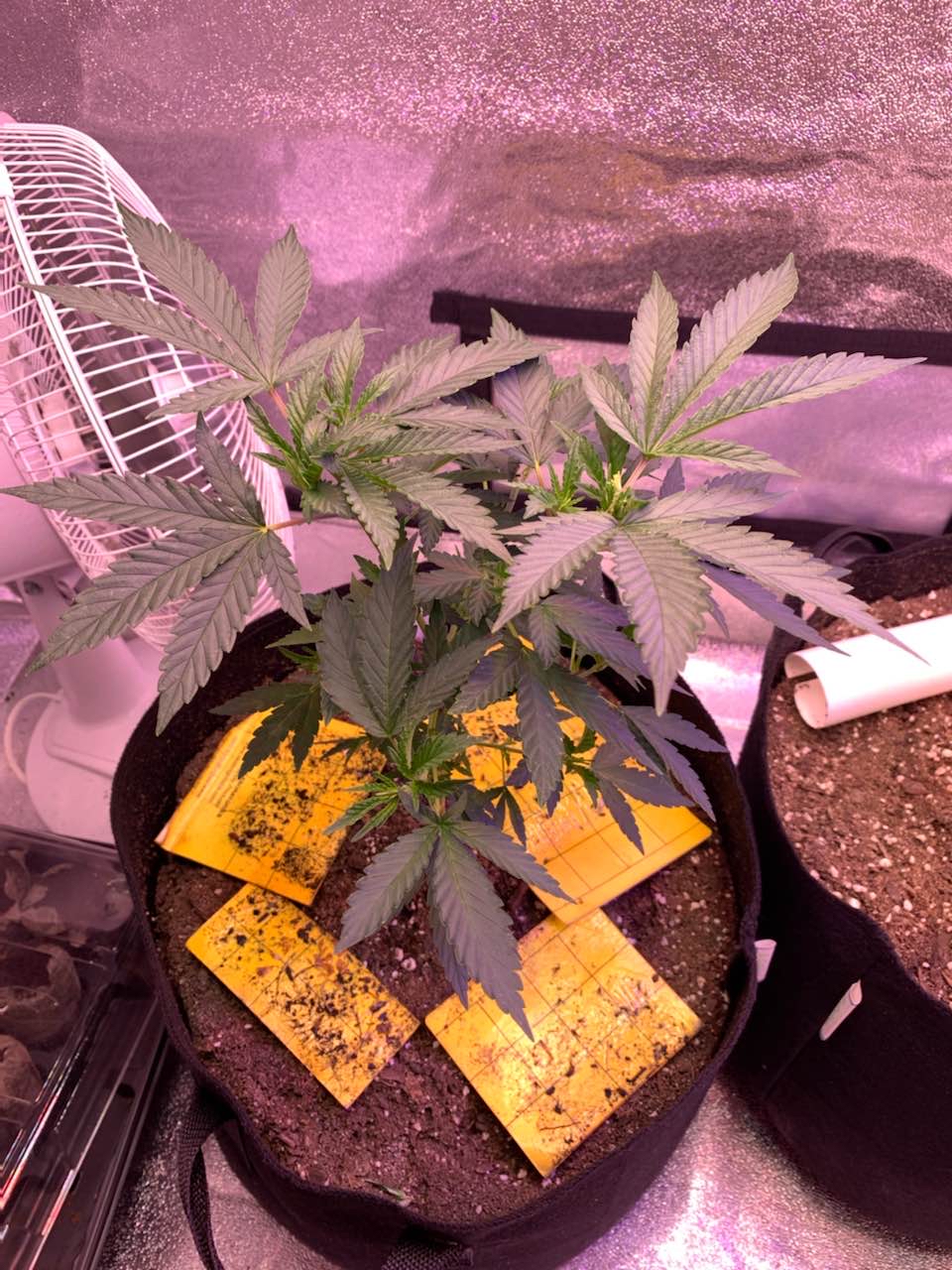 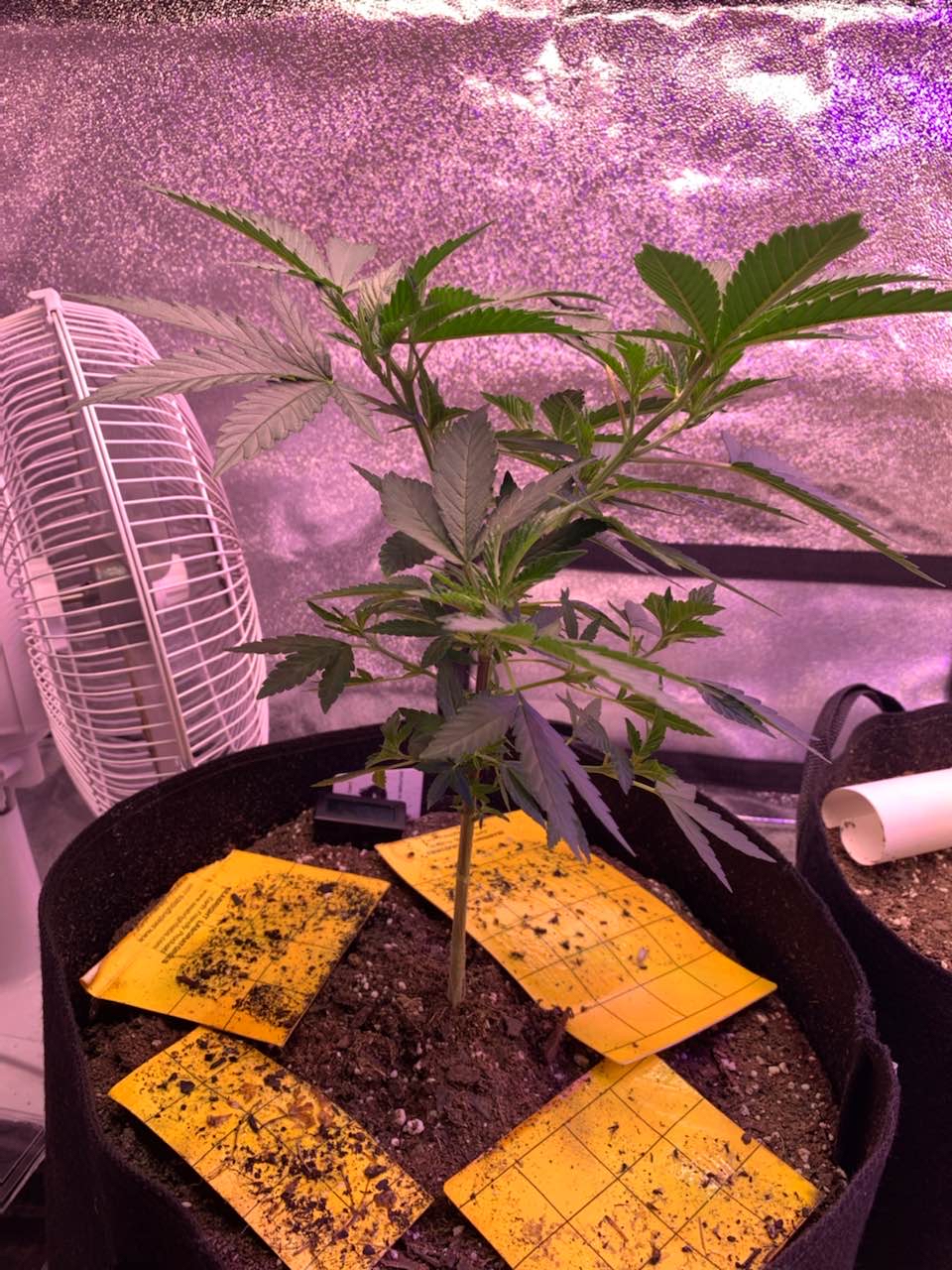 So much growth in the past 15 days :) I gave the soil some fish Sh!t the plants seemed to really like it a lot. I feel like my lights aren’t strong enough though :/ anytime these get substantial growth is after a good feed and a soak in the sun outside. I purchased these because I thought they were a good deal before I really knew anything about grow lights, all I knew is I needed a full spec LED to cover 2X4 , these puppies were just 60 each so I got 2… now I know I could had spent the same amount on a real updated and full powered grow light.

Alchemist Has anyone else ever experienced such a dramatic change in a clones growth in such a short amount of time? Compared to the last post, and this photo is actually 2 days old

Caliban Invest in the lights! For a 4x4 get a full spectrum LED light at least 450 true watts. probably the most important part of your steep. 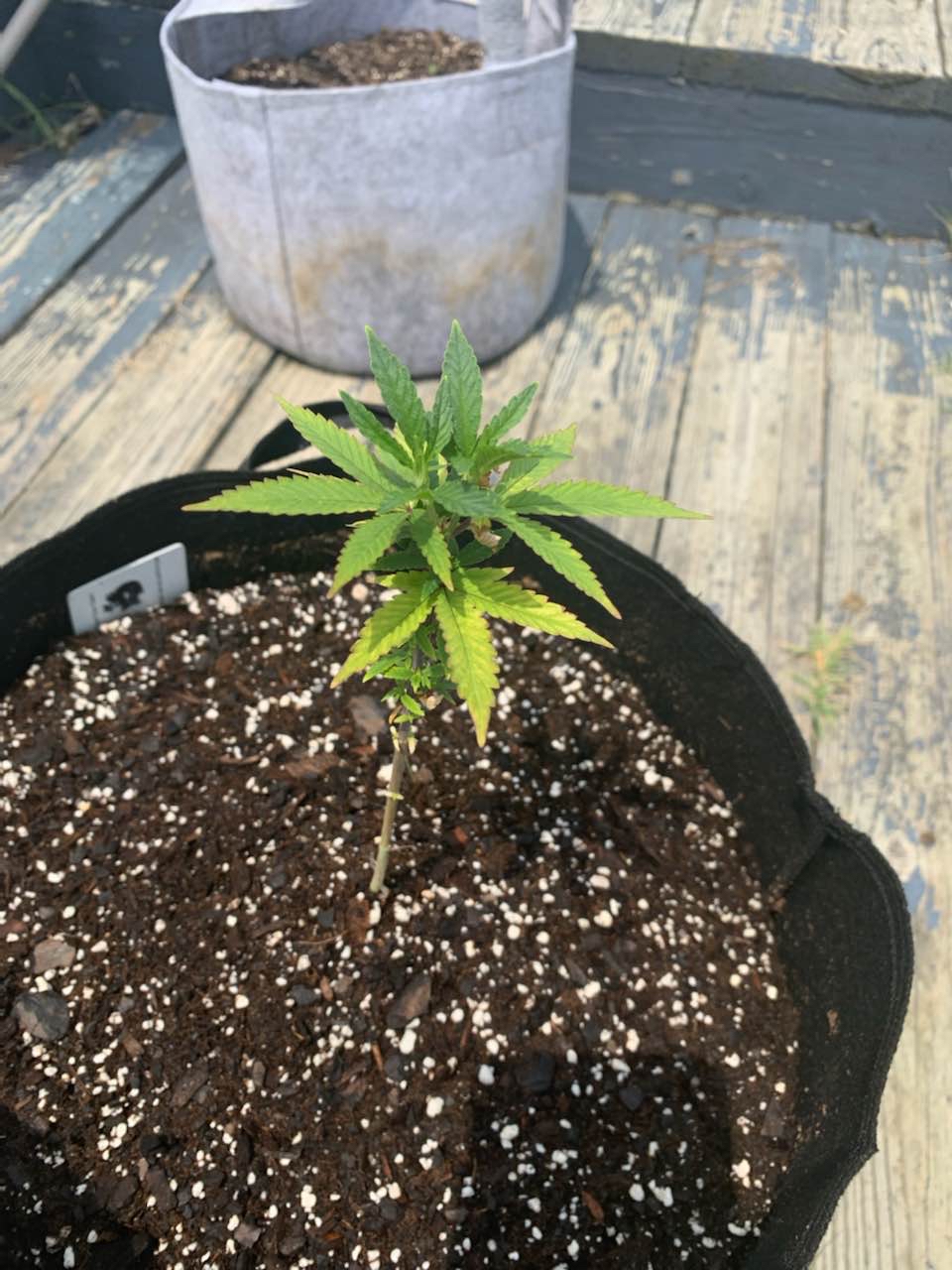 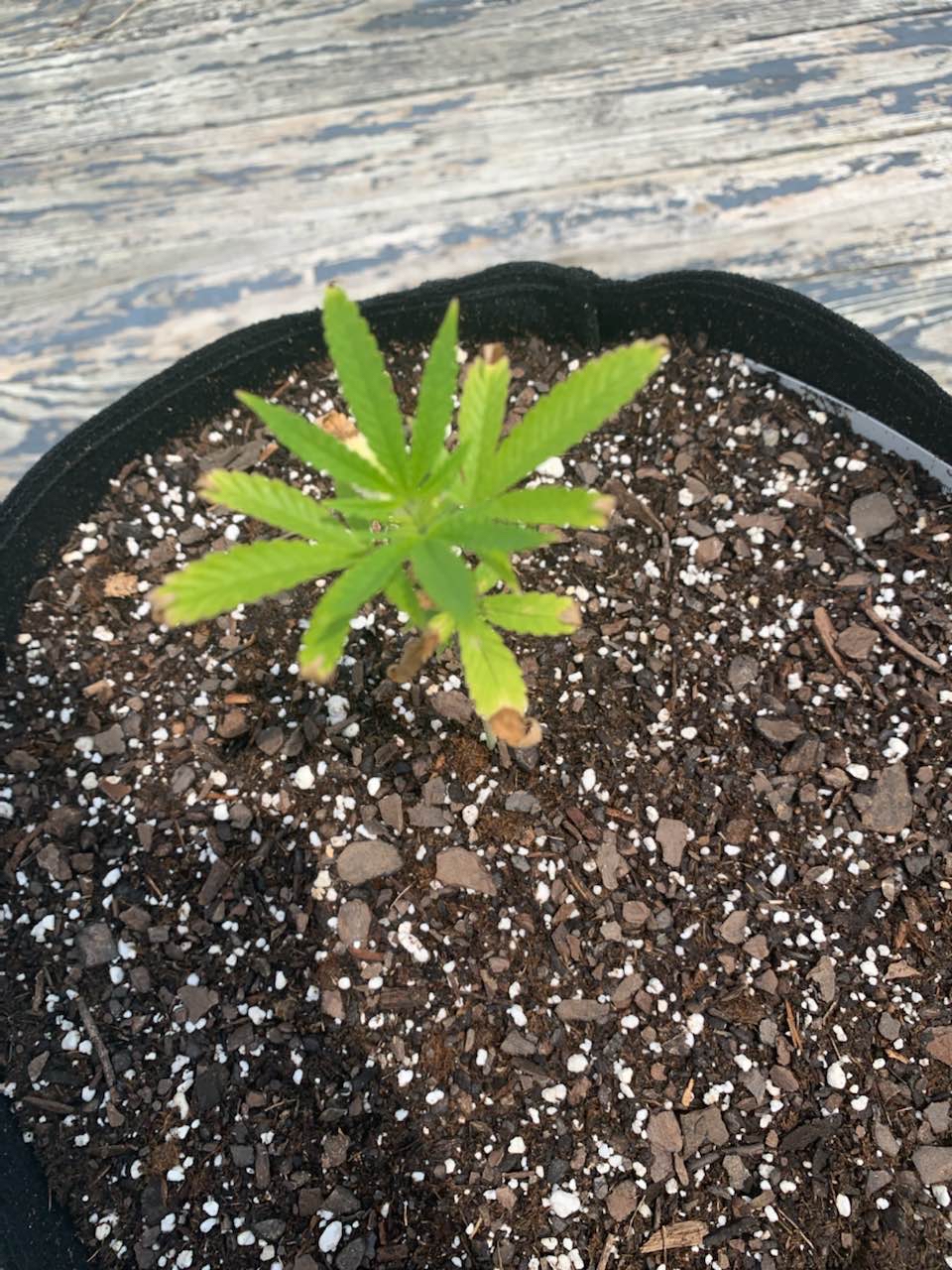 Outta the 1 gallon pots and into 5 gallon pots of a 50/50 Fox Farms Happy Tree and Ocean Forest mix. I topped one. Thinking of moving the weaker looking one back in for a while, if not for ever. 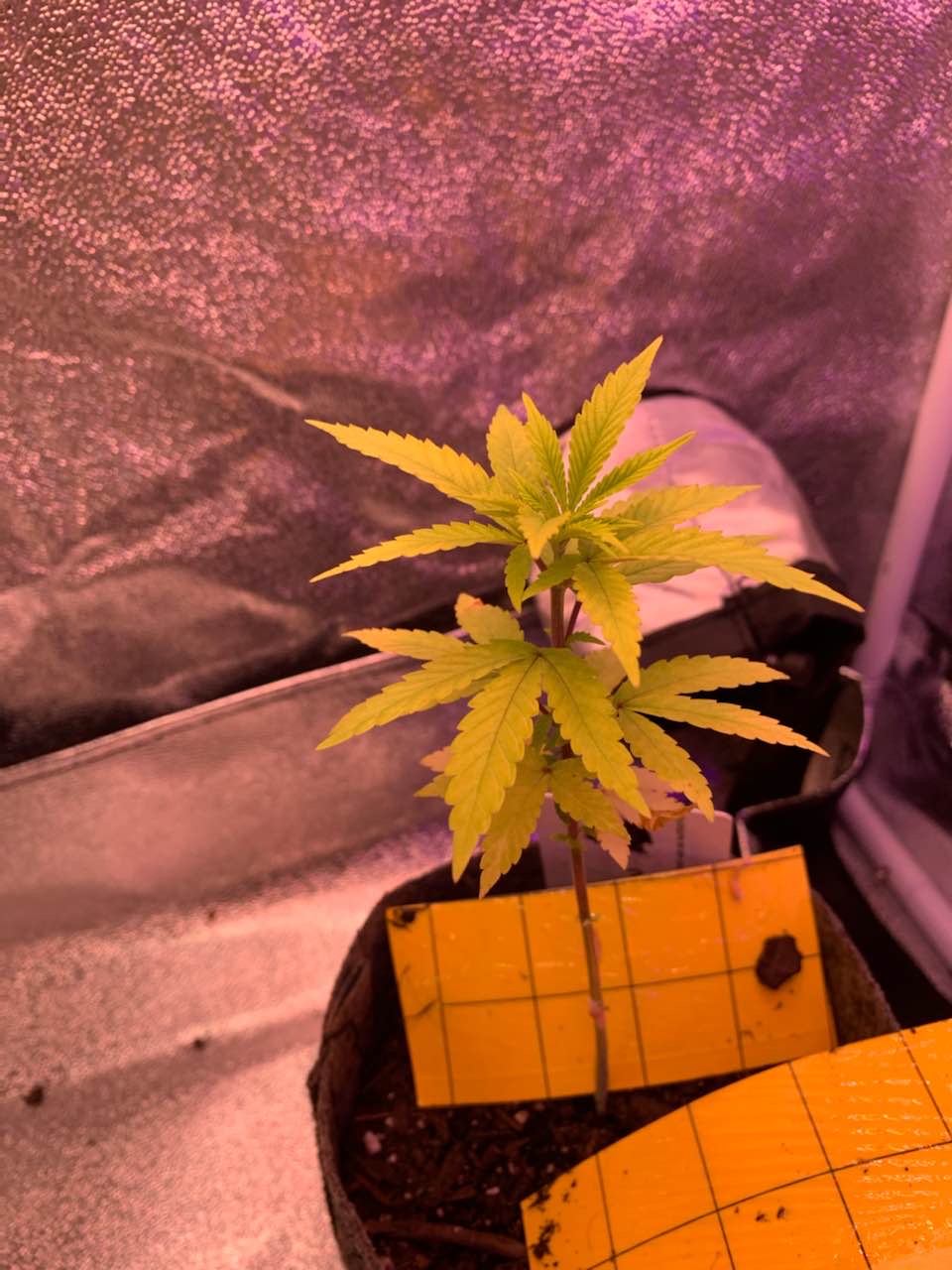 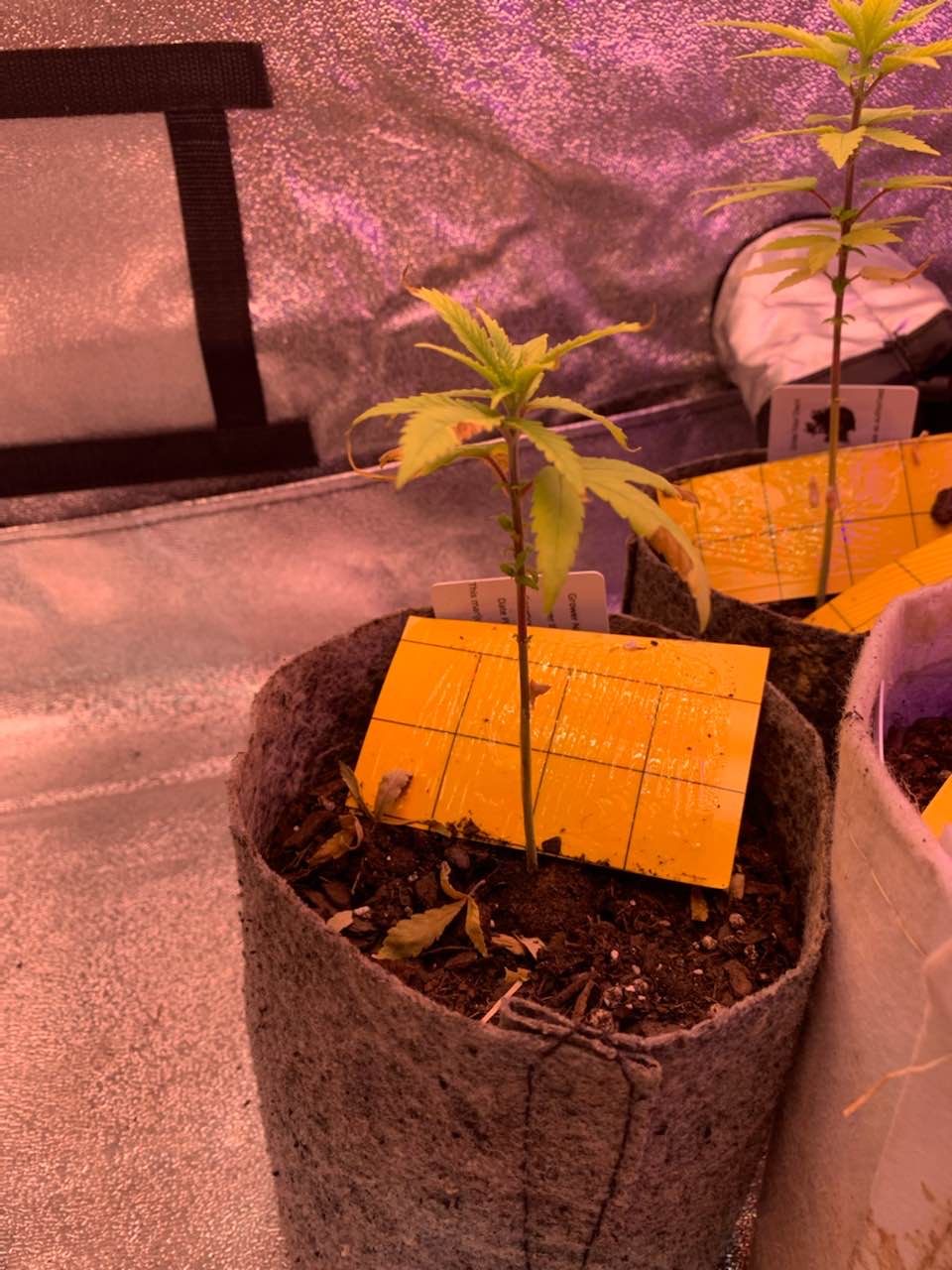 It’s like bonsai tree; needs to be transplanted to bigger containers soon 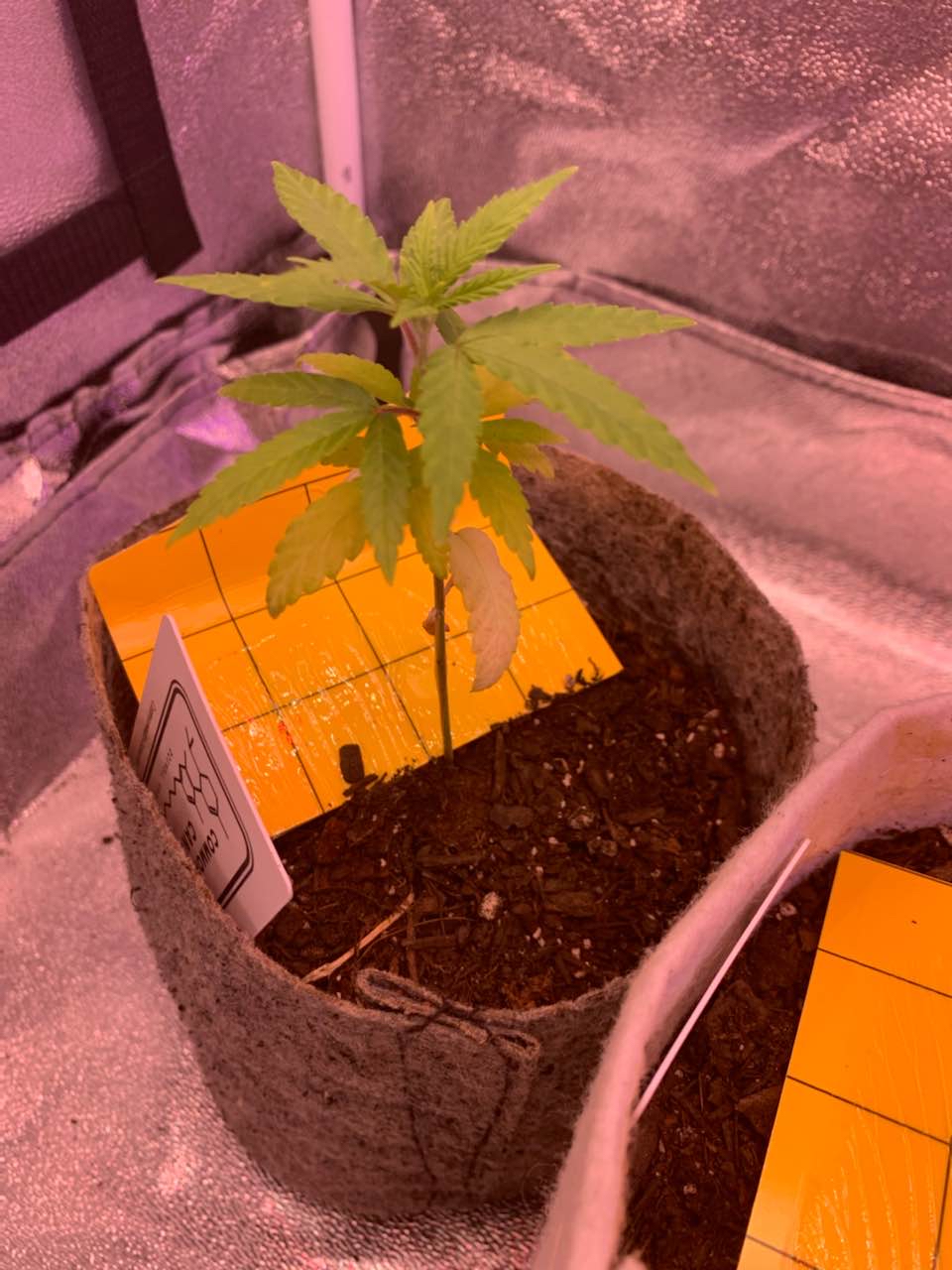 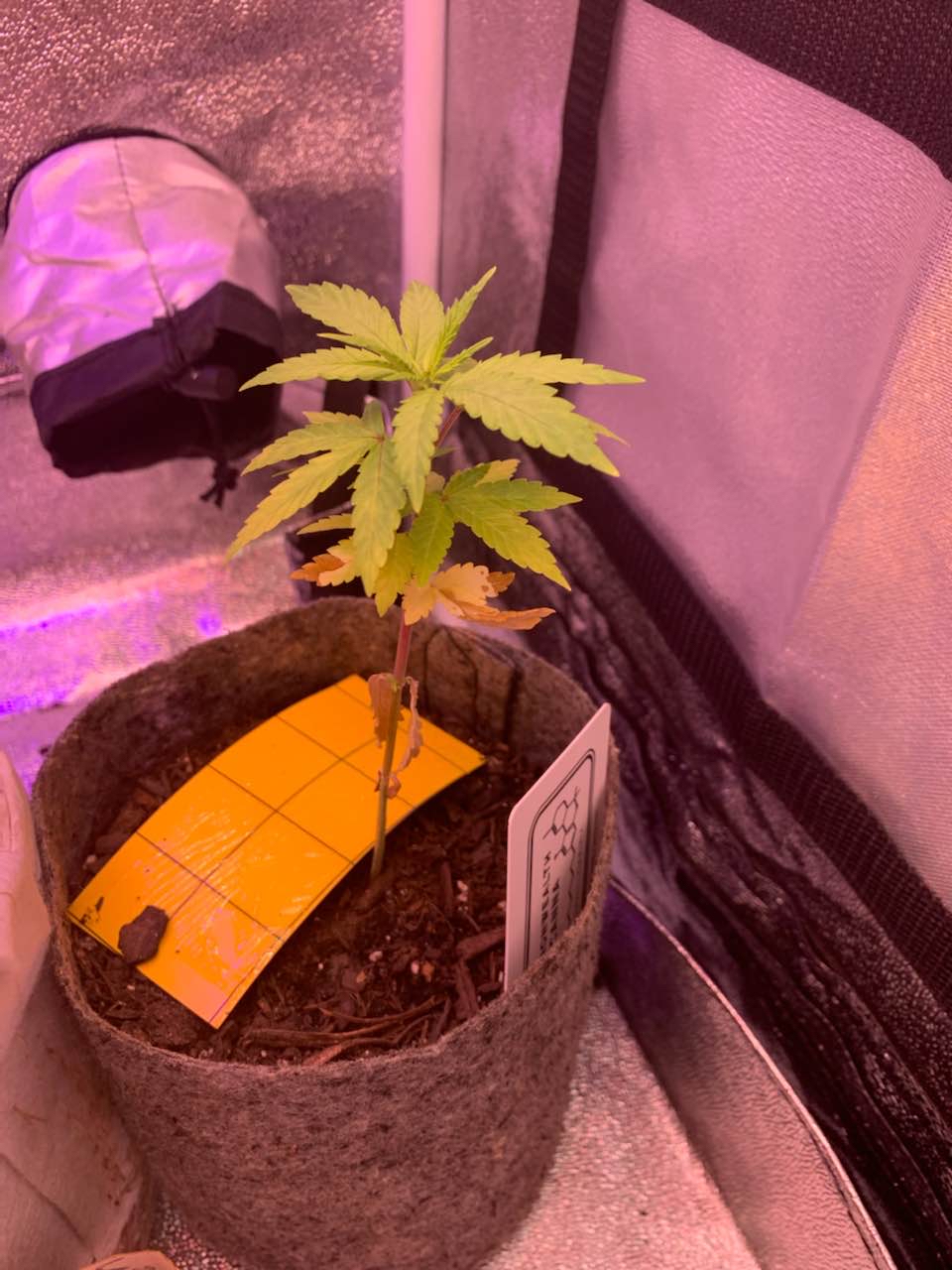 Happy to say , these are looking healthy. I’m gonna give them a bit more time in these one gallon pots, what do u think. Would u transplant these now?

gpurps Silly question…what are the yellow/orange cards for?

Alchemist Yeah, i had a small fungus gnat problem but not many of stuck to cards since Thursday. I did see a centipede in my soil which blew my mind … idk how he got in there. But I read somewhere that centipedes are solitary hunters so they eat the other small bugs and gnats… I think I may have over did it with the sticky traps ? I had a soil mix from 2 bags in one plastic bin that some how the gnats got into and laid eggs . That was a bummer 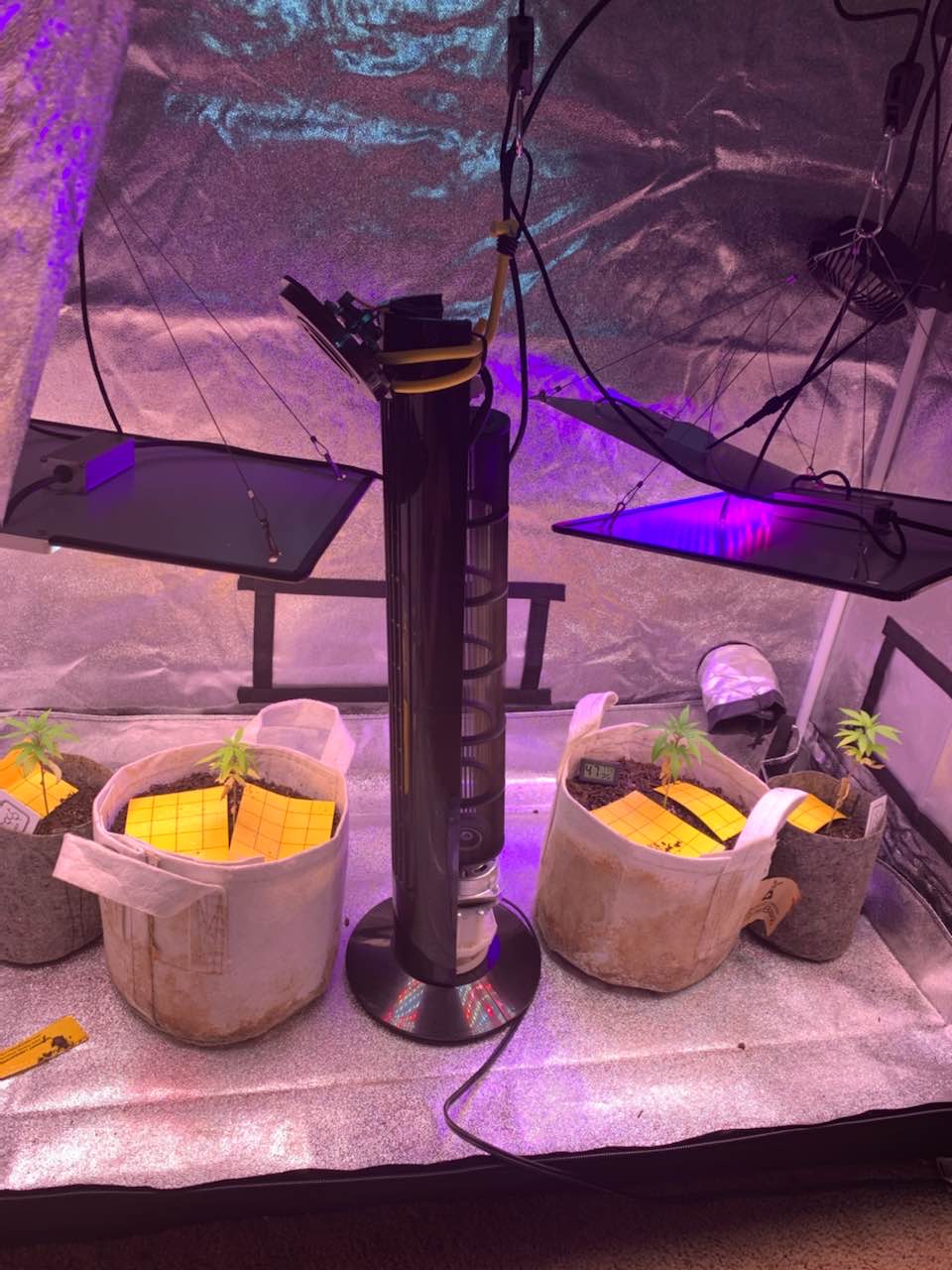 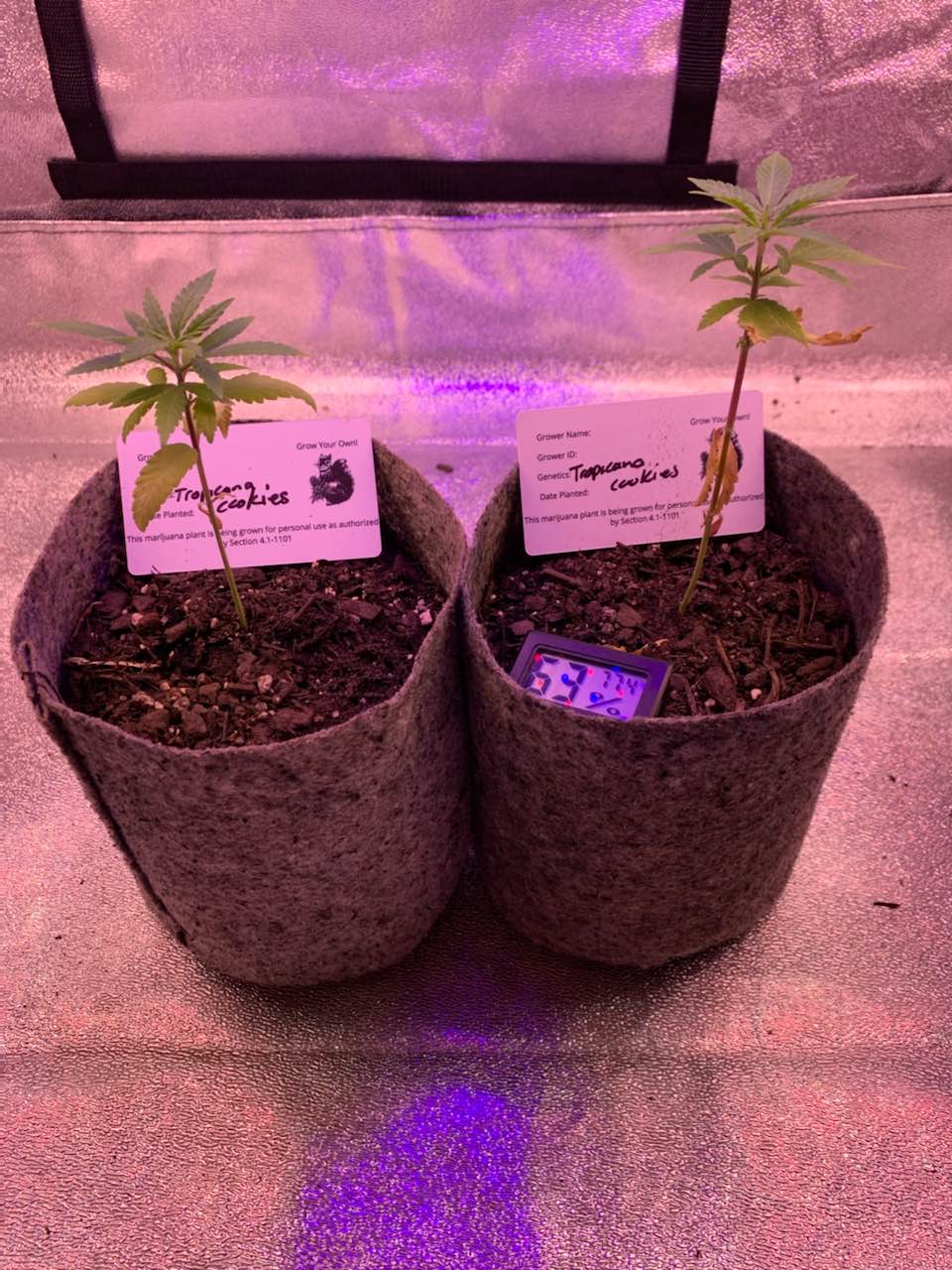 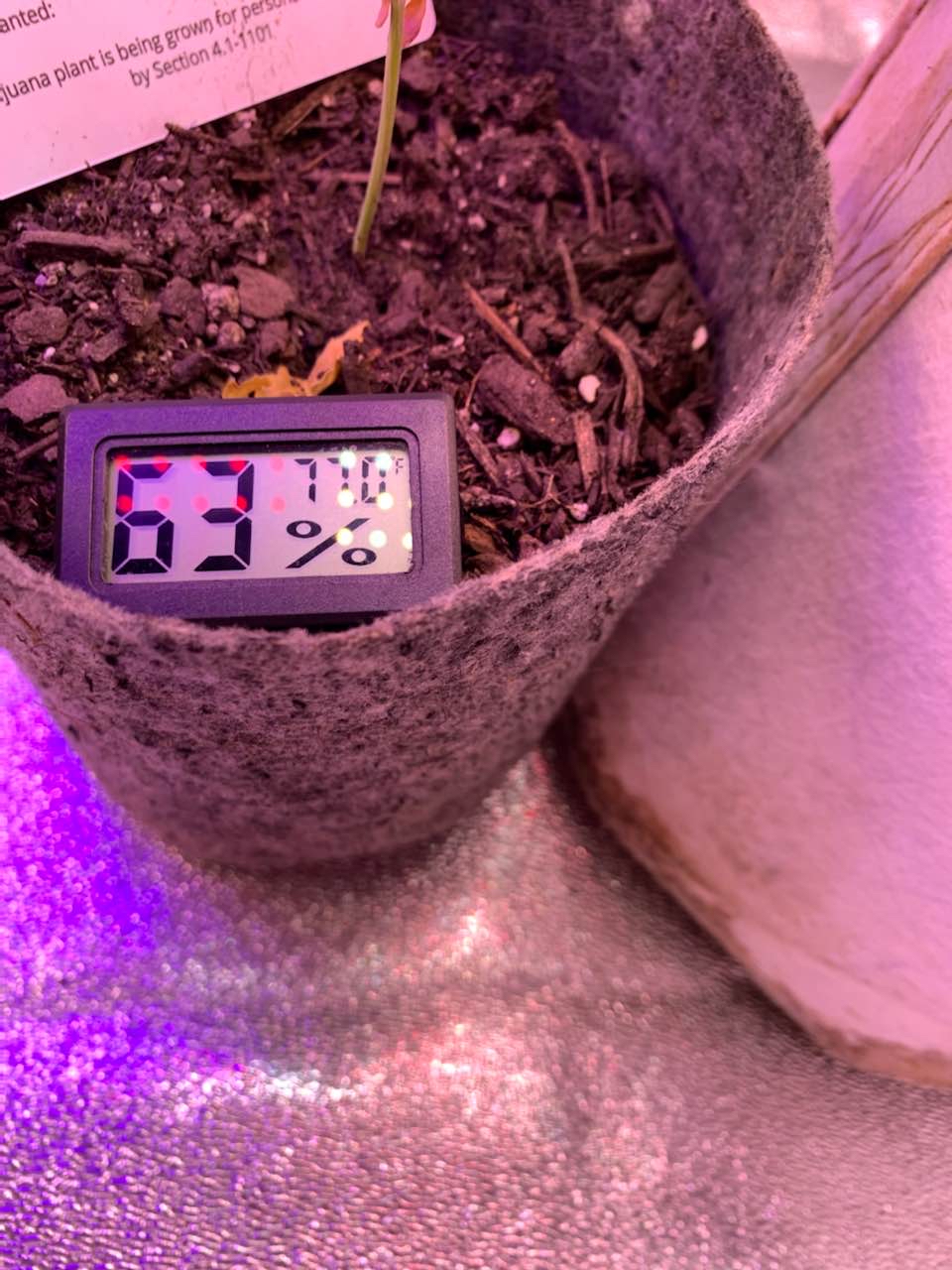 Finally seeing some growth on these babies. Is 63% a little too high for the humidity in here? This tent is only housing small seedling/tiny veg plants, nothing remotely close to flowering

Alchemist Sweet! Thanks for that bit of info there. How important is airflow during this stage of growth? These are clones that were gifted to me, I’ve only grown 2 other clones before and these look nothing like the clippings I’ve been given before, they are far less developed. The budget LEDs that they are under only put out about 220 PAR , 8” from the “canopy”. Also they haven’t ever been outdoors but somehow this tent seems to have a gnat issue suddenly. The tents are sitting on carpet, which I guess makes them more susceptible to pests? I went to water my 25 day old autoflowers that are in a separate 2x2 tent (noted I’ve never seen a bug or signs there of in this tent until today) from under the soil out crawls an insect resembling an adult sized thrip. I immediately grabbed it and persecuted it for its crime against infiltrating my tent. How do these bastards even get inside my tents if the tents remain zipped up 85% of the time 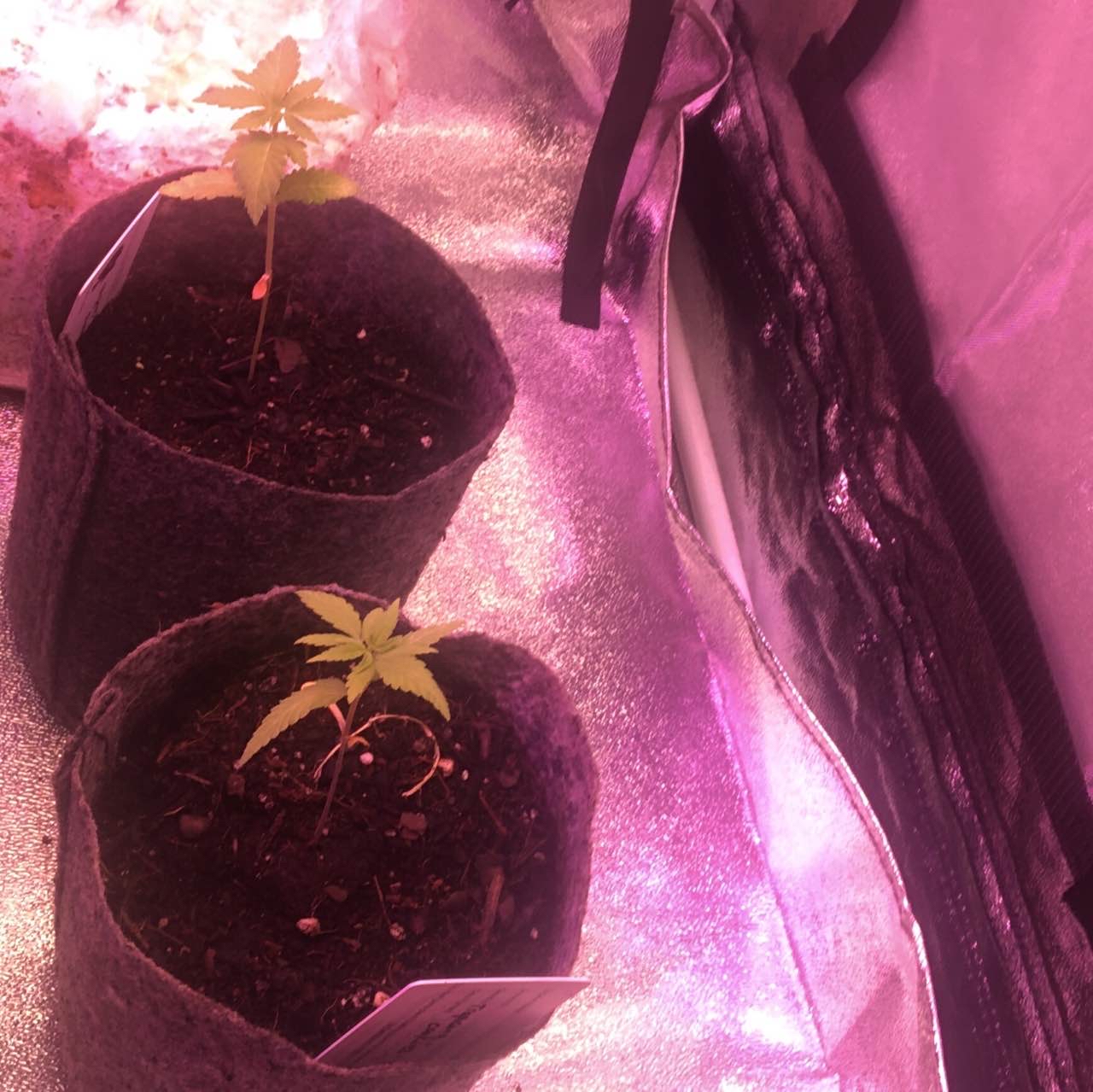 2 Tropicana cookies, considering putting one outdoors in a 10 Gal

Alchemist Hell yeah you and me both @Loudhouse This is among my favorite strains. I’ve had them a few weeks now and they just aren’t showing much growth. It looks like the fellow who gave them to me has them rooted in a strange spongy grow plug I’m not familiar with the material def not peat or coco , seems semi-synthetic by touch. They are propagated from the mother pheno, and I haven’t learned much about cloning yet I just hope these babies aren’t root bound at the top of the medium