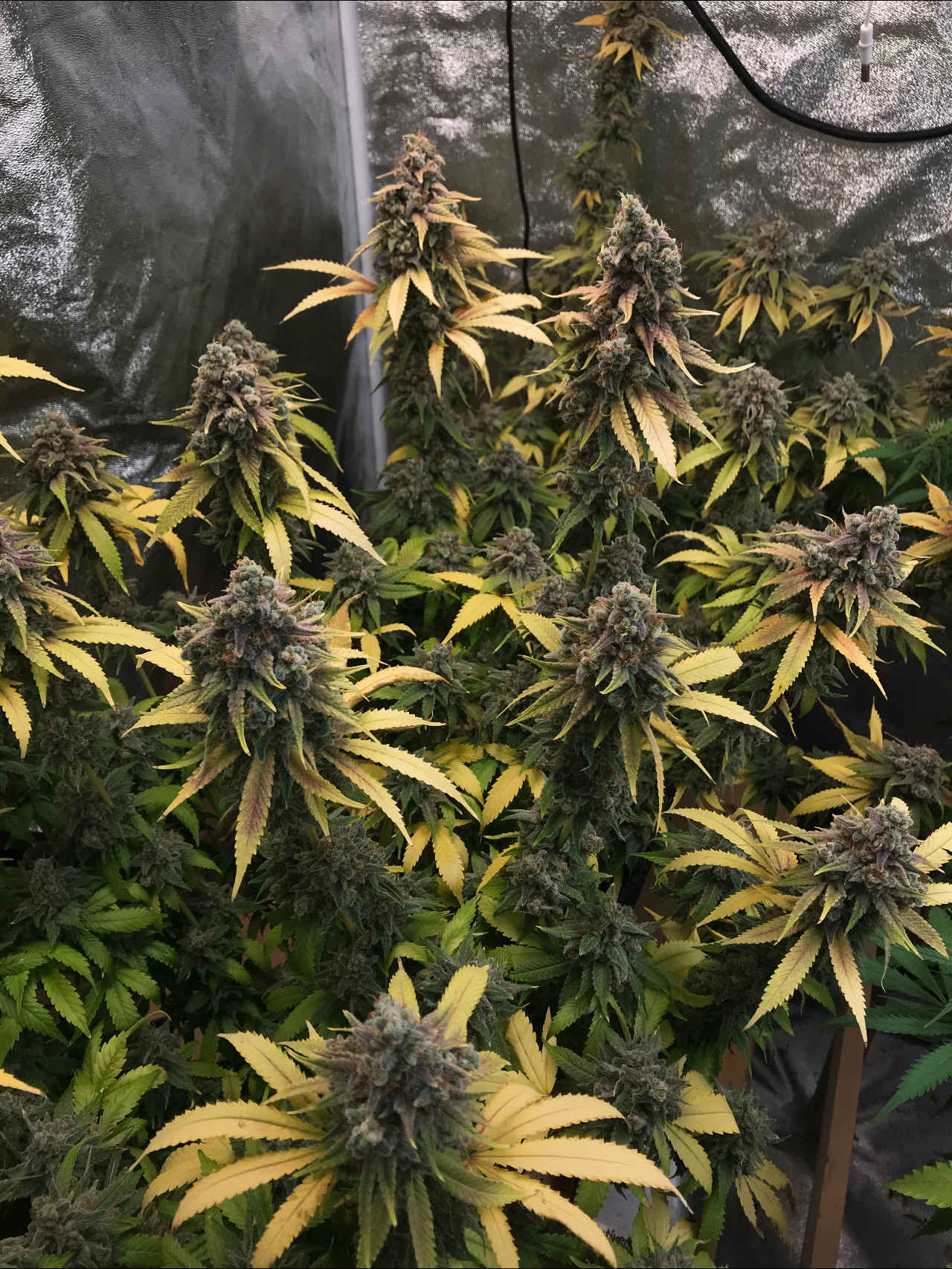 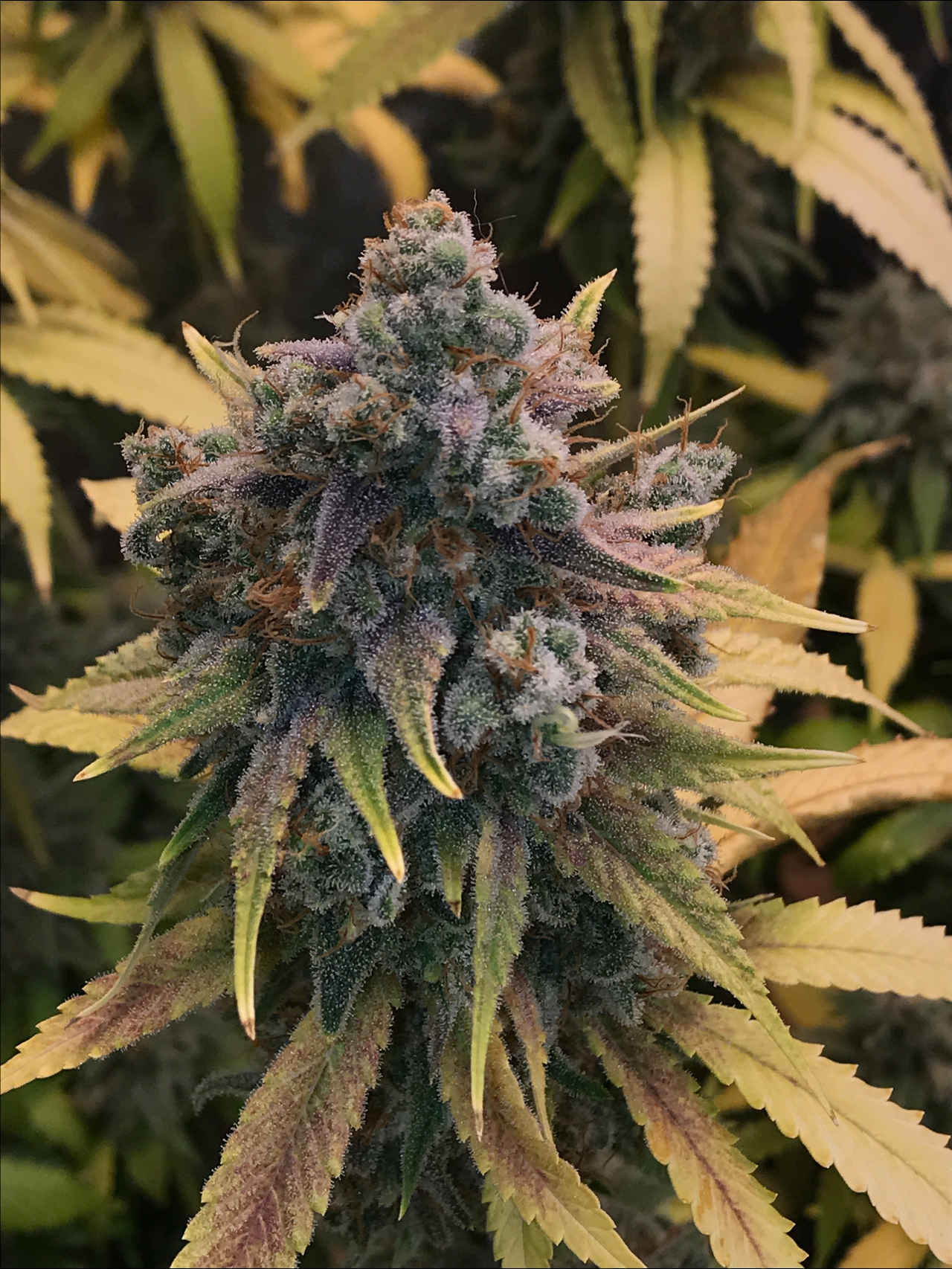 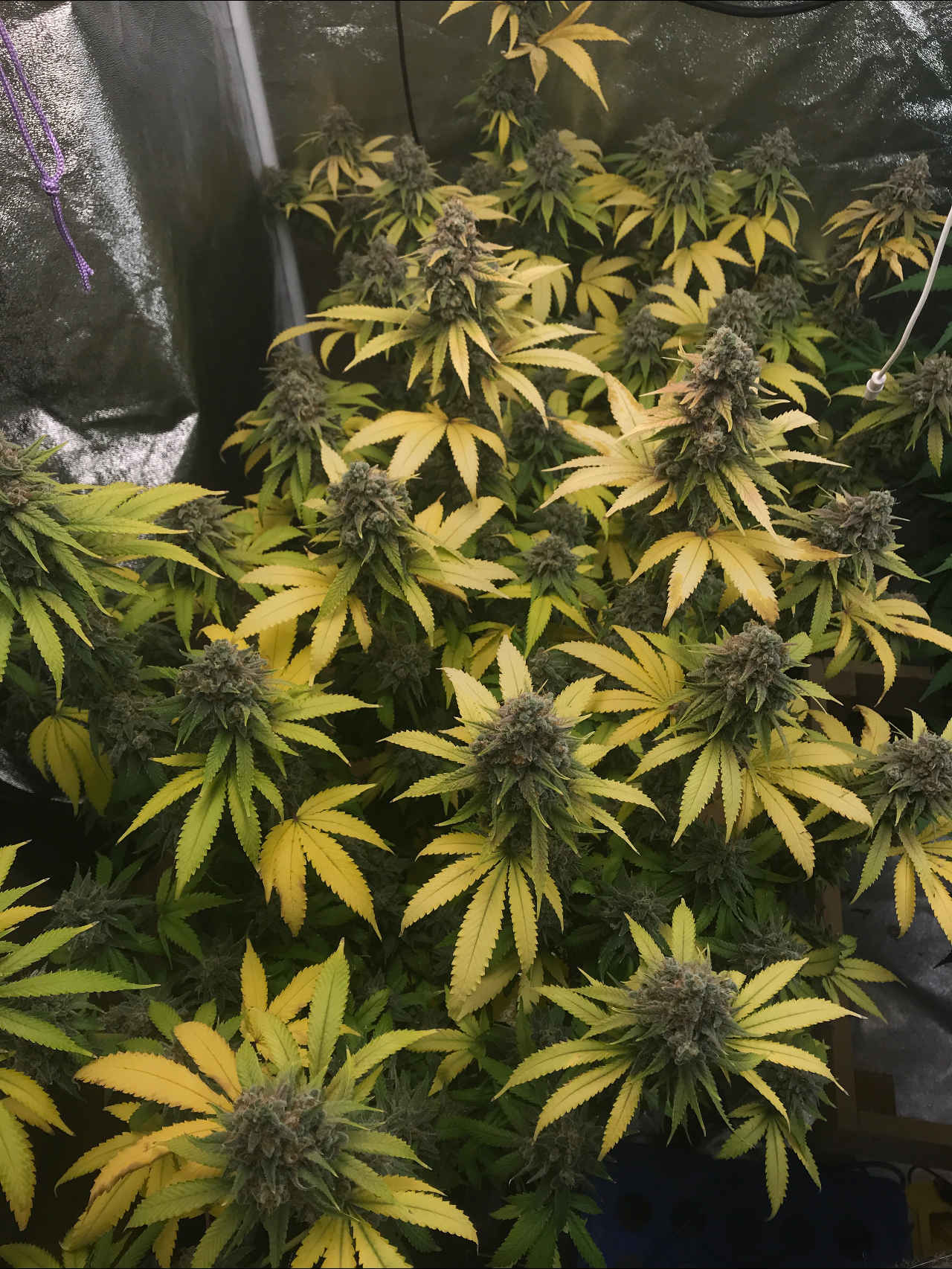 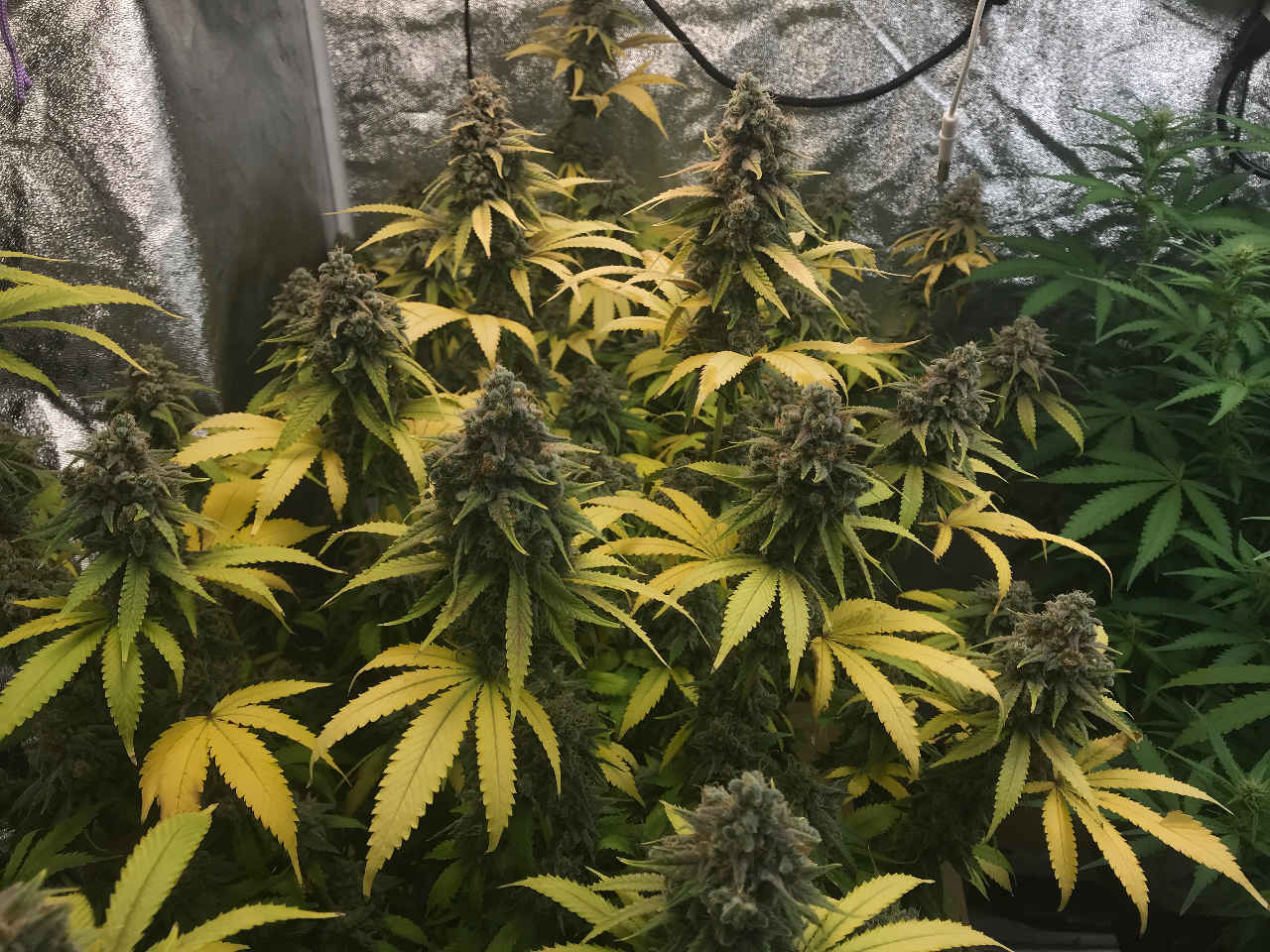 Dlaw1994 Hey where did you get the seeds for this strain ? Shit looks great !

Andymac A friends dad gave them to me. He’s been growing outdoors for years. Had a bad start with first female hermied and every plant in the tent got pollinated. This is the 12th seed that was the best female. I had two others but one looked and smelled great but had no punch and little flavor. It took nearly a year to get the right female. Phenom hunting via seed took me longer because his strain had mixed over the years so it took several crops to find the right girl. I’m still looking for Skunk #1. 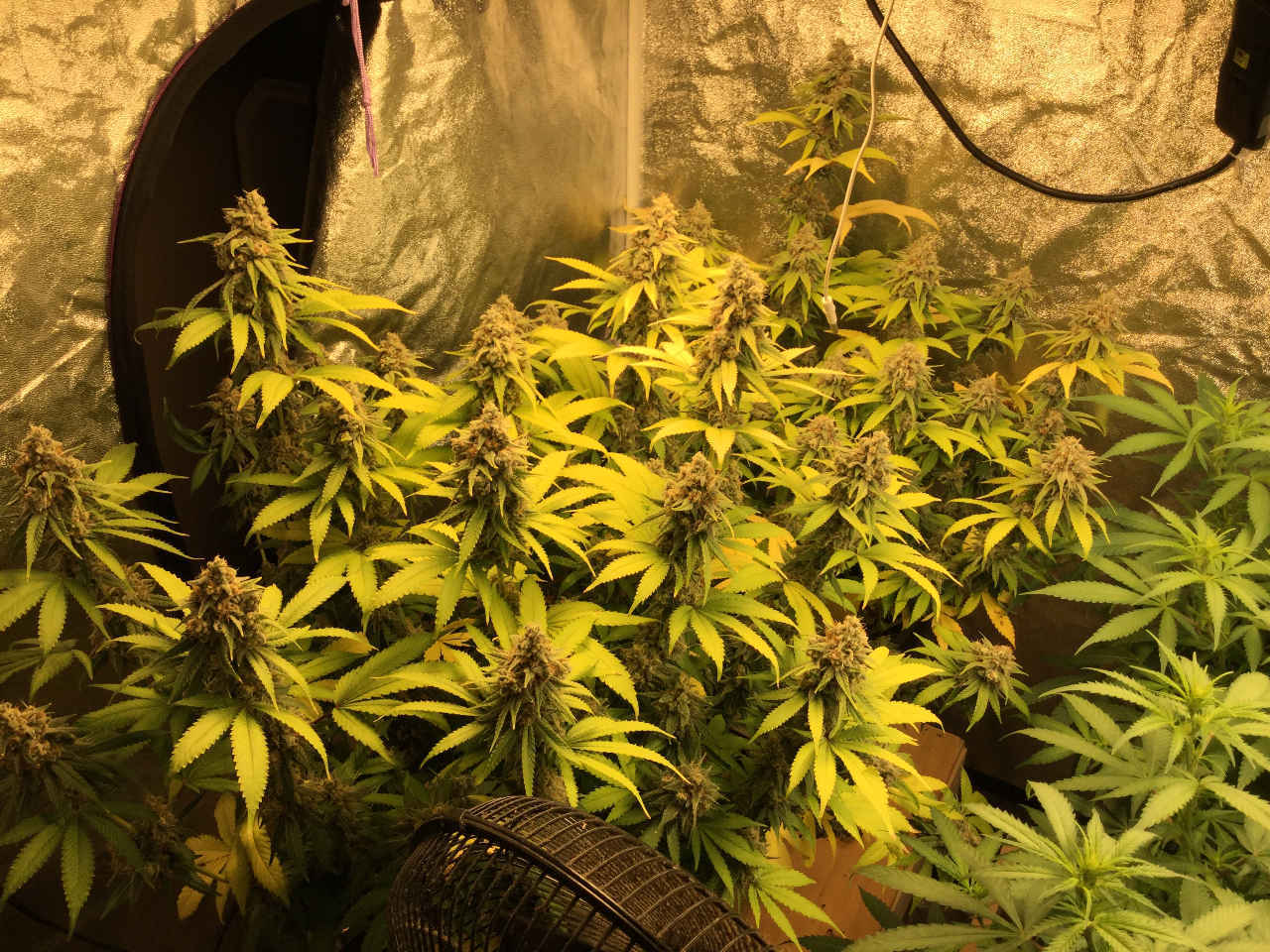 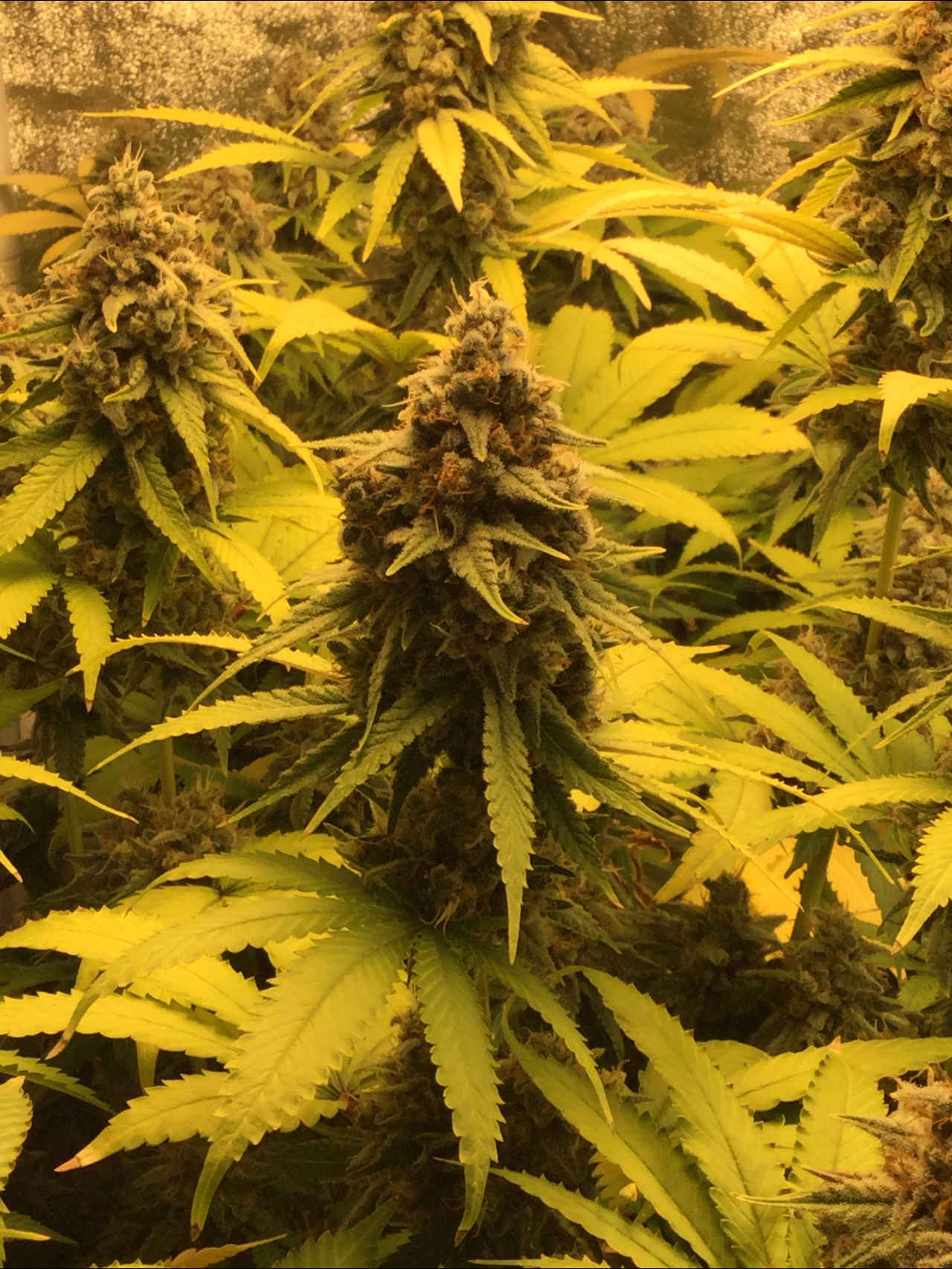 These girls are looking great. Another week of nutrients and let the flush begin. 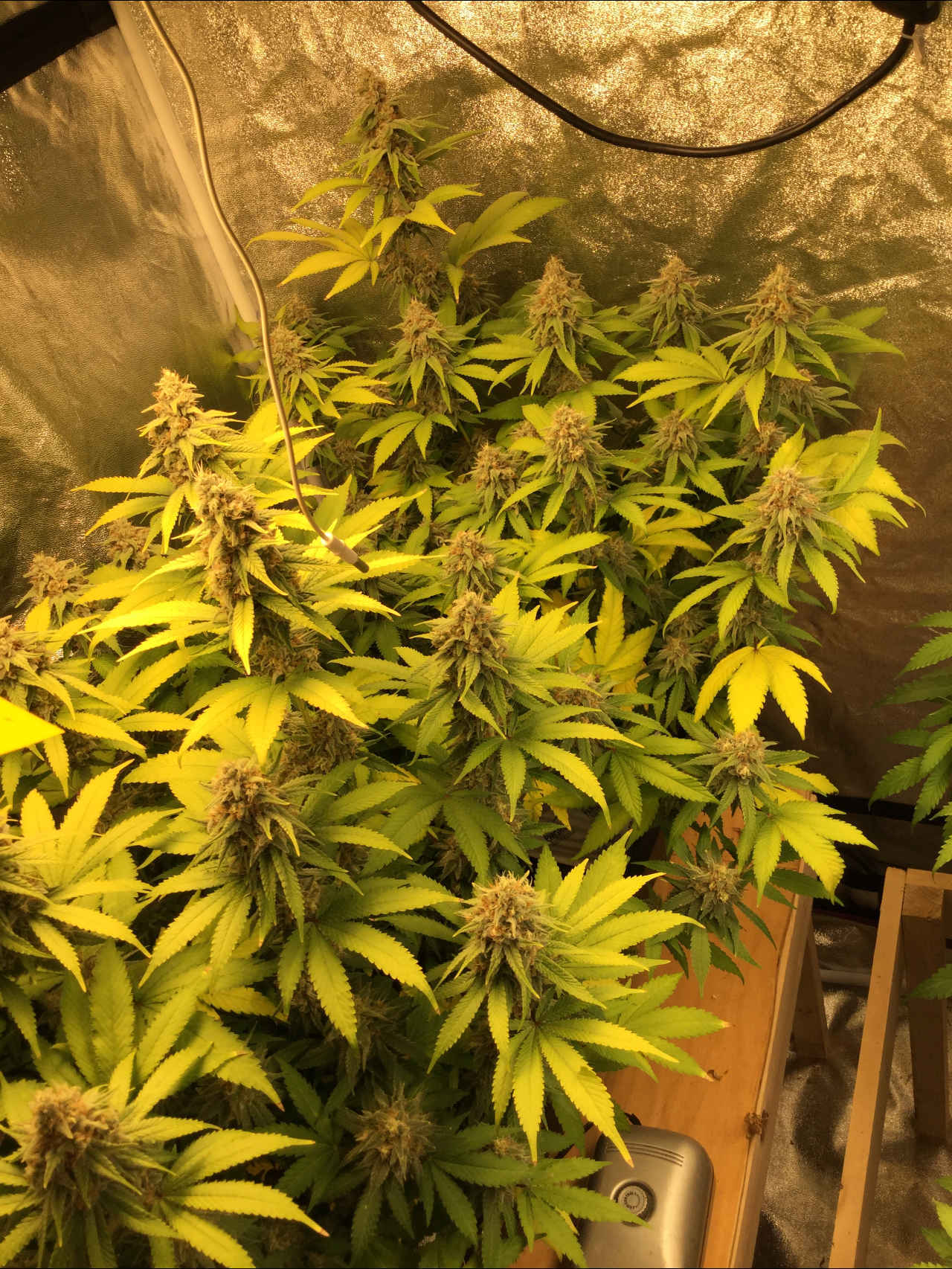 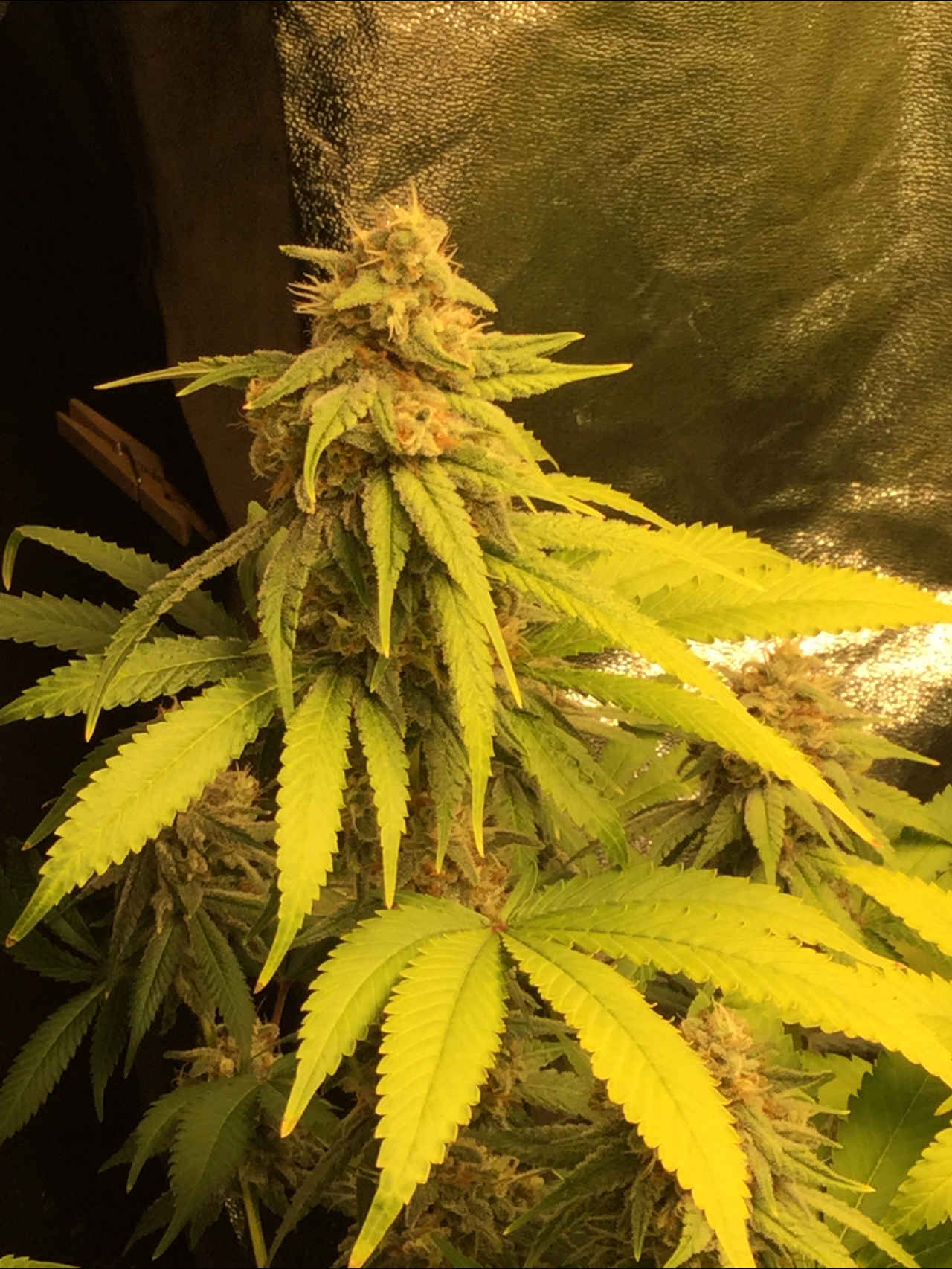 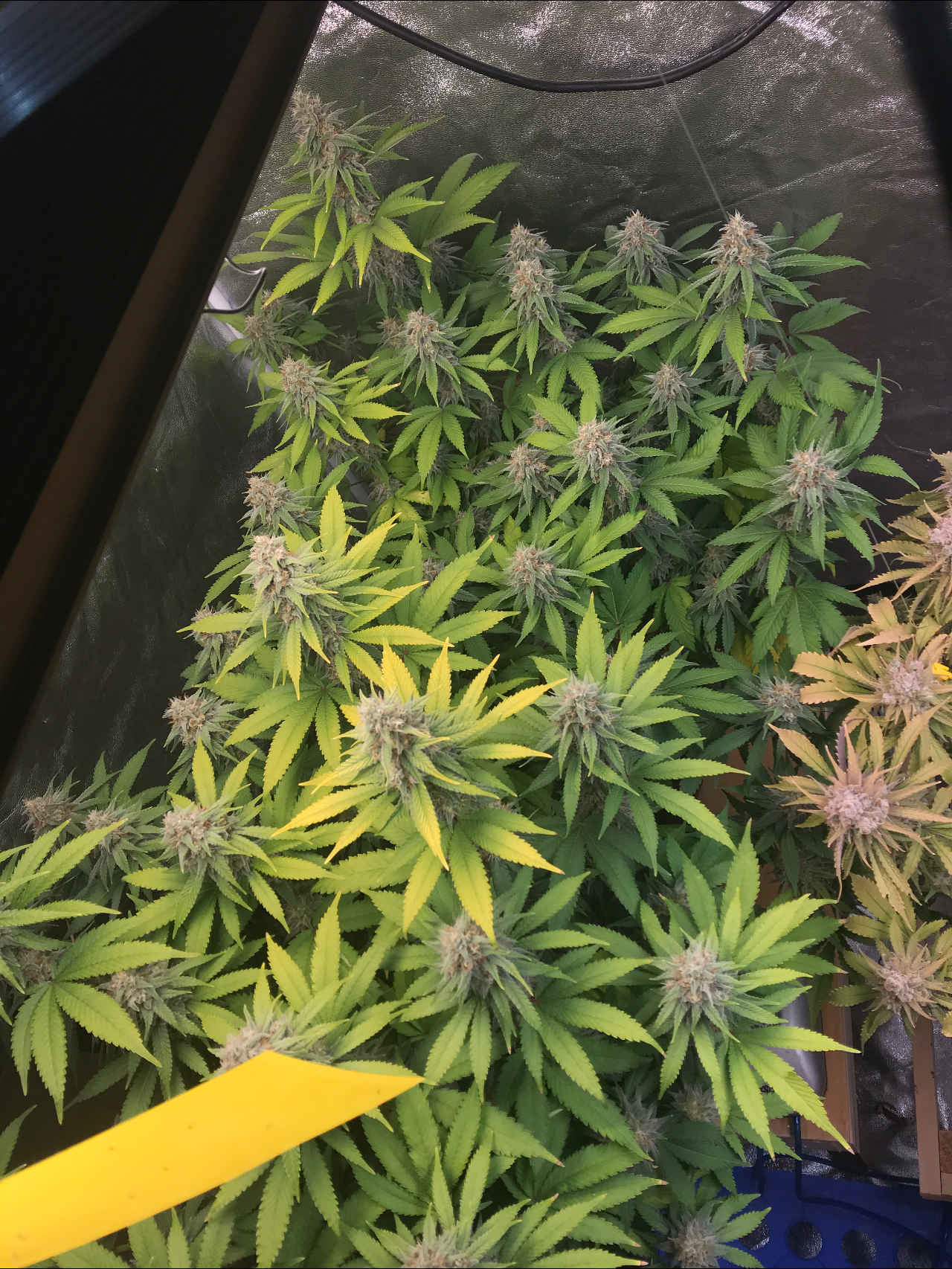 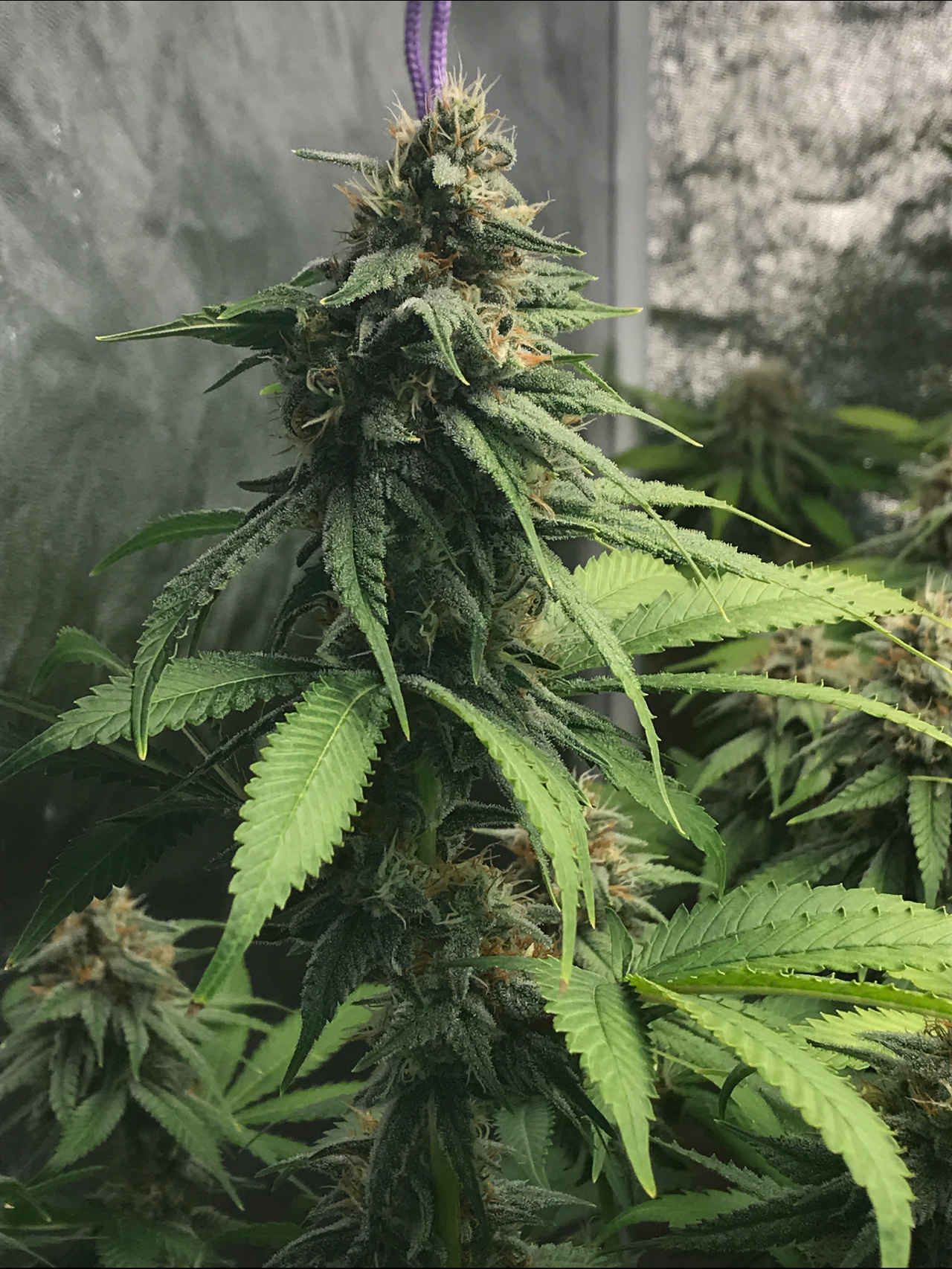 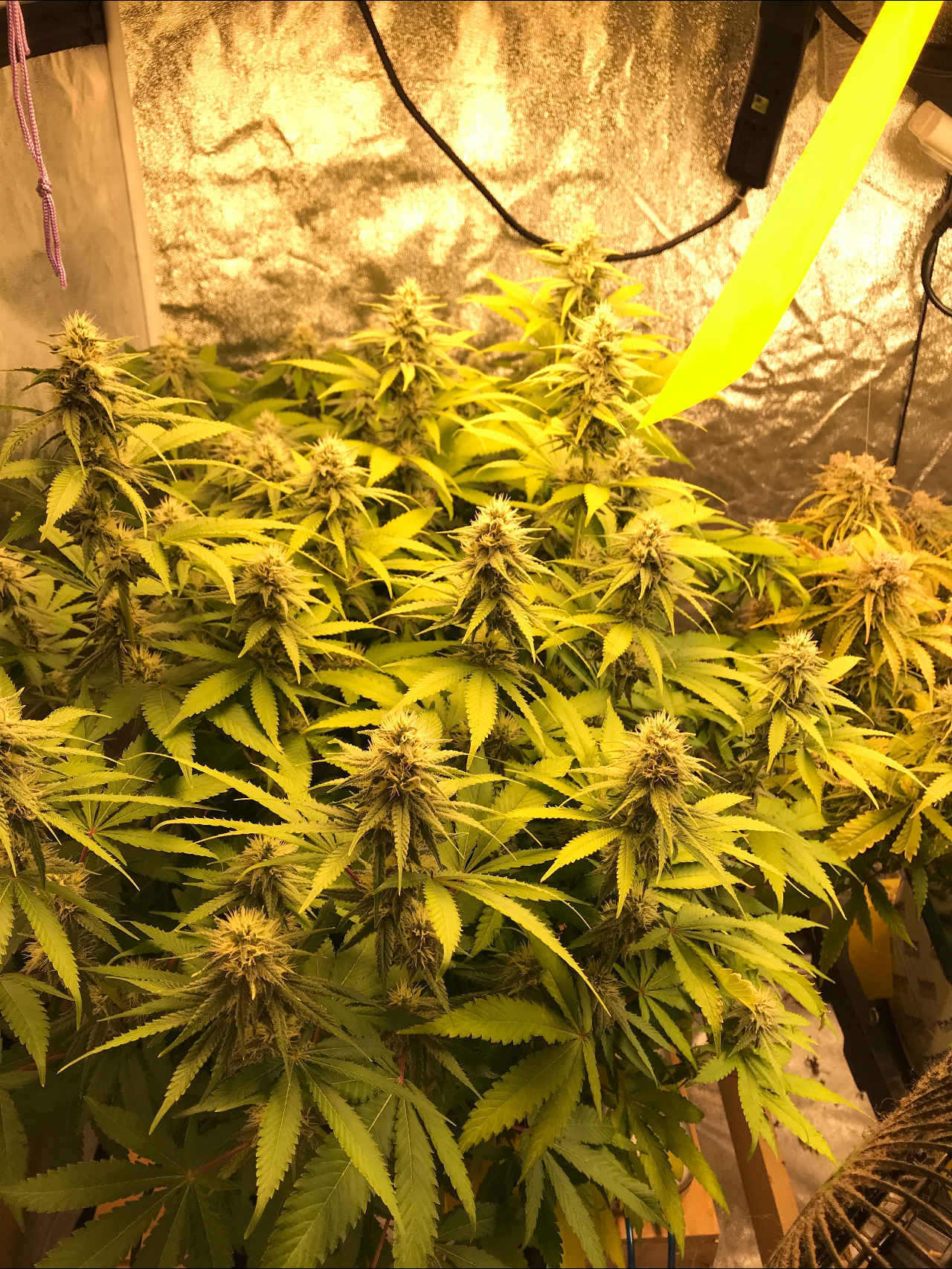 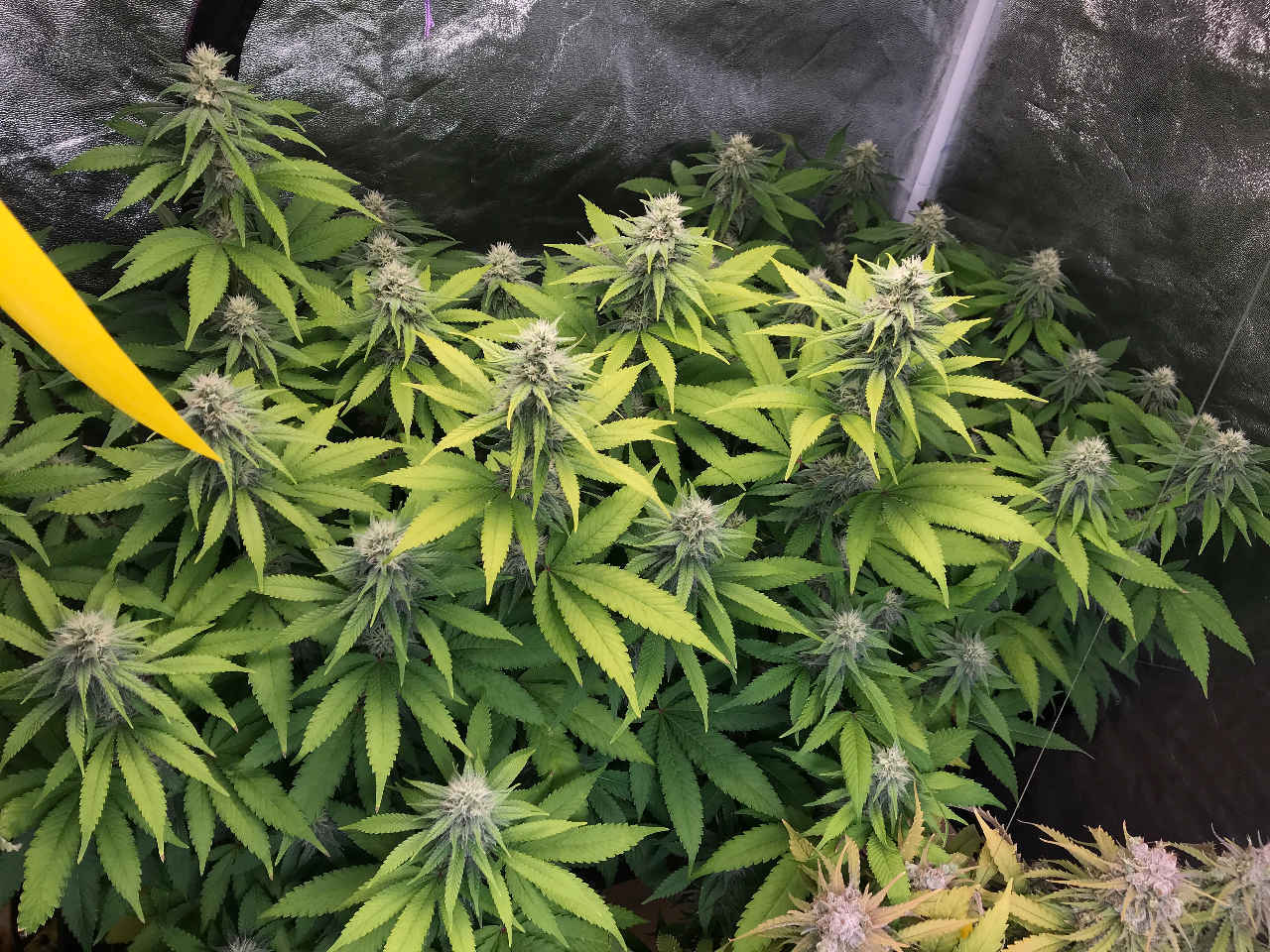 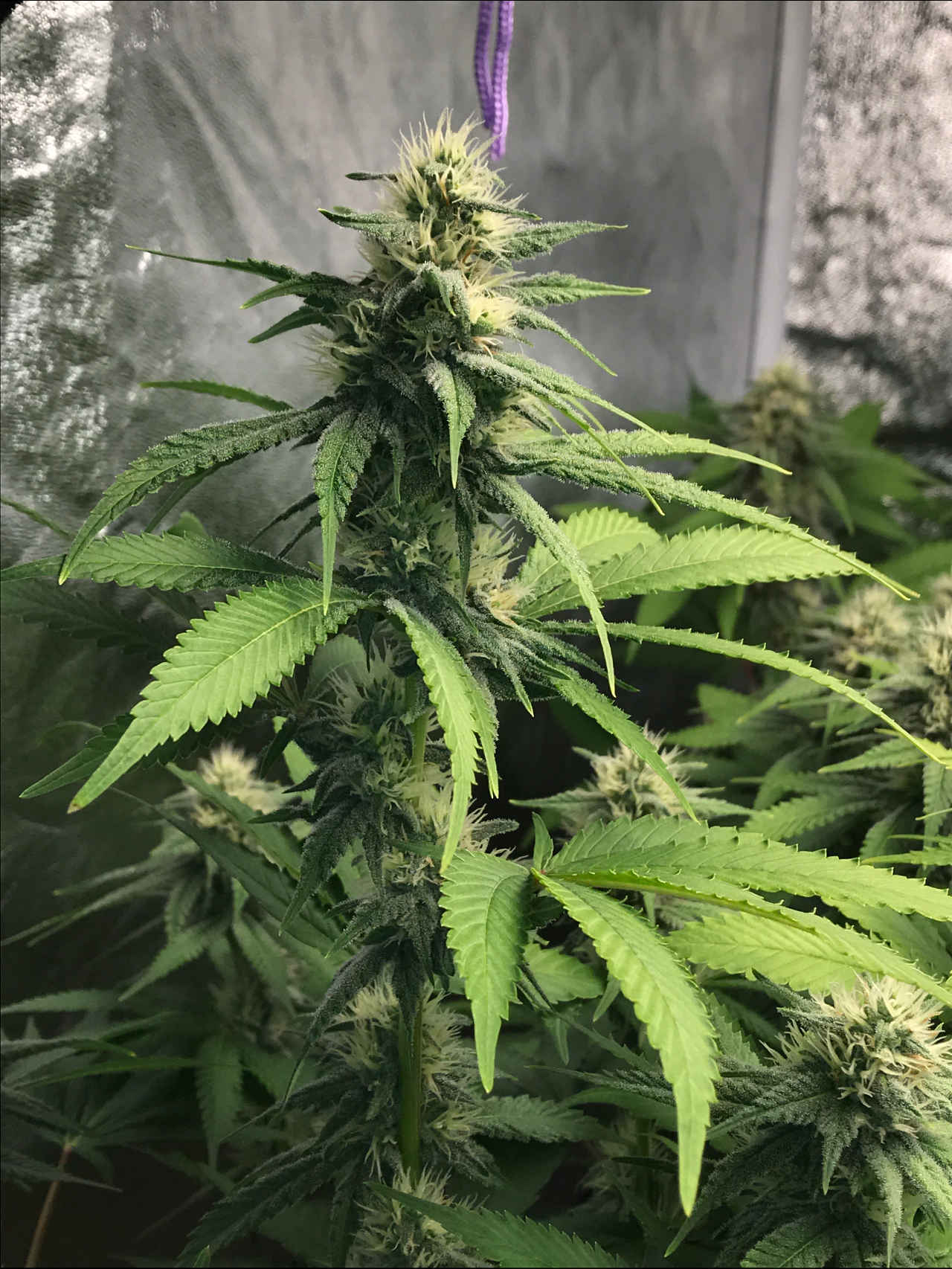 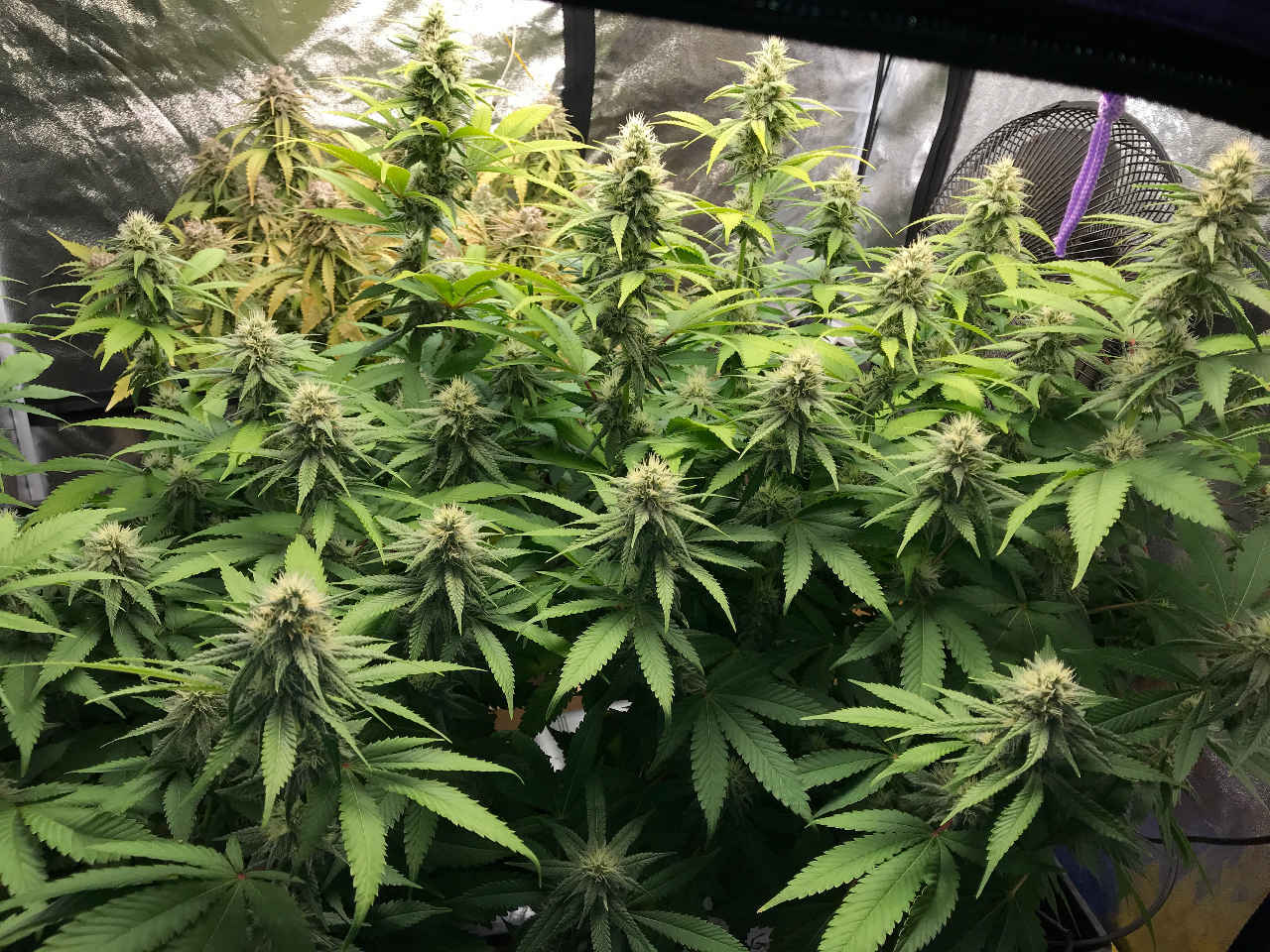 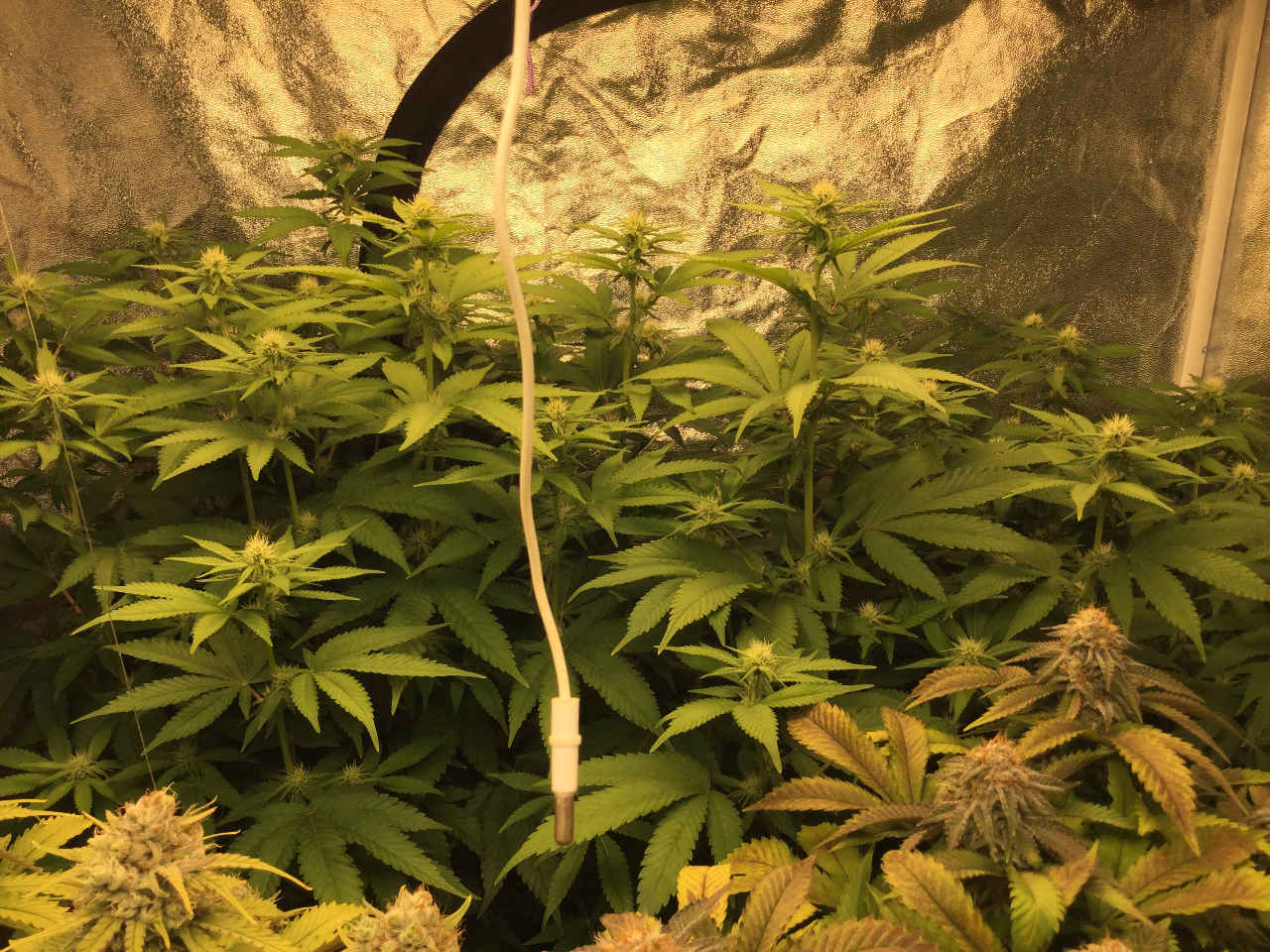 The girls are growing crazy. 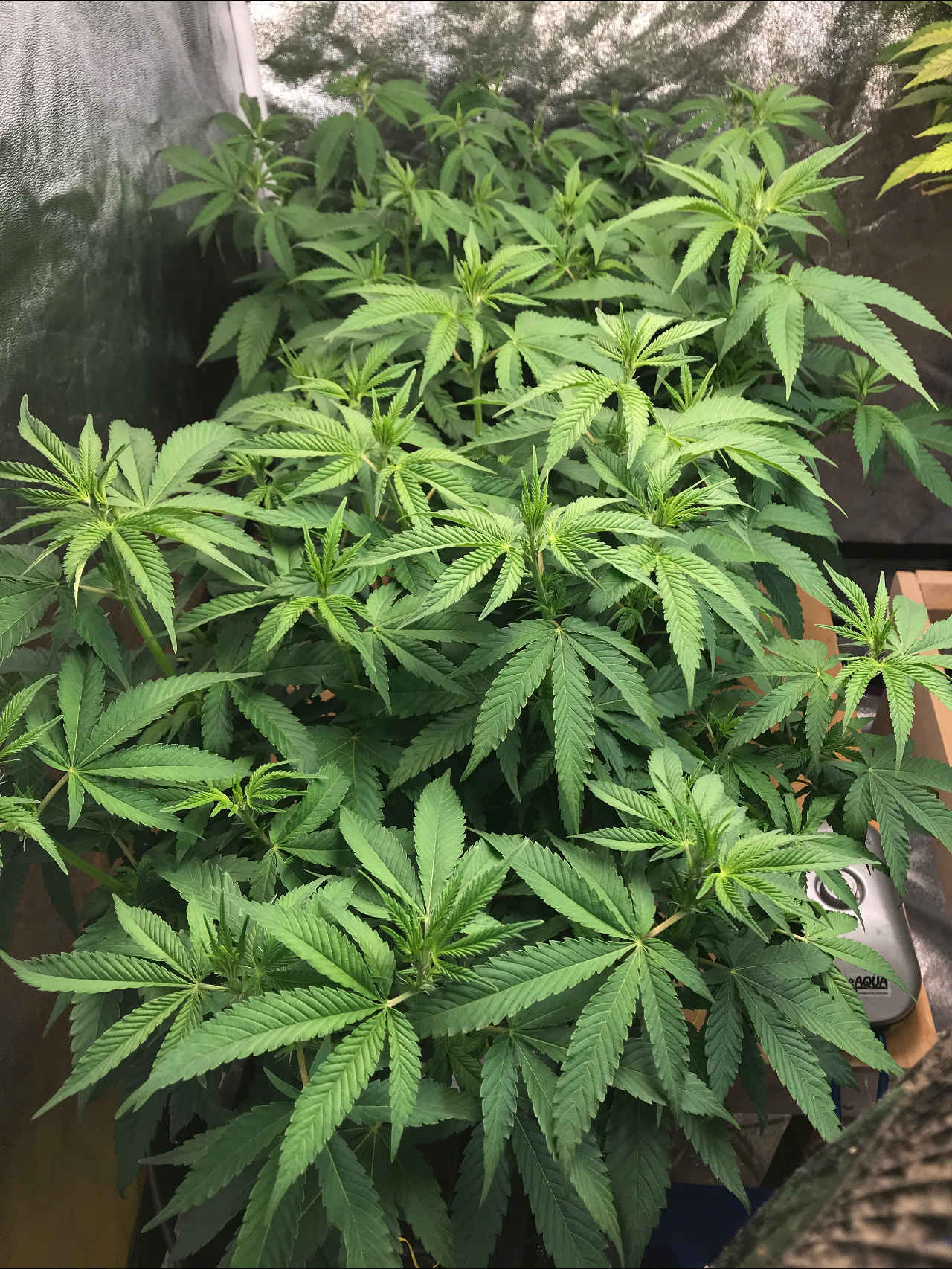 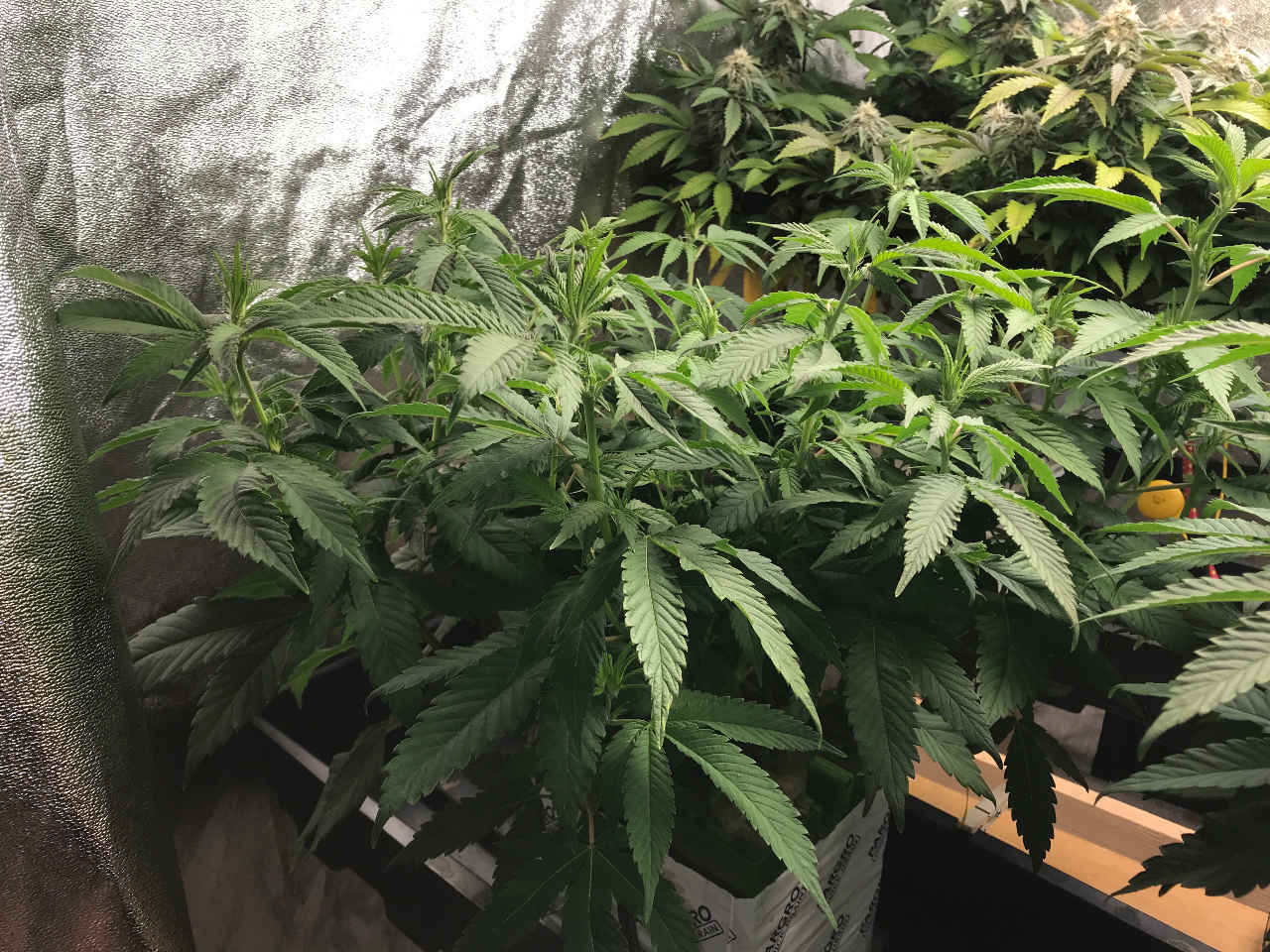 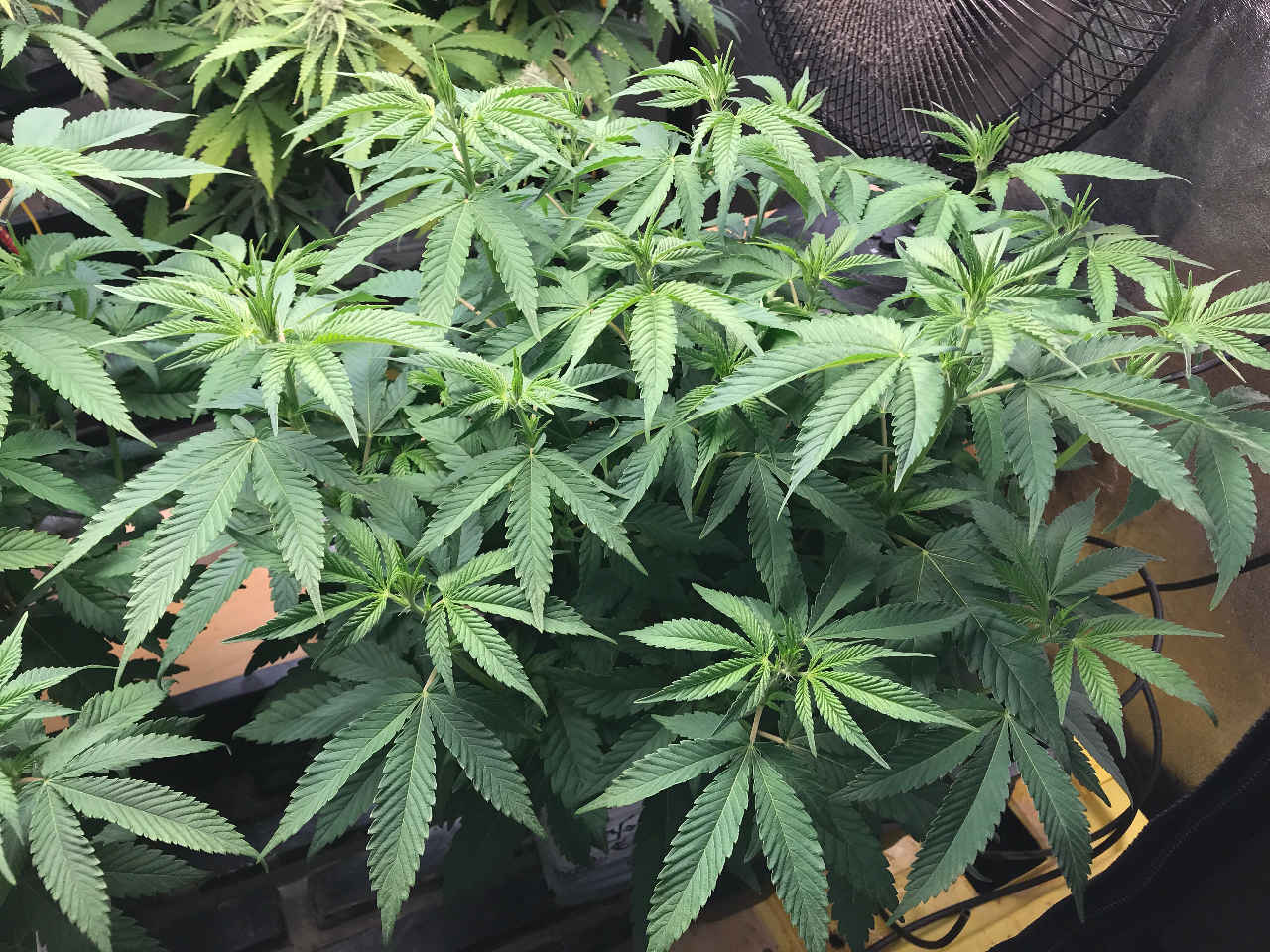 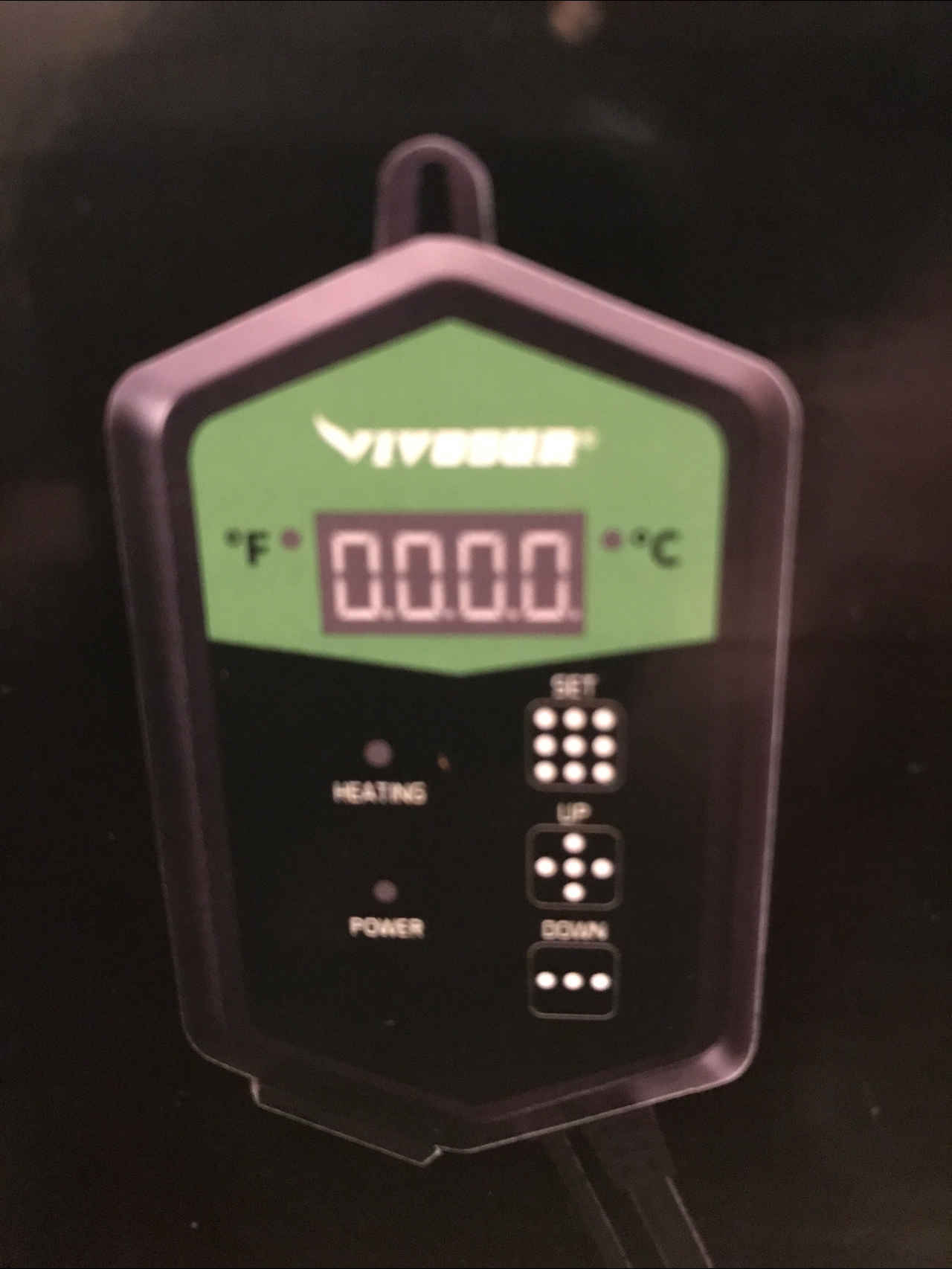 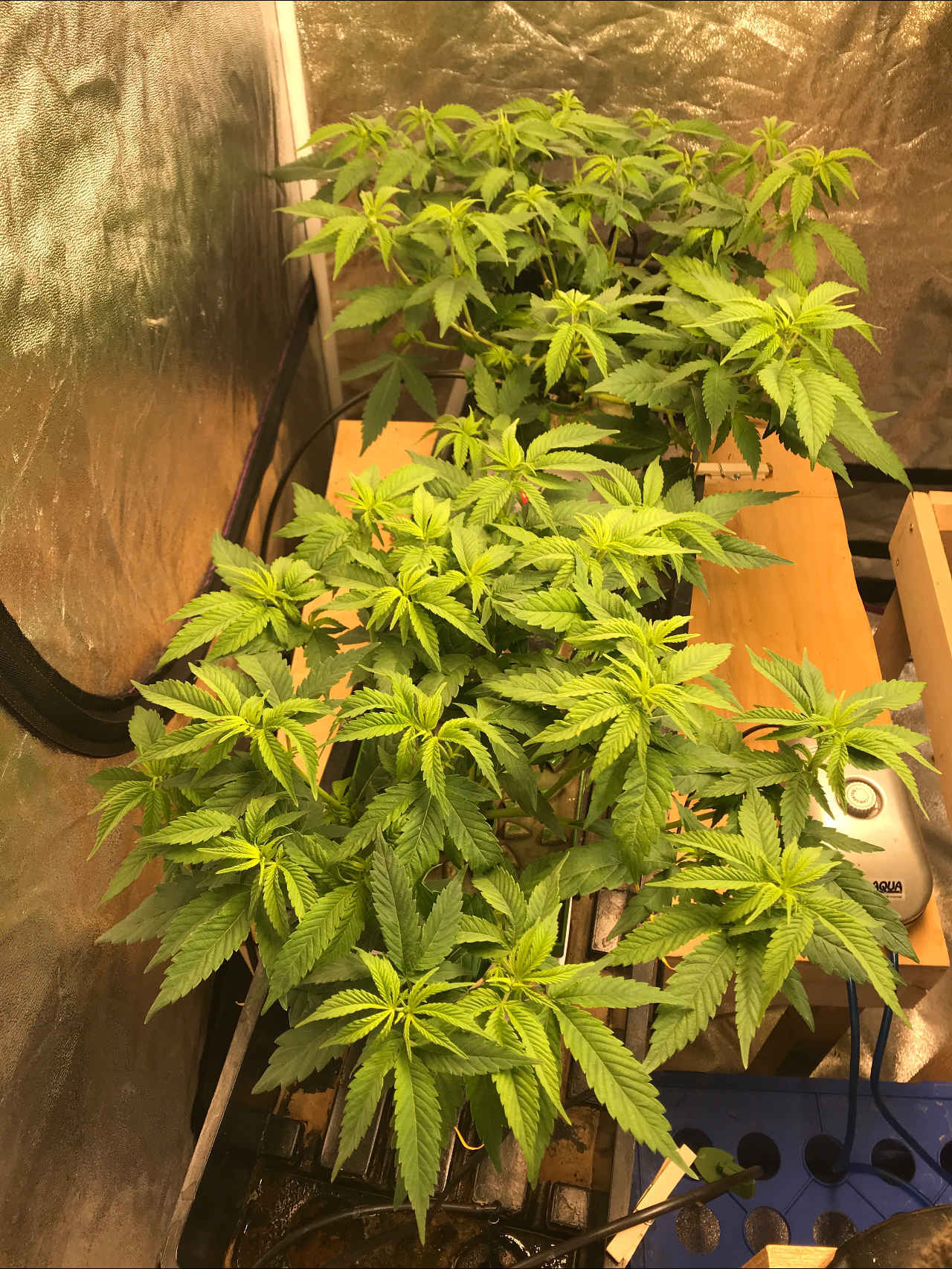 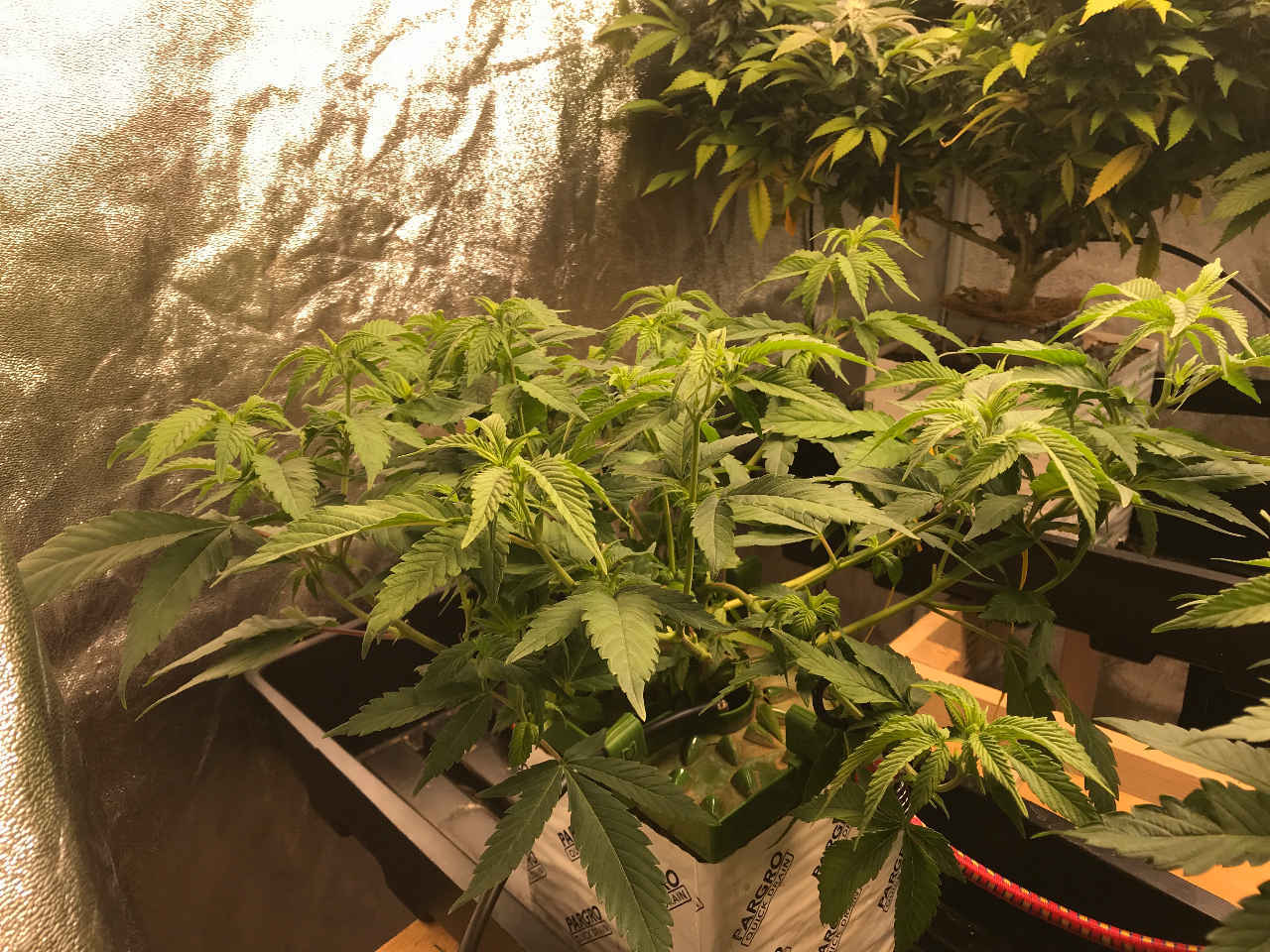 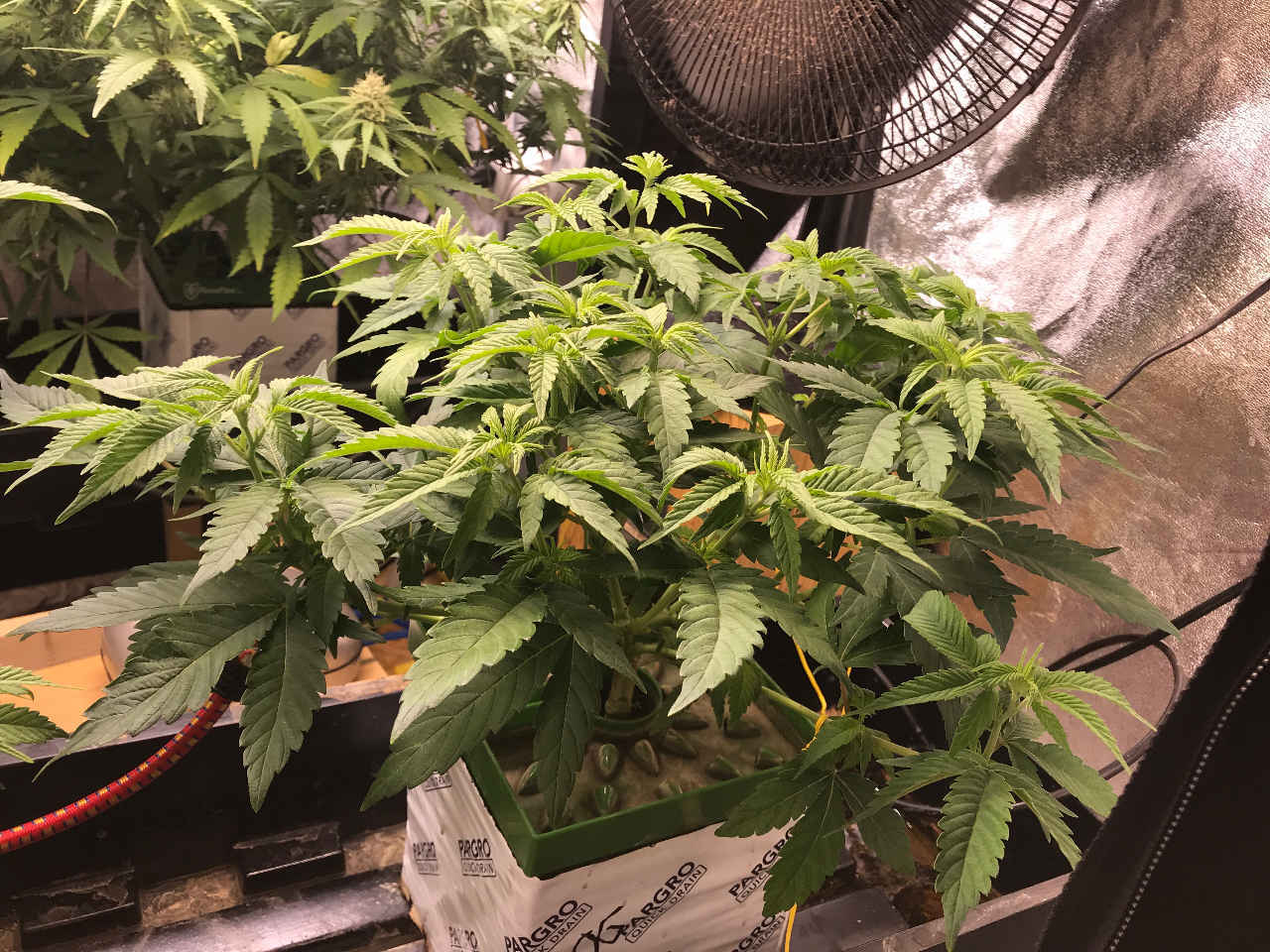 Day 0- two girls put in and tied down.